The track is a reworked and revamped version of the title track to their best-selling album ‘Confetti’. A firm fan favourite, the single features US rapper and singer Saweetie, who has added her own unique flavour to the track. 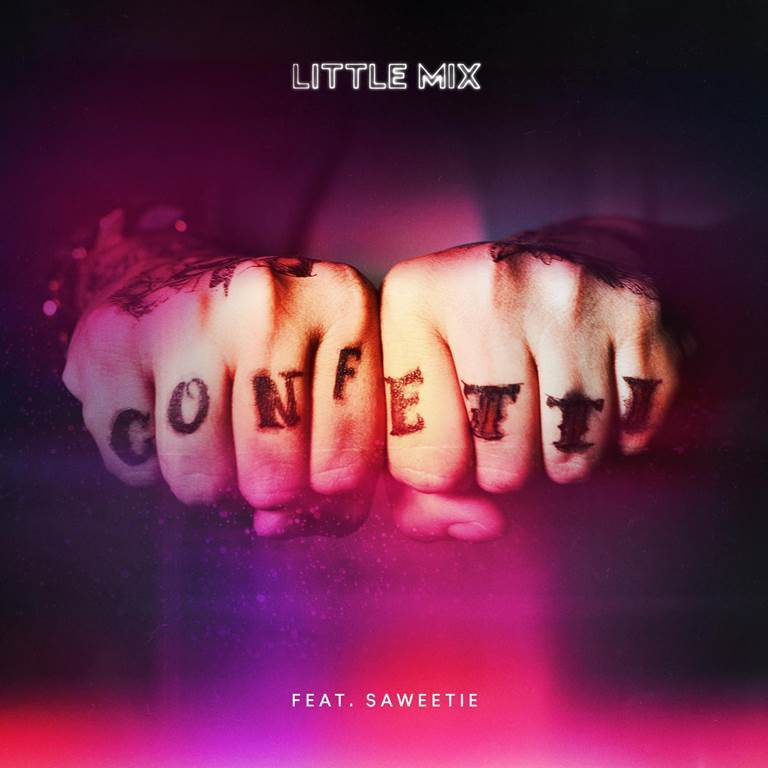 Earlier this year the band hit No.1 in the UK with their smash hit single ‘Sweet Melody’, their 5th UK No.1 single. Their 6th album ‘Confetti’ has so far spawned three hit singles and had track sales of over 4.5 million. Little Mix are nominated for Best British Group at this year’s BRIT Awards taking place next month.

2022 will see the band finally hit the road with their highly anticipated Confetti Tour taking in arenas across the UK and Ireland.