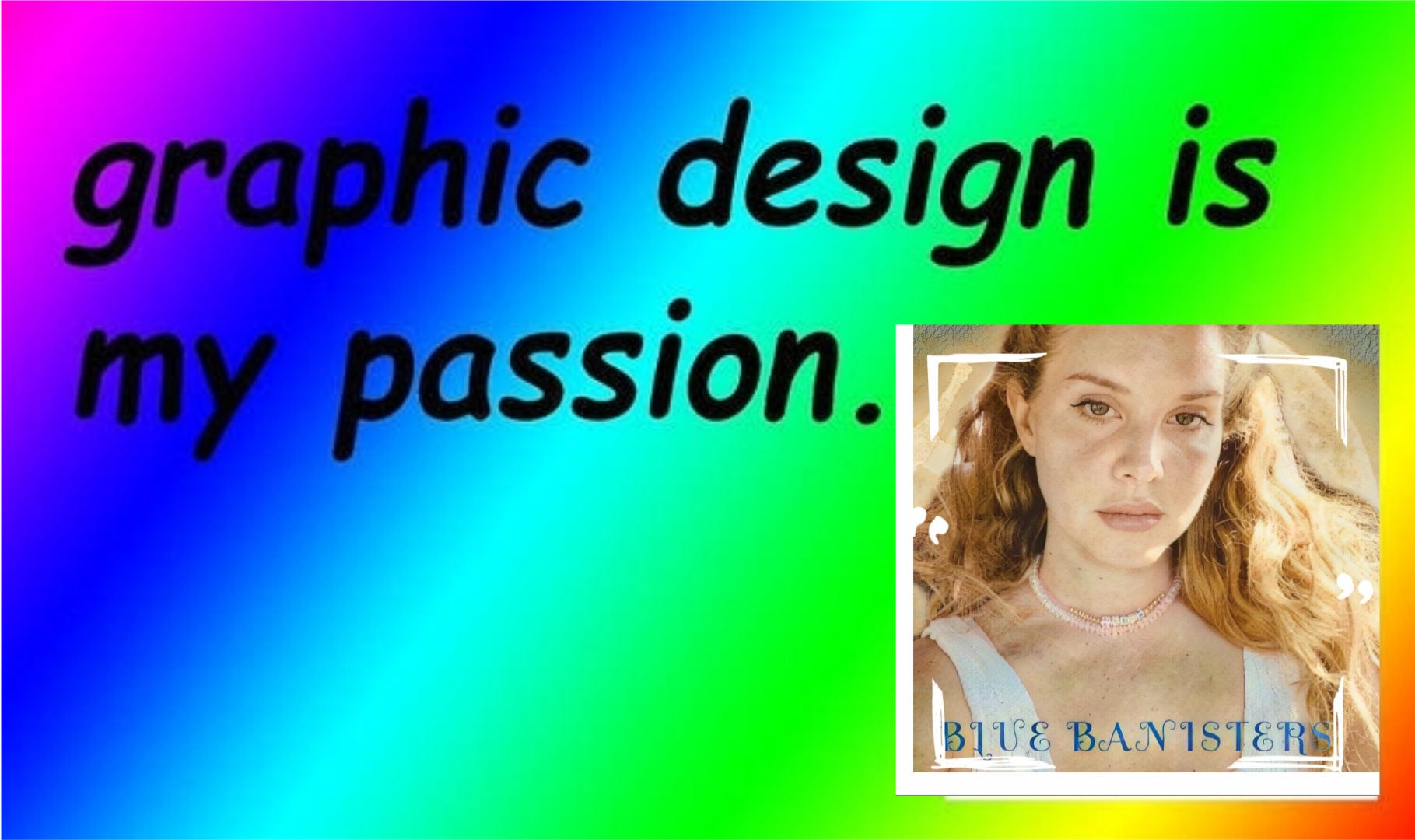 Lana Del Rey is so alternative that she’ll have her album cover made on Picsart — or at least make it look like it was.

The pop rock artists recently announced her upcoming album ‘Blue Banisters’ on Twitter, along with the cover and release date. While any other fan would be excited to hear new music soon, most people focused on the album art. The photo reminisced fans of those childish edits created through Picsart, a free photo editing app.

Fans were quick to poke fun at the album cover and shared some memes on Twitter. ‘Picsart’ soon became a trending topic on the platform.

Lana after posting the picsart album cover on a random Tuesday night at 11:38pm pic.twitter.com/VLYFsC4jDG

it's so tiring being a lana stan these days i cannot keep defending her. the picsart cover… pic.twitter.com/Cry8Km21ZQ

not a petition to ban lana from picsart 😭 pic.twitter.com/rQwCd5EuBX

Other shared their own artwork and edits which appeared to be much better than Lana’s original photo.

If she gonna use picsart…ATLEAST USE A GOOD FONT pic.twitter.com/OnVLQNXuhc

It’s too soon to say if what Lana Del Rey tweeted was the official album cover. Whether or not this Picsart edit was intentional or just a marketing stunt, at least some good memes came out of it. 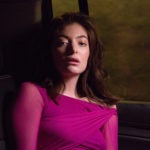 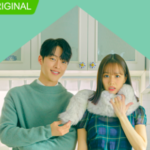 WATCH: My Roommate is a Gumiho latest trailer release