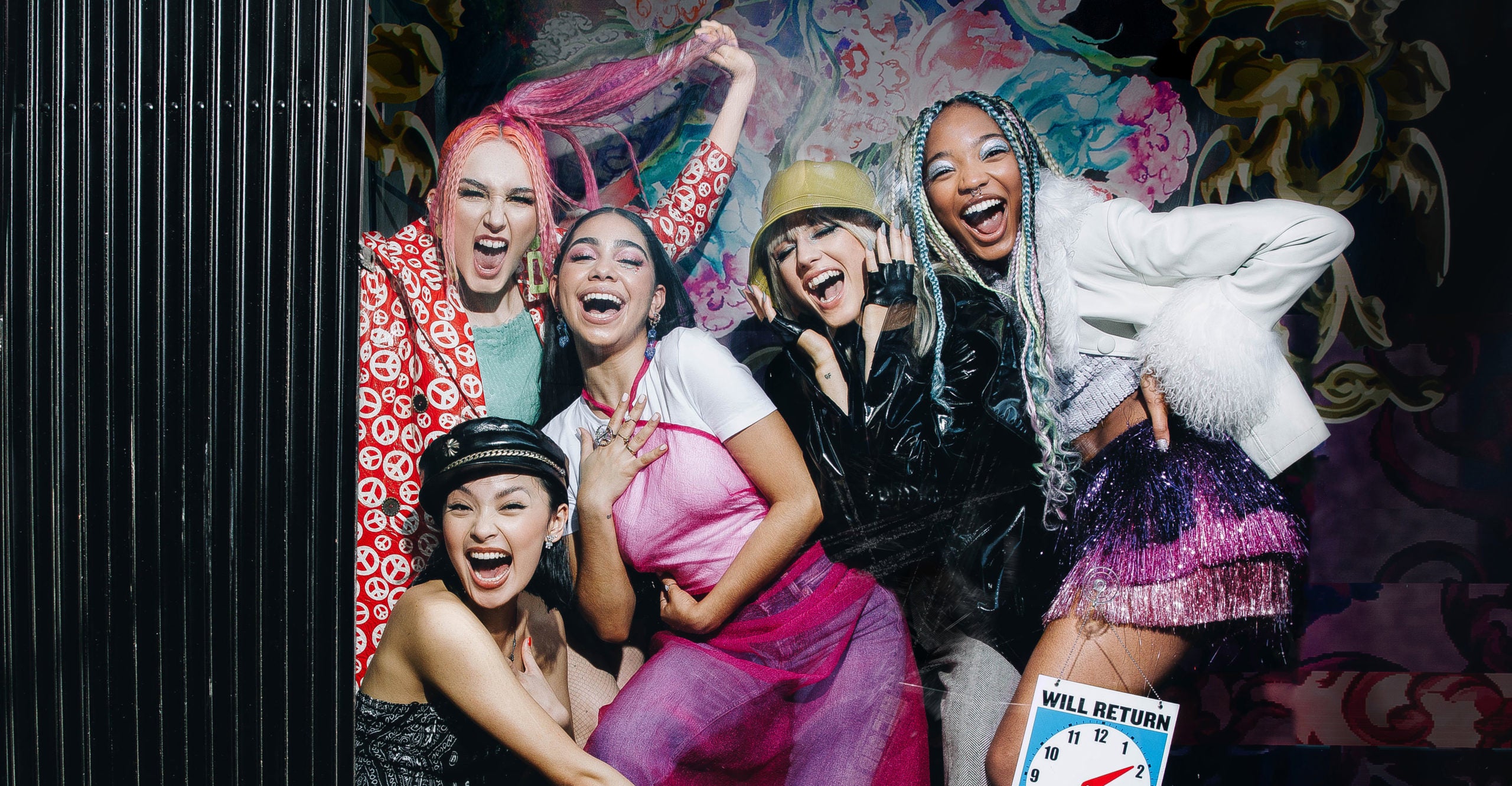 LA’s rising girl group, Boys World, continues to prove that their fresh yet powerful voices deserve to be heard with the release of their debut EP ‘While You Were Out‘.

Their five-track EP encapsulates the experience of being a young girl and finding solidarity in female friendship — taking you through the narrative of what it means to break down, learn from your mistakes, and pick yourself back up again (with your girls by your side, of course). Along with its empowering message, While You Were Out‘s distinct R&B and Y2K-inspired-pop sound highlights the band’s versatility.

Traversing across the United States, these five girls left their hometowns and came together to take the world stage as an unstoppable force. As Gen Z’s answer to the Spice Girls, this eclectic super group offers something new in this digital age — embracing diversity and amplifying your individuality.

Olivia, Elana, Lillian, Makhyli and Queenie were all scouted through Instagram by KYN Entertainment to form Boys World. “We came together so naturally because everyone here is authentic,” echoed the girls over Zoom.

Hailing from New York, Ohio, Michigan, Idaho, and the Bay Area, it makes sense that they leaned on each other when making the big move to Los Angeles. While their surroundings were just as new to them as their friendship, they’ve definitely cemented themselves as girlfriends for life since then.

The debut of Boys World was two years in the making, and although the pandemic appeared to be an obstacle, the girls refused to let it stop them from getting their names out there. Their first single ‘Girlfriends‘ took the internet by storm last October 2020.

While the circumstances robbed them doing live shows and meeting fans in person, they still managed to connect with people on social media platforms like TikTok. In the meantime, the members are taking notes from their studio sessions and learning choreography.

“I see it as training for when we do perform face to face with an actual audience,” said Olivia.

More than their bold outfits and catchy tracks, Boys World also stands out for their activism and commitment to leading by example. As a beacon of girl power, the group continues to be vocal on pressing matters even when they’re away from the mic.

It’s important for them to speak up on issues matters like Black Lives Matter and Anti-Asian Hate Crime — stating that it’s part of what makes them genuine. “What we release we want to attract,” Olivia emphasized on how they accept loving people into their circle.

Queenie, who was born in the Philippines, spoke about her sentiments on the violence towards the Asian community in America. While she has never experienced it herself, she iterates the importance of educating herself and the people around her. “It’s not anything new, it’s just shedding more light.”

“At the end of the day, change will never happen if you don’t speak up,” said Makhyli.

It goes without saying that Boys World is the girl group we wish we had growing up. With such diverse voices and stories, these five girls are paving a path towards world domination. ‘While You Were Out‘ is only the beginning to a long road ahead of them — full of promise and global success.

The first two tracks ‘Girlfriends’ and ‘Wingman’ are inspired by their friendship and being their own queens. While ‘Tiptoe’ and Relapse’ speaks about coming to terms with a toxic relationship. Lastly, the EP ends with ‘Touched By An Angel’ where you finally realize you deserve so much more.

“It’s about knowing your worth after everything, and then you go back to your girls,” said Lillian.

Their debut EP is a testament to their unbreakable bond, standing up for yourself, and finding self-love.

Stream ‘While You Were Out’ here. 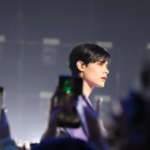 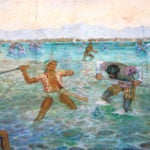