It’s important to know (and remember) some important facts, heroic figures, and their contributions from our history classes back in elementary and high school. Even the slightest knowledge can go a long way, especially if you’re a public official who is bound to make speeches or statements on important days like a celebration of a historical event – like The Battle of Mactan, for instance.

Yesterday, the Philippines celebrated the 500th anniversary of the Battle of Mactan, which concluded with the victory of Lapulapu and his warriors against the Spanish force led by Portuguese explorer Ferdinand Magellan. The clash ultimately delayed the Spanish colonization of the Philippines by 44 years until the arrival of Miguel Lopez de Legazpi in 1564. 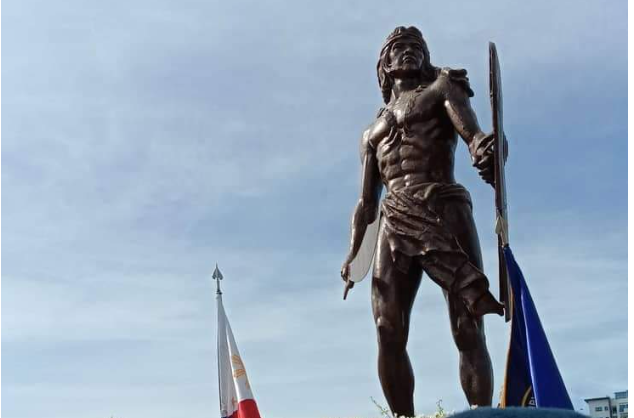 Several government officials and historians expressed their statements in commemoration of the historical event, including the Presidential Spokesperson who even likened the current President to the former Datu of Mactan. One statement, however, stood out among the rest for its questionable and inaccurate way of celebrating the event.

Actor-turned-politician Jolo Revilla, the incumbent Vice Governor of Cavite, mistakenly hailed Ferdinand Magellan as the Filipino hero who victoriously risked his life during the Battle of Mactan. The post was edited and eventually deleted by Revilla.

Pinoys on social media criticized Revilla for his blunder, and even compared his mistake to the one his mother made where she called the COVID-19 pandemic as the “COVID-14” virus.

Whats with this family confusing lapu-lapu to magellan, covid 19 to 14, taking millions and not returning it? 🤦🏻‍♂️ pic.twitter.com/QwBIHGXsbR

not politicians in here confusing c0vid-19 to -14, confusing Lapu-Lapu as Magellan, the pr3s1d3nt being a sexist, racist and a fascist… filos not gonna get out of this machine fear… pic.twitter.com/4YcSvvnrHU

I apologize for the earlier confusing post on our celebration of Lapu-lapu's victory in Mactan 500 yrs ago.
An intern in our social media team posted the caption to our meme without first clearing it.
Again, my sincerest apologies to our Cebuano kababayans and to all Filipinos.

And that’s why we should all remember at least just a tiny bit of information from our history classes (and why these classes shouldn’t be removed from the curriculum), friends. Let’s not make the same mistakes and become more familiar with facts from our rich history as a country.