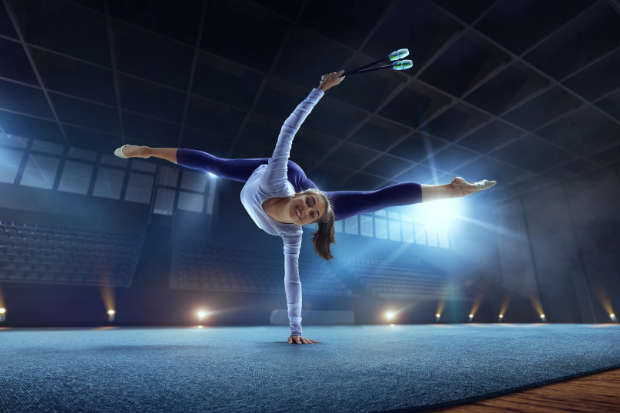 There is no longer any doubt to the multitude of benefits that physical exercise has on humans’ health. But this correlation is the result of several centuries of medical research.

In ancient Greece, there was already an awareness of the need to take care of one’s body in order to stay healthy.

In his time, Hippocrates (460-377 BC) essentially alluded to this equation affirming that exercise is a factor of balance between the force that we expend and that which we absorb. For him, health comes about from the balance between four elements: “blood, lymph, black bile and yellow bile.”

The link between health and medicine appeared for the first time during the Roman Empire thanks to Galen (130-199 AD). This physician at the gladiatorial school of Pergamon incorporated the practice of gymnastics into preventive and therapeutic medicine.

He differentiated “active exercises” into three categories: those requiring strength, those requiring speed, and the violent ones. These notions did not further evolve until the Renaissance.

A link between breath and physical activity

The Renaissance was marked by research into anatomy. During the study of the human body, doctors gradually made the link between breathing and muscular exercise.

In 1780, Lavoisier demonstrated that “respiration is combustion” and showed in the “Memoirs of the Academy of Sciences, 1789-1790” that the more intense the physical activity, the more oxygen the body consumed. However, the muscular mechanism remained unknown to the scientists of the time.

The birth of sports medicine

Physical education started making its way into schools around 1820, with a gymnastics school opening for children in Berlin, Germany in 1811 and Swedish programs starting in 1813. Other European countries followed suit with goals often encompassing the training of soldiers and professionals, as well as the good health of citizens generally.

Medicine as a discipline evolves and faculties begin to offer courses in sports medicine, with Germany once again taking the first steps in Europe in 1911. Other federations and associations would follow suit in other countries while the first specialized school in sports medicine came into existence in Milan, Italy in 1958.

Since then, research on sports has continued to diversify, whether to improve the performance of athletes or to preserve the health of individuals. JB

Running free across Paris in lockdown 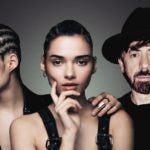 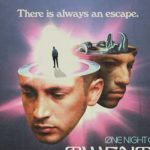