An online rally is ongoing for a Russian guy who feels like he’s being held hostage by a Chinese talent show.

Vlad Ivanov, a Russian with the stage name Lelush, is one of the contestants of a Chinese talent show. He was originally asked to fill an empty slot on the show and only agreed thinking that he’d be eliminated right away. Lelush said that he doesn’t want to be famous and being part of a band is not his dream, but he surprisingly garnered enough fans to still be on the show. 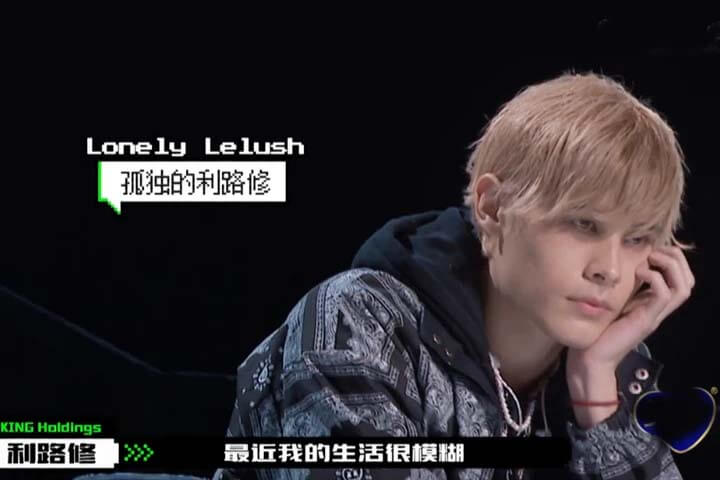 Lelush studies fashion design at Shanghai University. He supports himself by working as a translator on the show. He never expected to be pulled out from his job to be a contestant. Now Lelush is going to the finals and if the audience continues to vote for him, he will debut with a new boy band that is planned for a massive world tour.

Fans saw how he was devastated to quit the show. However since it will be a breach of contract, he is not allowed to leave the band on his own. Now #FreeLelush is trending all over the internet with fans rallying to no longer vote for him. 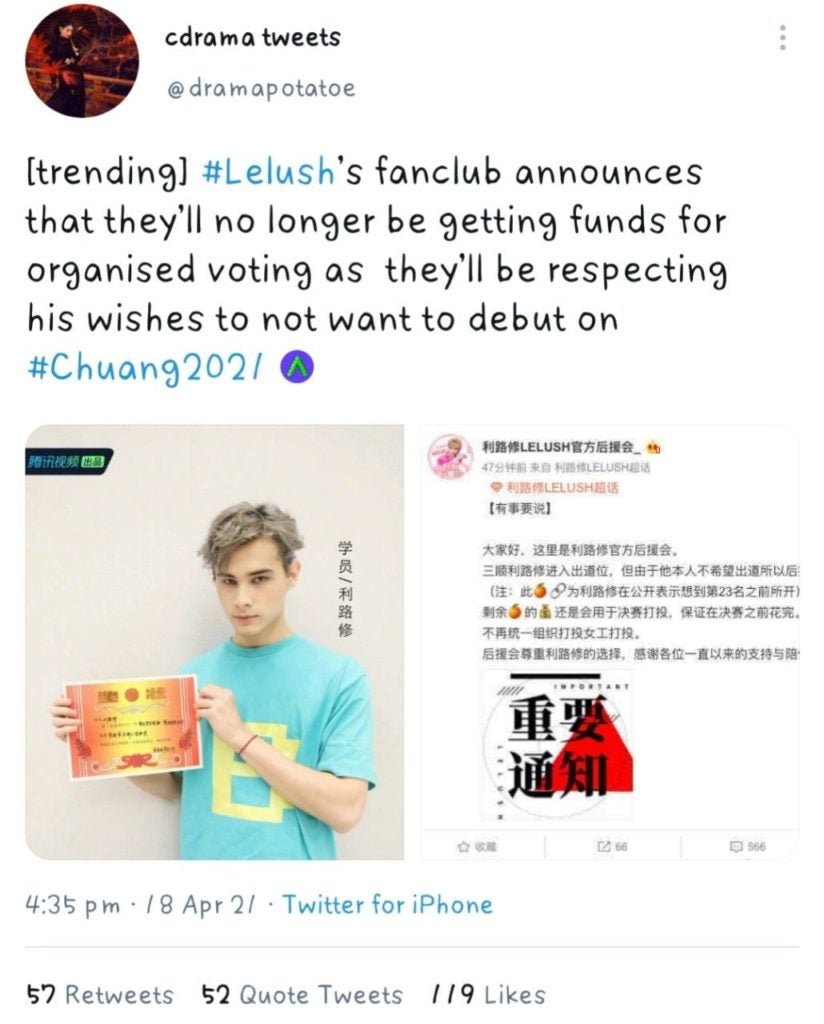 Young people nowadays dream to be popular, hunger for fame, and will do everything to be famous but not everyone. Lelush asks the audience to not vote for him and instead vote for those contestants who are willing to perform. One of his songs was even called “Let Me Go Home”.

Lelush might be begging to leave the show but he assures that he will not leave China because his real dream is to start a Russian-style clothing brand in the country.