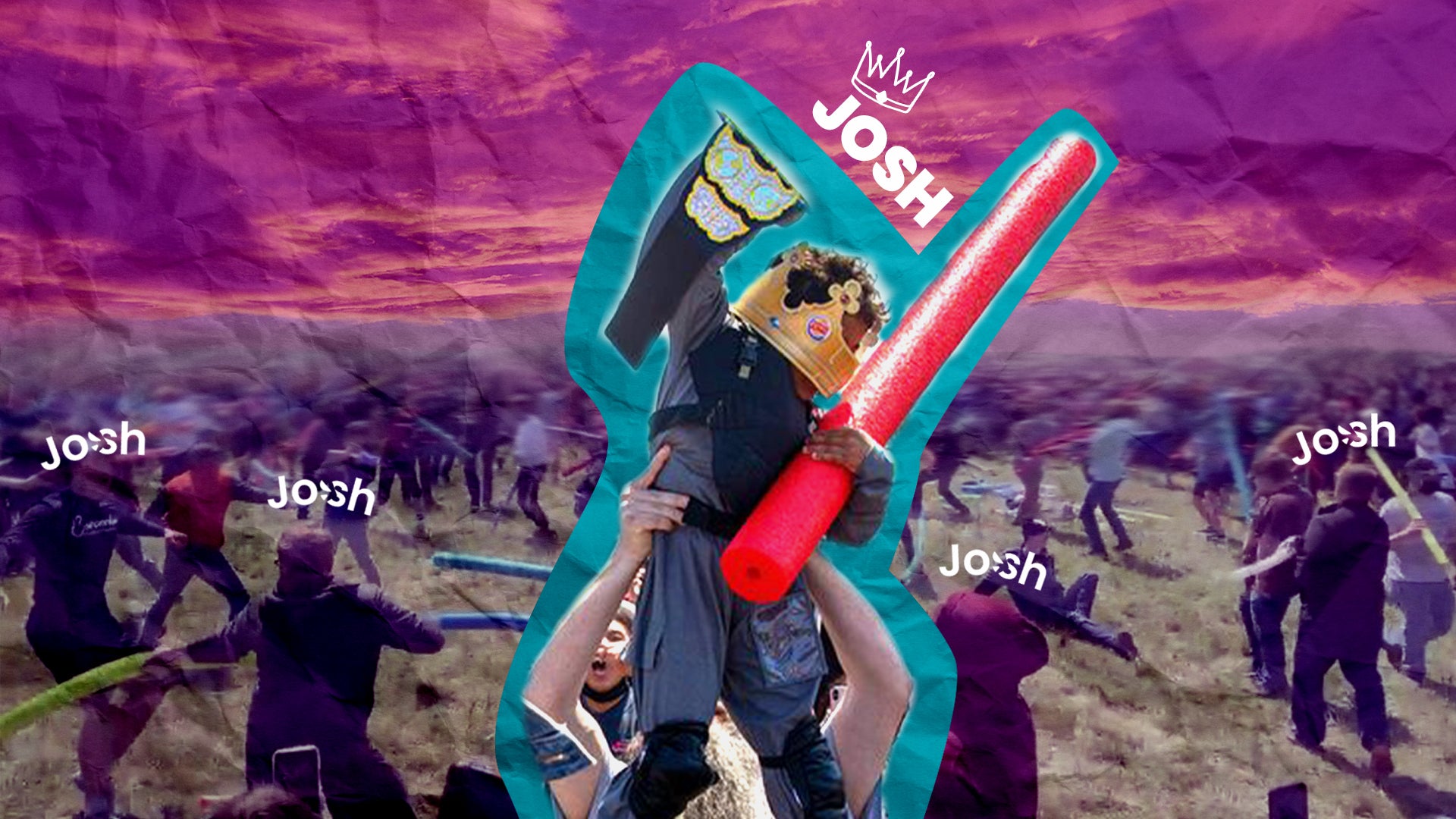 On April 24, the Battle of the Joshes took place. Armed with pool noodles, Joshes from all over the US attended a battle royale in Lincoln, Nebraska to fight over the rightful ownership of the name Josh. In the end, four-year-old Josh Vinson Jr., aka “Little Josh,” ‘won’ the battle.

How exactly did this ‘battle’ come to be in the first place?

It all started when Josh Swain, a college student from Arizona, sent a Facebook group message last April 2020 to other Joshes on Facebook. He sent specific coordinates and challenged them to meet and fight the following year. They all had one year to “train” and whoever wins the battle will be crowned the true Josh. 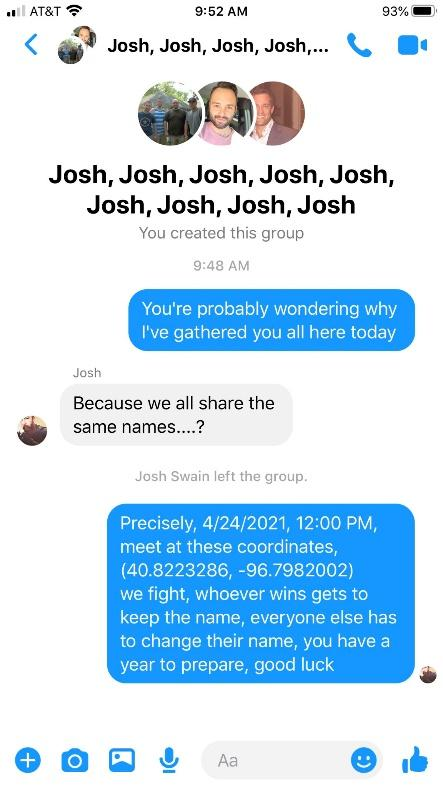 It seemed like Josh Swain wasn’t really serious about the fight, but then the post went viral and changed the game

On April 24, he posted two screenshots on Twitter which gained over 21,000 retweets and 61,000 likes over a year. On April 26, the screenshot was reposted by a Facebook page and was shared to Reddit users, garnering over 2,200 upvotes in just under a year. A day after, it was also shared on Instagram, amassing over 633,000 likes in roughly a year.

Fast-forward to 2021, as the event came closer, memes referencing Josh Swain flooded the internet, especially on Reddit, as users reminded themselves of the upcoming date. 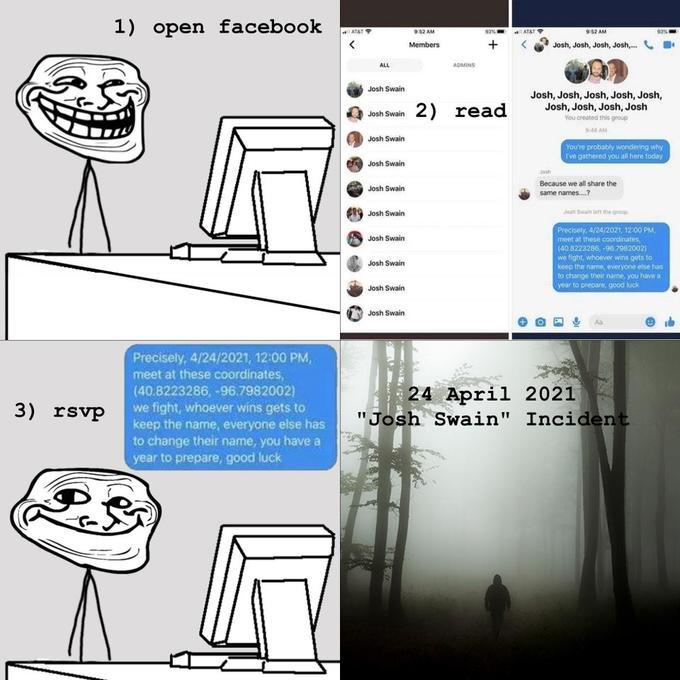 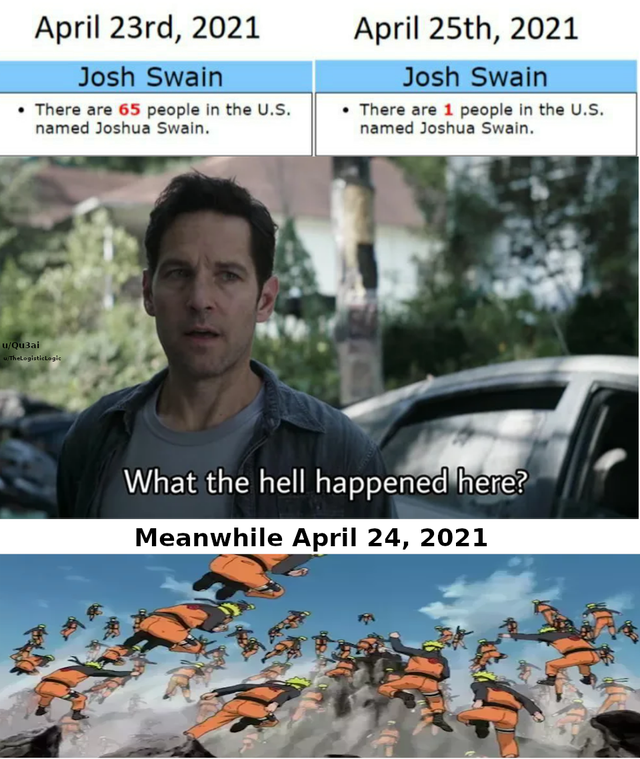 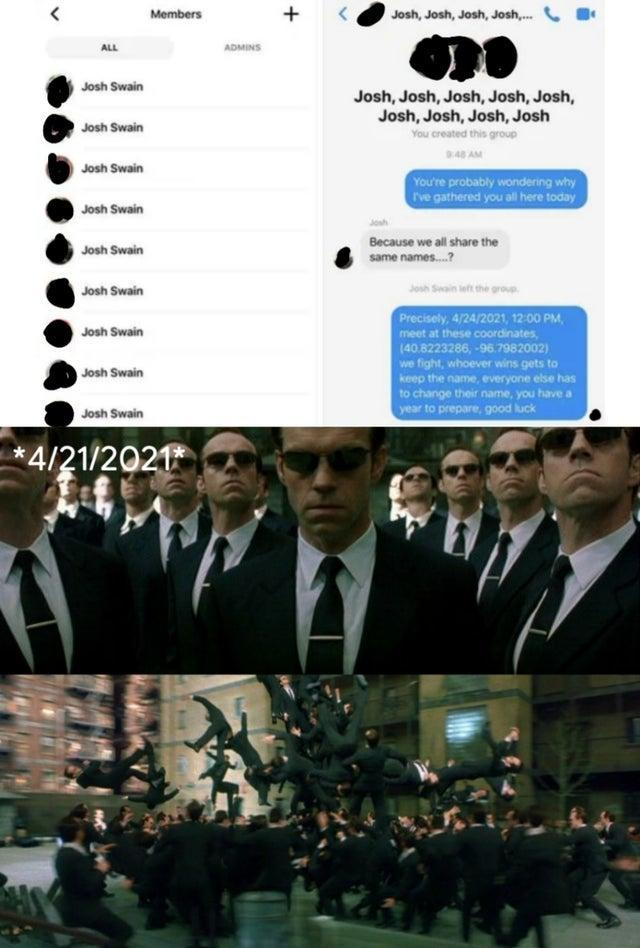 Here’s the big moment from the Josh Swain battle. The Josh that started it all beats Josh Swain of Omaha for the right to keep his name. Story soon on @NewsChannelNE @joshswainaz #JoshFight pic.twitter.com/GuTv4H34qM

And bringing home the crown is a 4-year-old Josh Vinson Jr., aka “Little Josh”.

Virality aside, the crowd was also able to use the event for charity. At the end of the day, they were able to raise a total of $8,000 for Children’s Hospital & Medical Center Foundation in Omaha and donated around 200 to 300 pounds of food to the Lincoln Food Bank. 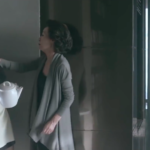 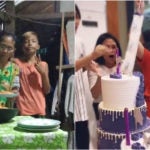