Lorde has finally broken her silence on social media and it’s not just a cryptic profile picture update this time — although it’s still not about music either.

In case you didn’t know, the Grammy-winner is also known to be a noted onion ring reviewer. Lorde recently revived her foodstagram (@onionringsworldwide) to share her “4/5 overall ringsperience” while at Hotel Ponsonby. Based on her caption, it looks like what urged the singer to return to her platform is thanks to the existence of pickled onion rings, which according to her is “a first time for this reviewer.” 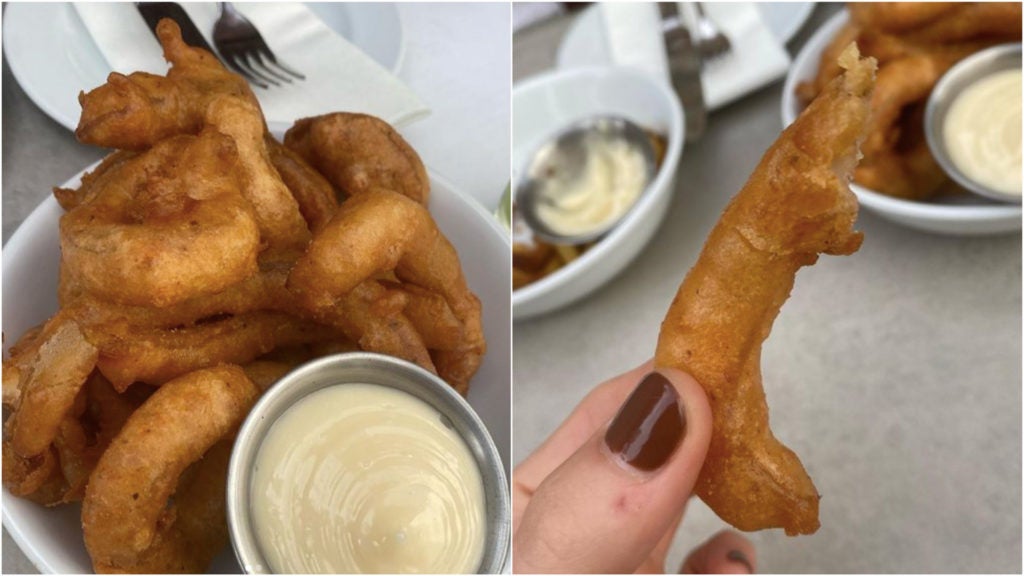 Lorde recalled enjoying pickled onions growing up so it makes sense that she’d be excited to taste her childhood treat in a different form. The artist went on to share her honest opinion. “I totally vibe the concept— used to eat pickled onions out of the jar as a youngster— however I think if you’re gonna go there, go there, and let acidity rather than sweetness dominate.”

She definitely didn’t disappoint with her 2021 crumb back.

Hopefully this isn’t the last we’ll hear from the ‘Melodrama’ singer. Last year, she dropped a newsletter for her fans to share that her next album was in the works. 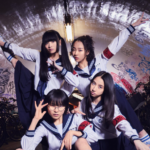 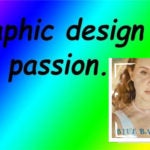