‘Atarashii Gakkou no Leaders’, or internationally known as ‘Atarashii Gakko!’ (translated to “New School” in Japanese) is the latest J-pop group who signed with 88rising.

The American multimedia company is the very same recording label that houses global Asian artists like Joji and NIKI. The Japanese dance and vocal unit is composed of four members – Mizyu, Rin, Suzuka and Kanon. 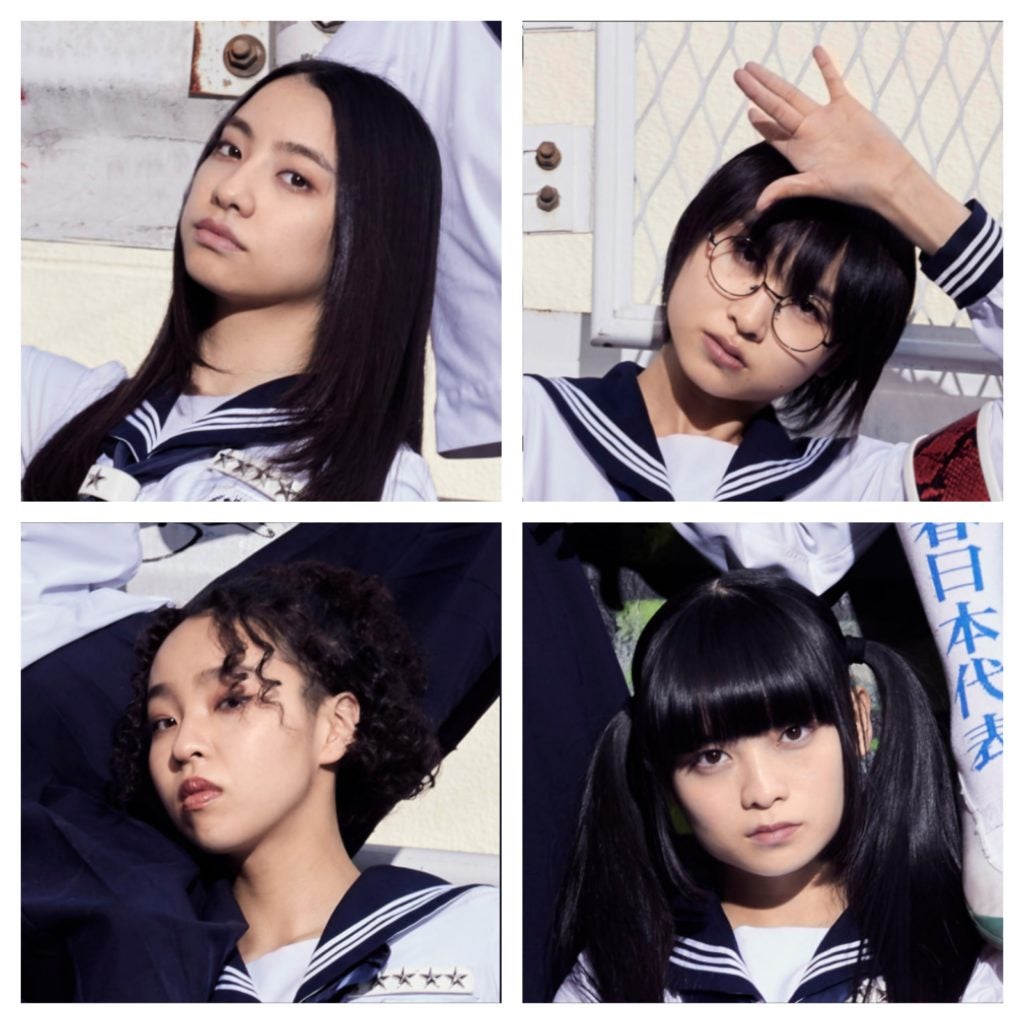 This isn’t the first time that we are seeing another girl group enter the music scene, but there’s no shortage of reasons why you shouldn’t love them. 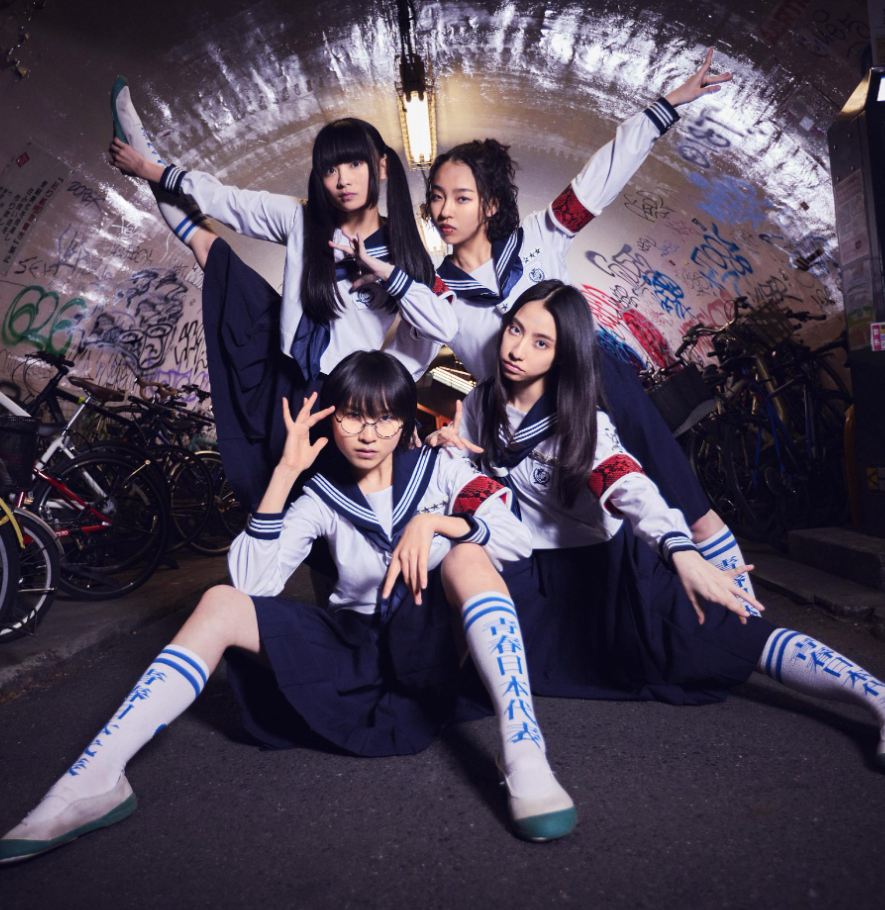 Unlike other groups whose choreography is set to perfection, this four-member dance group of ASOBISYSTEM is not afraid to do things differently.

Clad in their iconic school uniform with ruggedness and unkempt sophistication, the group’s weird and charmingly chaotic nature is refreshingly fun to watch. Atarashii Gakko! reminds us of our youthful days, and they are definitely showing us what it means to be young and enjoying life – without the pressure of looking sharp at all times.

Their eclectic and chaotic moves paired with catchy tunes make this group indescribably charming and enticing.

All four members are actually trained in Kumitaiso, an acrobatic dance form centered on teamwork and balance. Though the Japanese sport agency considered banning this dangerous activity, many still believe that from a cultural perspective, it helps establish deep bonding and teamwork relationships.

88rising has also released subtitled videos for their international fanbase to help educate themselves on the different aspects of Japanese life. Their fun take on these informative videos can be seen on the Seishun Academy Culture Series:

Start listening to their songs, in case you haven’t heard them yet.

‘While You Were Out”: Boys World makes a statement in a man’s world

ARMYs better grab some bread as BTS returns with ‘butter’