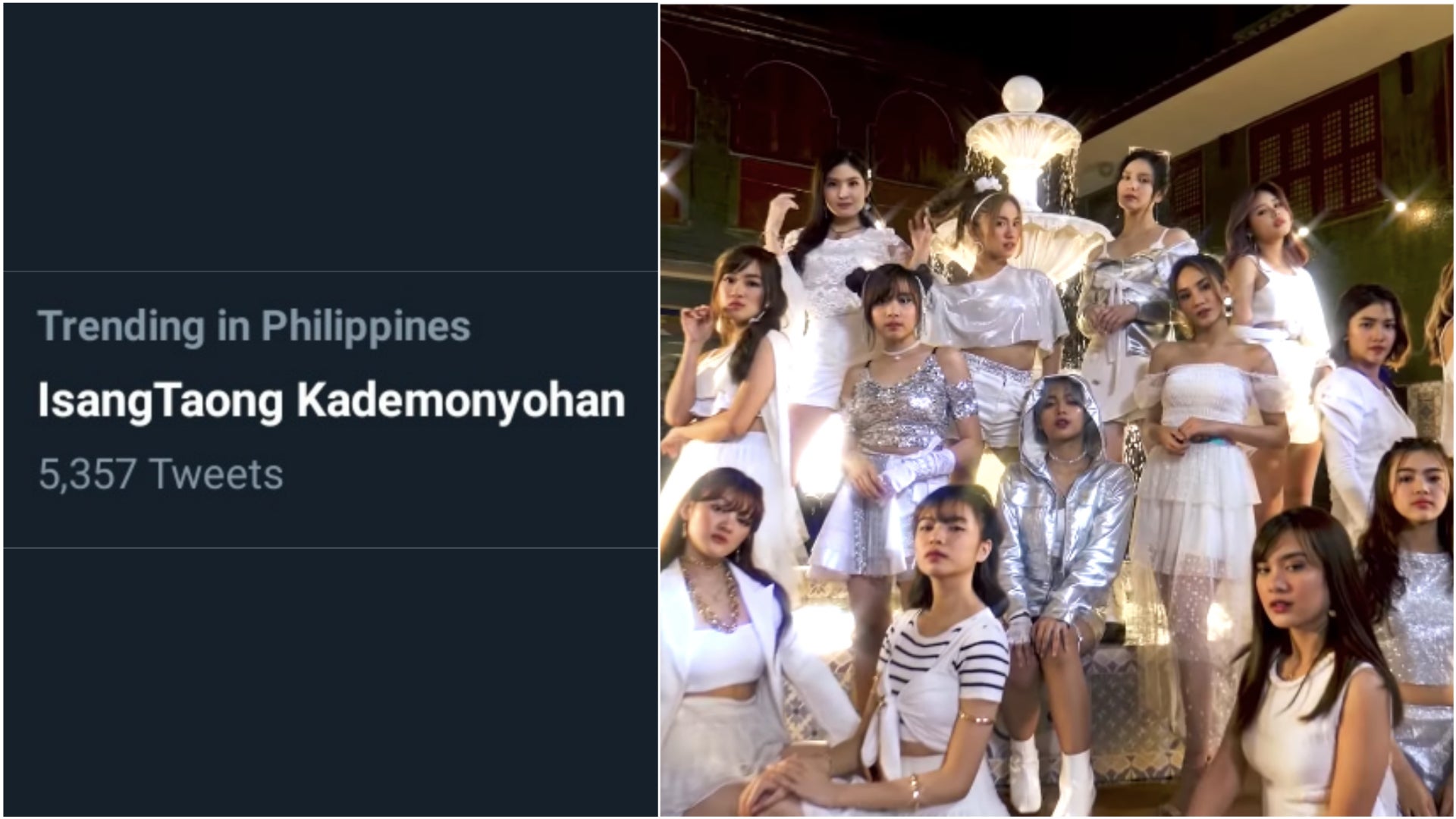 There’s a lot to be angry about our country’s administration so when ‘IsangTaong Kademonyohan’ appeared as a trending topic on Twitter, everyone’s thought immediately went to Duterte. It turns out that it isn’t even about the government at all.

It’s the perfect bait and switch as Twitter users searched for ‘IsangTaong Kademonyohan’ thinking that there were new memes about the government, and were only led to tweets from fans of an idol sister group called MNL48.

I saw IsangTaong Kademonyohan trending and I honestly thought it was referring to the admin's pandemic response. 😬😅🤡

If you’ve never heard of MNL48, then you definitely will now with over five thousand tweets trending in the country.

Named after the capital of the Philippines, this 48-piece girl group is the third international branch of AKB48 from Japan. ‘IsangTaong Kademonyohan’ is a common phrase used among RTWT48, the fans of MNL48.

MNL48 is the third international sister group of AKB48, after Indonesia's JKT48, and Thailand's BNK48. The group is named after Manila, the capital of the Philippines. 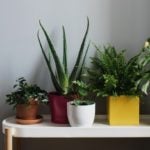 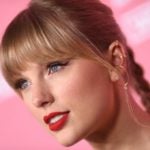