One of Taylor Swift’s serial stalkers, Hanks Johnson, has been arrested for attempted break-in at her New York apartment.

Johnson, 52, was charged with trespassing but he claimed that the two of them were actually friends. When Taylor Swift sang ‘Welcome to New York’ I don’t think she meant “welcome to my home.”

After his release, he stated to the press outside the courthouse that Swift had asked him to come over. Johnson made a show of sending direct messages to the artist’s Instagram, and said the predictive text suggestions on his phone were her replies. 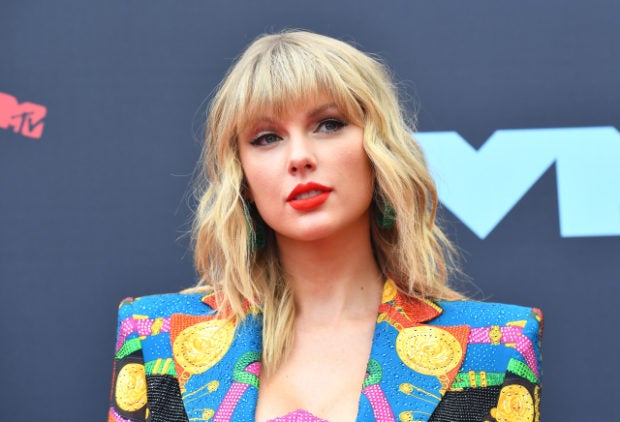 It was also reported that he previously received restraining orders from model sisters Bella and Gigi Hadid.

Fortunately, Swift was not present in her New York home at the time of the break-in.

Hanks Johnson isn’t the first stalker that has attempted to come close to the Grammy winner. The singer shared in 2019 that because she’s been a target on multiple occasions, she equips herself with military-grade bandages in case anything were to happen to her.

One man was arrested at least three times, with one instance where he was caught sleeping in her bed and using her shower. Last year, another stalker was sentenced to 30 years in prison after he threatened to kill and rape Taylor Swift.