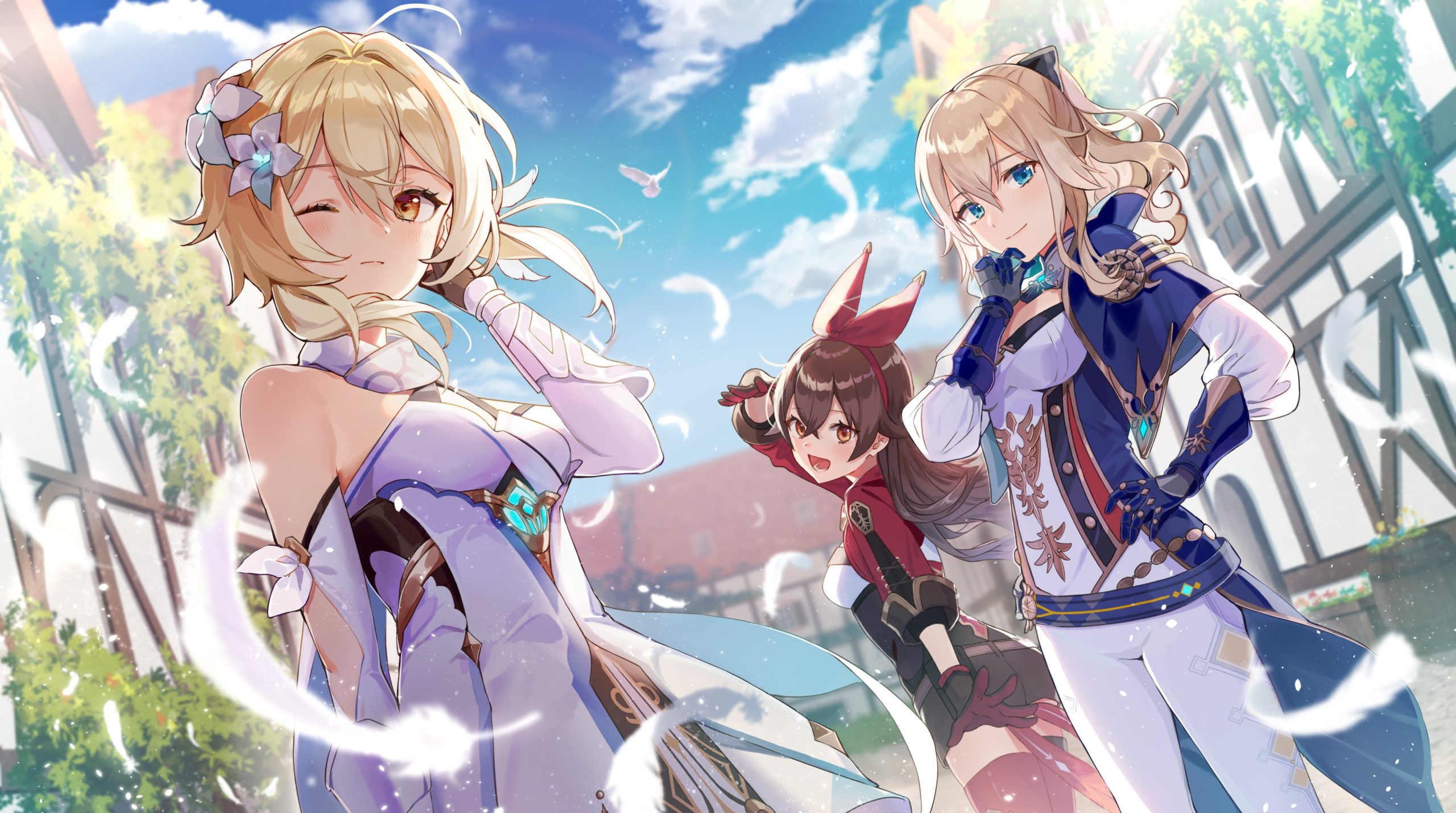 Genshin Impact took the world by storm last year, making a billion dollars in revenue in under 6 months. This Chinese free-to-play gacha game has been making the rounds on social media since its release, with fans loving the game for its characters and world building. Though this time, the fanbase is up in arms against Genshin for some of its more controversial aspects.

The controversy started after a supposed leak on Chinese social media platform said that the game’s developer miHoYo is delaying content since it is still doing well financially.

Update from uncle Arks. MHY company is arguing internally. Baizhu and Chasm are finished but not going to be released on purpose due to the high potential earnings they have. Inazuma may be 1.6-1.8 with a prelude in 1.6 and summer festival. https://t.co/3ZgAv4yn78

Understandably fans were disappointed with this news, saying that this business model would hurt the game and they’d end up losing players in the long run. But it doesn’t end there…

The complaints around the game shifted to an old pre-release video back in 2020 where Hilichurls are seen to have been based off of indigenous Native American tribes (as seen at 1:30 in this video).

To those unaware, hilichurls are a short goblin like species found in Genshin Impact. They are often seen as monsters and pests to be exterminated. Their likeness to Native American culture in clothing and practices are quite problematic, and brings much dismay to Native American players.

Genshin Impact features other characters from nations whose real world inspirations are done justice. For example, the European-inspired Monstadt and the Chinese-inspired Liyue are both rooted in accurate depictions – so it’s a shame that Native American culture was treated in such a manner.

Another reason the players are calling for a boycott is miHoYo’s apparent support of pedophilia. In the game there is a character Ulfr who is attracted to a girl named Flora who is a minor. Some fans did some digging and found out that Flora used to be an adult in the game’s earlier versions and the dialogue of Ulfr liking her is a remnant of that probably looked over.

I’ve seen some people bring this up to say mihoyo supports pedo, but the whole “Albert confessing to flora” thing was an oversight of the script. They changed flora from an adult to a child but forgot to change the script, this was her OG model from beta pic.twitter.com/wAkTOGrPtq

There is also a character named Albert who seems to have an unhealthy almost stalker-ish obsession with the playable character Barbara who is a minor. Players argued against this as the dynamic between the two is a reference to Japanese idol culture in which fans often act similarly. They also noted that no one in the game tolerates Albert’s actions but are often disgusted by his actions.

Some fans have also raised the issue that the only two playable black characters in the game currently, Kaeya and Xinyan, are referred to with some negative adjectives. Kaeya, is referred to in the game menus as exotic, whereas Xinyan is described with the words scary and fierce.

concerning #boycottgenshin:
– kaeya is addressed as “exotic” bc he is from khaenri’ah which is literally not a nation in teyvat but a completely different world. concerning the eyepatch, lumine & paimon were literally talking about an TANLINE.
– xinyan is called “scary”, not ++

Some fans contended these points, saying that Kaeya is actually from a different world entirely and is therefore actually exotic. Meanwhile Xinyan is referred to as scary and fierce not due to her dark skin but because of her spikes and punky aesthetics not often seen in Liyue where she is from. 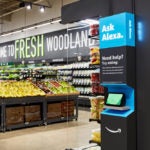 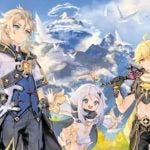