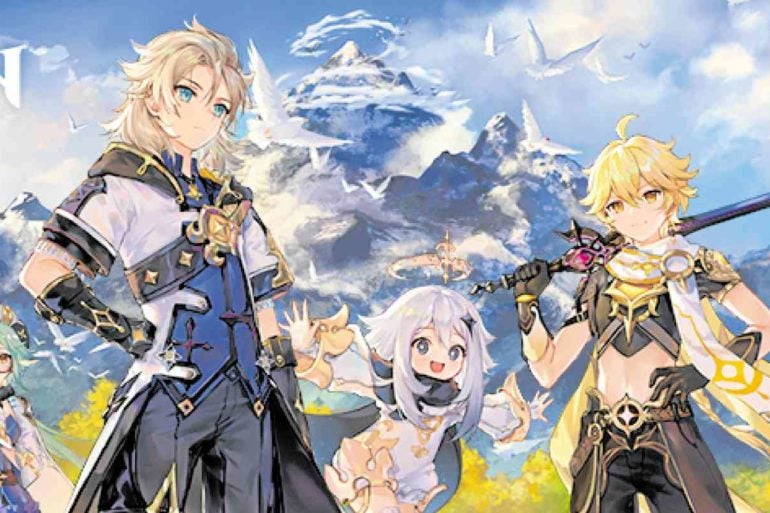 Genshin Impact has been making rounds on social media ever since its release last September 2020 – both for good and bad reasons.

Recently, players of the popular game have been calling out creator miHoYo for alleged racism and colorism. A number of Twitter users from the community have expressed their opinions on the controversy surrounding the game, inciting a divisive atmosphere among players.

Elements of the Hilichurls in-game were compared to the cultures of indigenous people, and at a glance it might seem harmless. However, the “grinding” element of the game that forces players to fight the Hilichurls for resources is what caused an uproar and protest among the players, citing racism in the game.

Players have also been calling out the game developer on colorism for calling some of their dark-skinned characters “exotic” and “scary”.

While these allegations do hold some weight against Genshin Impact and miHoYo as a whole due to being problematic, it can be seen as reckless and misinformed and may not be the intention of the video game developer in the first place. In fact, some players came to the defense of the game and disproved the racist comments being thrown, stating that the logic behind those comments can also be seen as discriminatory.

In this thread I want to share my thoughts on all of this.

I've disabled replies because I'm not looking for an argument with people, I'm just sharing my opinion as a Genshin Impact Content Creator to those who want to see it.

This issue has caused a divide within the community, with the hashtag #boycottgenshinimpact trending worldwide in light of the issues being brought up by critics. As of writing, miHoYo has not yet commented on the allegations addressed to them. 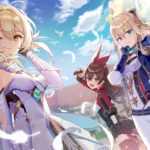 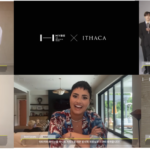