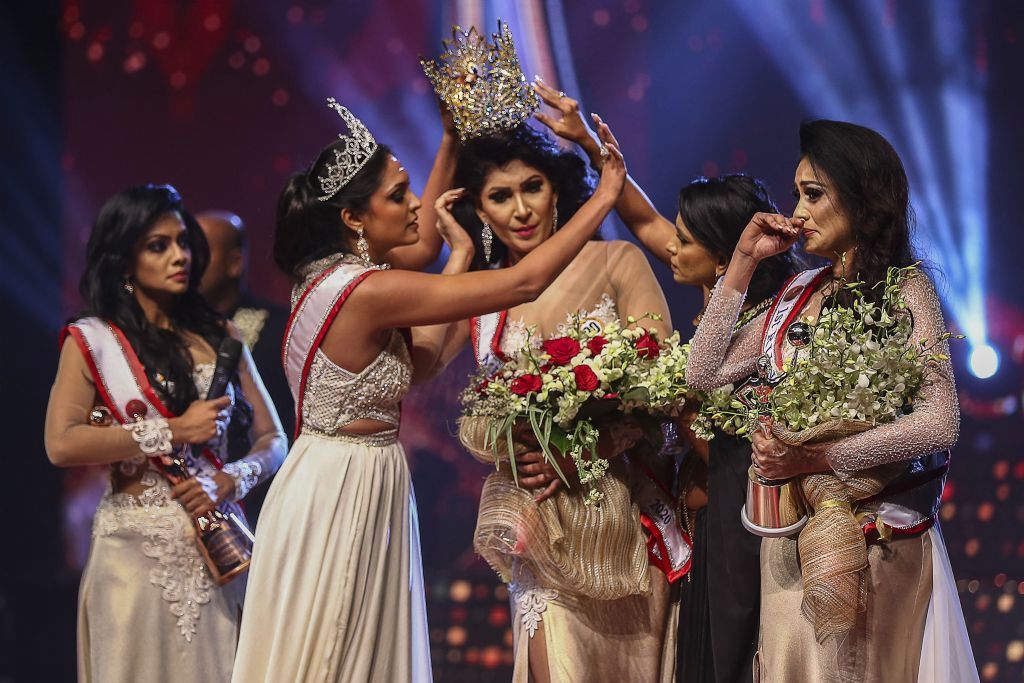 Possibly the most scandalous thing to happen in the pageant world since Miss Universe 2015, the reigning queen of Mrs Sri Lanka snatched the crown from her successor on national television.

Moments after Pushpika De Silva was declared the winner of Mrs Sri Lanka 2021, her predecessor Caroline Jurie grabbed a mic to announce that she could not be awarded the title because of a technicality.

“There is a rule that prevents women who have already been married and are divorced, so I am taking steps to make the crown go to second place,” Jurie told the audience.

The 2019 winner proceeded to take off De Silva’s crown, prompting her to walk off stage.

However, the pageant organizers found Caroline Jurie’s claim to be false. De Silva is only separated from her husband and not actually divorced. She was soon re-crowned as Mrs Sri Lanka 2021.

“There are a lot of single moms like me today who are suffering in Sri Lanka,” Pushpika De Silva said in a press conference. “This crown is dedicated to those women, those single mums who are suffering to raise their kids alone.”

Jurie was crowned Mrs World 2020 last year, but this incident has prompted the organization to conduct an investigation.

The national director of Mrs Sri Lanka World, Chandimal Jayasinghe, shared his remark on the matter. “We are disappointed. It was a disgrace how Caroline Jurie behaved on the stage,” said Jayasinghe.

Other women have come to De Silva’s defense and expressed their criticism for how Jurie handled the situation. 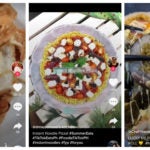 5 Reinvented instant noodle recipes to try for your perfect #SummerEats 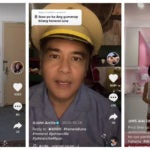