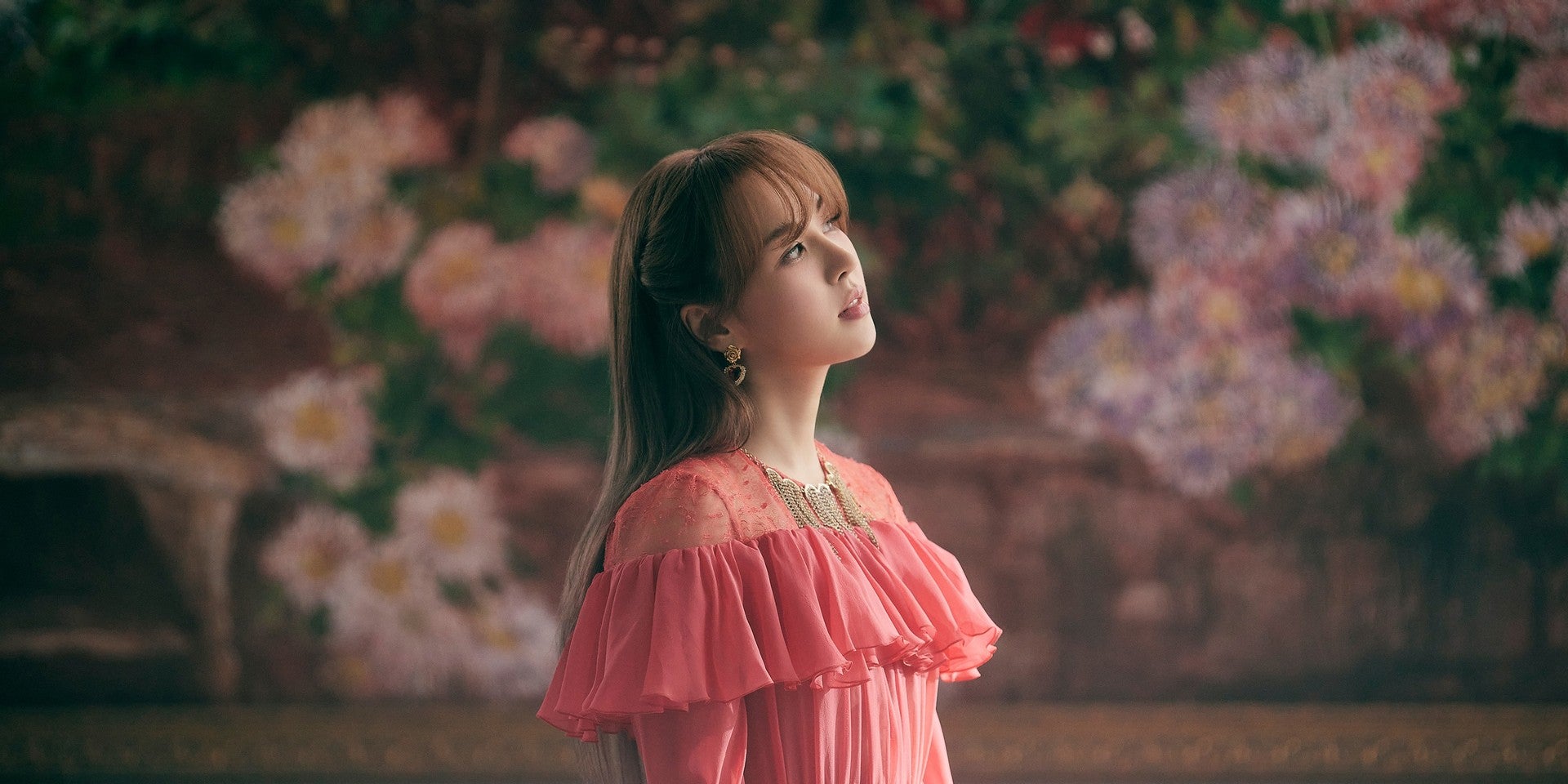 Red Velvet’s Wendy springs back for her solo debut with the album, ‘Like Water’, which launched on April 5, 2021 at 5 P.M. KST.

The album consists of 5 tracks, with two title tracks ‘Like Water’ and ‘When This Rain Stops’ that perfectly capture Wendy’s sweet vocals and exceptional singing abilities that bring about warm and mellow emotions.

‘Like Water’ is an acoustic pop ballad song where she sings about her love – perfectly matched with dream-like visuals in the accompanying music video. ‘When This Rain Stops’ is a powerful piano ballad that talks about strength rightfully paired with her stellar and versatile vocals.

Son Seungwan, most popularly known as Wendy, is the first member of the KPop Girl Group Red Velvet to debut as a solo artist under SM Entertainment. This solo launch follows the sub-unit debut of Red Velvet – Irene & Seulgi last July 2020 with their first mini album ‘MONSTER’.

Wendy was on hiatus for over a year after a severe accident during rehearsals for the SBS Gayo Daejeon in December 2019. She eventually made her gradual return to activities beginning with the release of Red Velvet’s SM Station Single, a cover of BoA’s ‘Milky Way’ to celebrate BoA’s 20th anniversary as an artist. She made her official return to activities as part of Red Velvet for SMTOWN Live Culture Humanity, a free live online concert held on January 1, 2021. 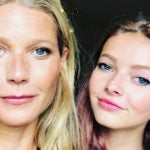 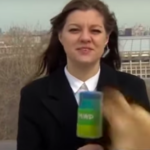