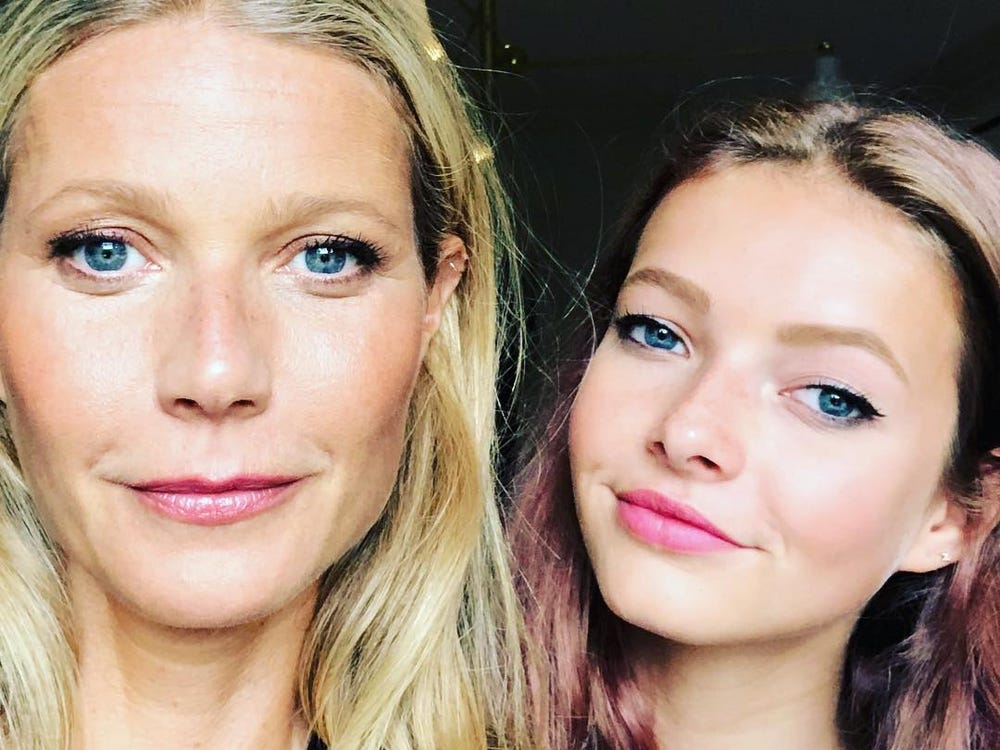 Gwyneth Paltrow, the pioneer behind the alternative wellness brand, turned over Goop’s TikTok account to her daughter Apple for a hilarious morning routine.

Goop is known to be quite unorthodox with products offered like vagina candles and jade kegel eggs. It’s no surprise that the brand is often the butt of the joke on the internet, and it looks like Paltrow’s own daughter also sees the absurdity with some of the items.

So when she had the opportunity to poke fun in public once more, Apple had no choice but to deliver a comedic masterpiece. The 16-year-old filmed short clips of her mom’s morning routine accompanied by her own voice over.

Unfortunately, the video was recently made unavailable but here’s a brief rundown of the TikTok.

She began by revealing what exactly does Gwyneth Paltrow have for breakfast. “First my mom drinks her Goop Glow Morning Superpowder. And she eats nothing except for dates and almond butter, so she will have that. I suppose the Goop Glow is a part of her cleanse, which she’s been on since…the day I was born, apparently.”

Apple ended the TikTok with a rundown of her mom’s tasks for work, “Then she gets to work, making some more vagina eggs. And candles, also vagina candles, and vagina perfumes. Just everything vagina.” 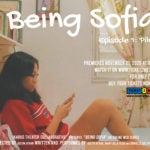 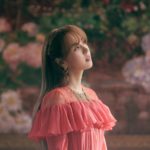