With 13 seasons and 9 Emmy wins under its belt, the reality drag competition has cemented itself as a pioneer of LGBT+ representation in television. However, that doesn’t mean the show hasn’t had its fair share of criticism over the years — especially with the transgender community. Host and drag legend RuPaul has been met with scrutiny in the past for using transphobic slurs for segments in the show, and excluding trans queens from entering the competition. Since then, RuPaul and the producers of ‘Drag Race’ have been trying to make the series a lot more inclusive. While they’ve had previous contestants come out as trans (plus a trans woman as part of their All-Star spin off), Season 13 marks the first time for a trans male queen to come on the show. 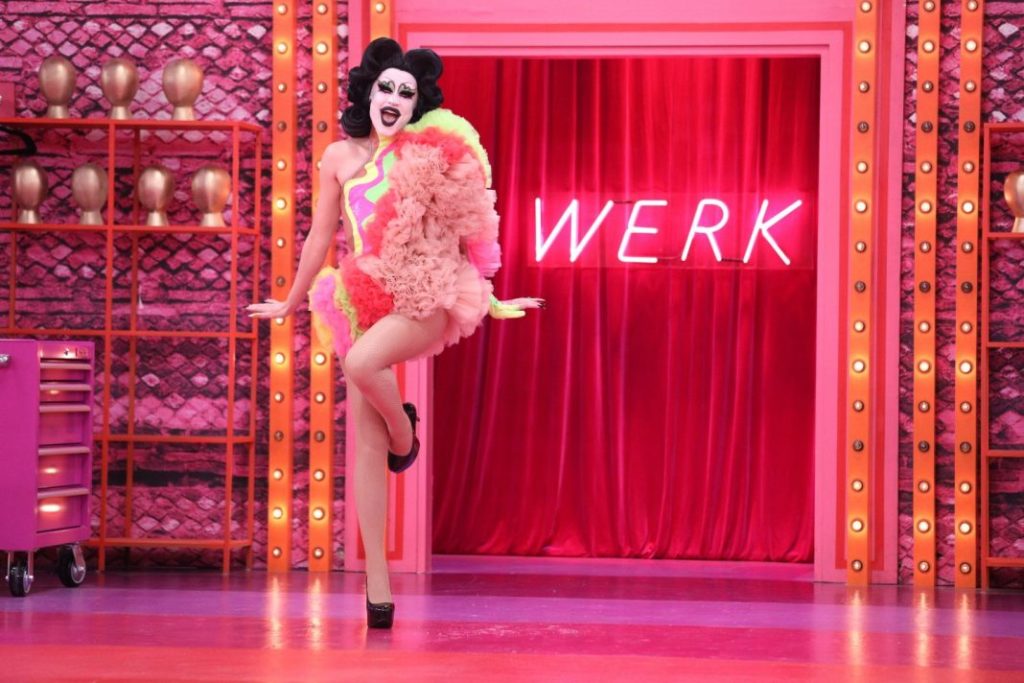 The queen who is changing the face of drag is Gottmik. After only 2 episodes in, Gottmik has already made big strides on television by bringing up important topics like top surgery, and his pronouns as a drag queen. In everyday life, he is Kade Gottlieb who goes by he/him pronouns just like any cisgender man, but when in drag Gottmik goes by she/her. Prior to getting casted on the show, Gottmik is a celebrity makeup artist who has worked with the likes of Lil Was X, Heidi Klum, Paris Hilton, and Adam Lambert. Gottmik was seen repping her community in her most recent look on the ‘Drag Race’ runway, with the colors of the transgender flag.

In the season’s first maxi challenge, the cast was tasked to perform a group number — including a solo for each contestant written by them as a way to introduce their drag personas. It was the cast’s first time to hear about Gottmik’s gender situation during their rehearsal when the song played back in everyone’s earphones. For her verse she sings, “Gottmik was born a girl baby / was told that I can’t do drag.” While she is proud of her identity, Gottmik said that she still felt insecure about opening up to the other queens. However, she was only met with open arms when Gottmik finally addressed it during the Untucked segment.

“I feel so accepted, so loved, so validated, and so happy.” 🥺

Besides the historic casting of Gottmik, ‘Drag Race’ has made some minor changes to the show in their effort to become more progressive. For the longest time, RuPaul’s introductory slogan on the runway has been, “Gentlemen, start your engines and may the best woman win.” The line has been changed in order accommodate all gender identities. RuPaul now says, “Racers, start your engines and may the best drag queen win.” Though it is a small difference, this revision has been noted and is widely appreciated among fans.

As the world continues to evolve, the media we consume will change with it. The LGBT+ community and its allies who are fans of the show are glad that RuPaul has decided to be part of the movement, rather than lagging behind outdated ideals. There is no denying that Season 13 will go down in history as a momentous feat for transgender representation in television. ‘Drag Race’ has always been about embracing one’s identity and gender expression, so it was only about time when the show would open up its doors to more queer people. “If you can’t love yourself, how in the hell are you gonna love somebody else,” RuPaul’s catchphrase has never rung truer than now.

Drag Queen Story Hour: Once upon a time in a bookstore

This shampoo ad about transgender women is so beautiful and liberating, it will make you cry 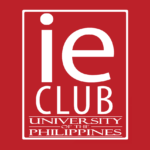 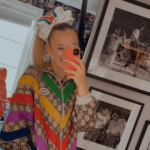