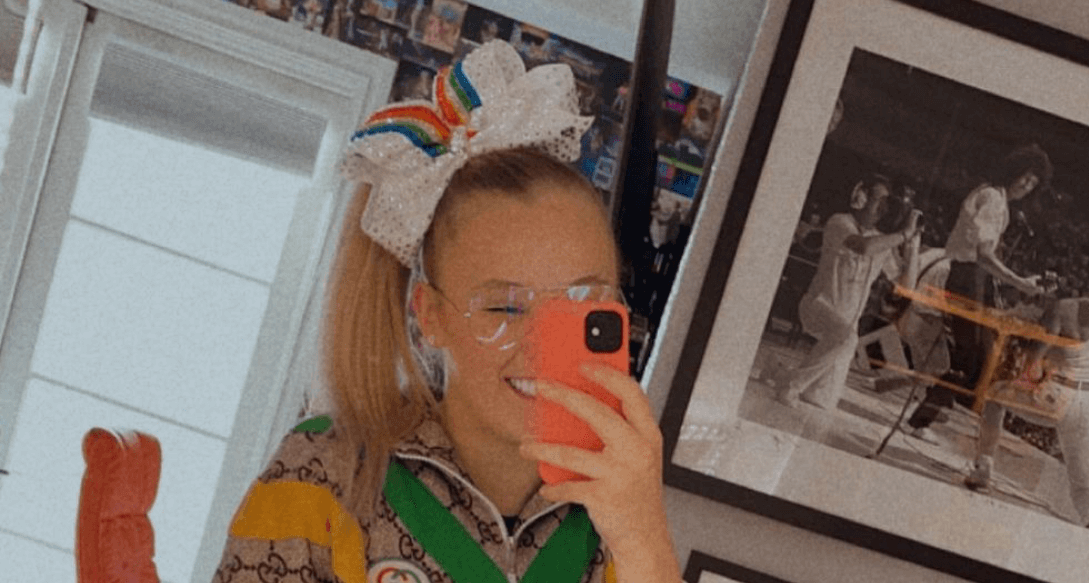 It’s another proud day to be gay as Nickelodeon star JoJo Siwa recently came out to her young fans on social media.

The 17-year-old dancer and internet personality went viral on Twitter after she posted a photo of a shirt that said, “Best. Gay. Cousin Ever.” Her followers and other users on the platform were quick to show their support for her. The photo has been liked over 1 million times, with replies to the tweet filled with rainbow emojis and praise for JoJo’s bravery.

My cousin got me a new shirt pic.twitter.com/DuHhgRto7b

JoJo Siwa came to fame after her appearance on the reality television series, ‘Dance Moms’. Since her departure from the show and its eventual cancellation, JoJo Siwa has become a household name especially among young children — with her colorful and kid friendly bow-donned image. The YouTube sensation (with over 12 million subscribers) has released her own music, gone on tours, and has starred in two shows on Nickelodeon. She was part of Time‘s annual list of the 100 most influential people in the world in 2020. 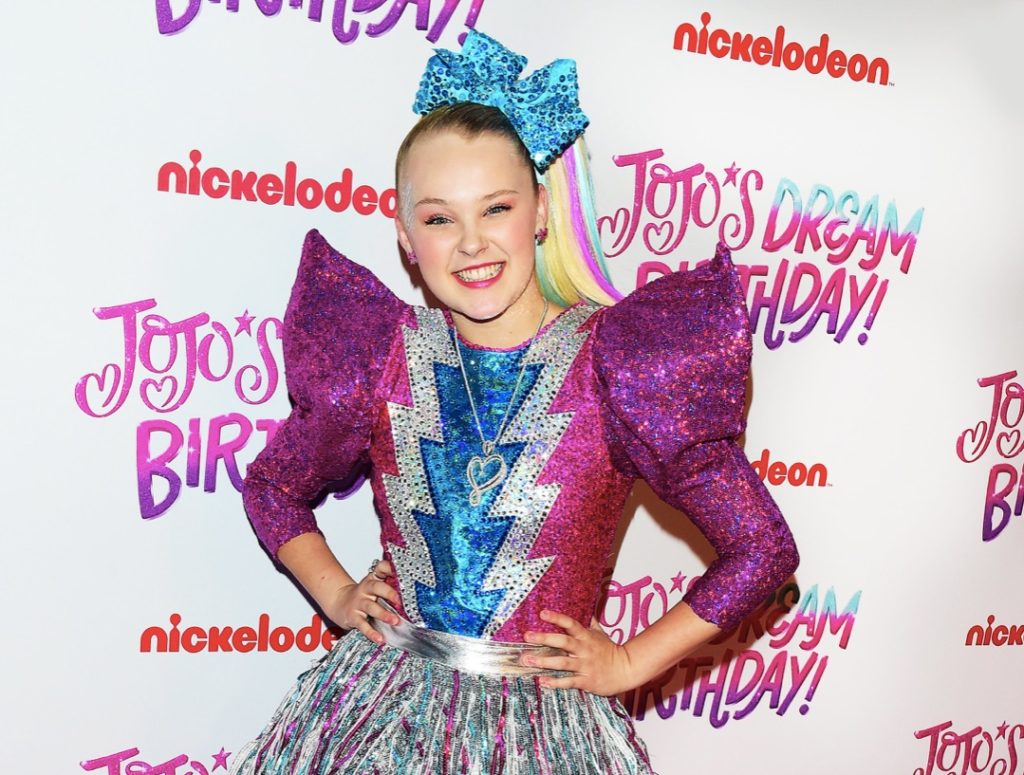 A few days before she dropped the big news on Twitter, JoJo was seen on her TikTok proudly lip-syncing along to the song ‘Born This Way’ by Lady Gaga — specifically the lyrics, “No matter gay, straight, or bi, lesbian, transgender life / I’m on the right track, baby I was born to survive.”

She recently took to Instagram to show her gratitude to her fans for being supportive in her new journey. JoJo also took the opportunity to talk about how she came to terms with her sexuality. She explained that she isn’t ready to put on a label just yet, but what she’s sure of is that she is open to love whoever she’s meant to be with. “I always believed that my person was going to be my person and if that person happened to be a boy great and if that person happened to be a girl great!” In the video, JoJo’s bow features a print of rainbow colored hearts.

Given her young audience, JoJo Siwa is definitely making big strides in the children entertainment industry. While there will always be critics, her courage to speak her truth will leave a mark on those who look up to her who may be feeling out of place. JoJo reassures her fans that being different is amazing. “What matters is that you guys know that no matter who you love that’s OK, and that it’s awesome.” 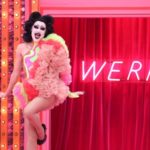 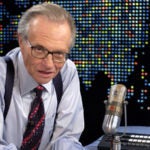