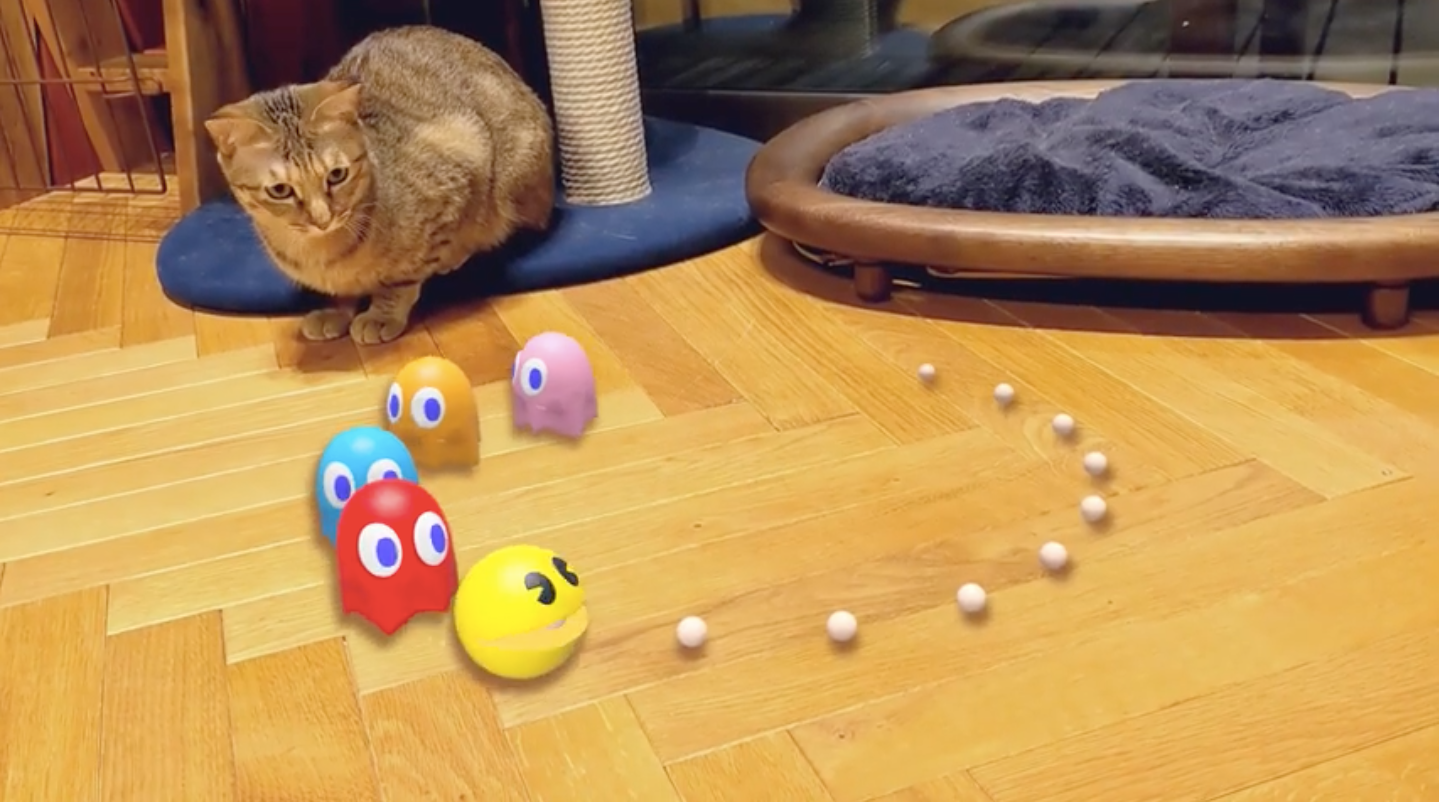 Japan has made a big impact on pop culture with anime, video games and TV shows. Between the 1950s and the 1980s, Japan’s anime and video game culture flourished with the growing popularity of comic books, arcades, consoles and home TVs. Ever since, the country has produced several video games, anime, and TV shows that became famous not only in Japan, but around the world as well.

With AR in Search, your favorite characters from classic Japanese anime, video games and TV shows can come to life and brighten your day, be it with a cute message from Hello Kitty, or a feeling of nostalgia when you hear Pac-Man’s retro sound effects. Characters that can be viewed in AR include Hello Kitty, Pac-Man, Gomora, Gundam, Evangelion and Ultraman.

To use AR in Search, Google one of the available characters using a mobile device. Tap “View in 3D” to rotate or zoom in on the character.

For Android, use the Google app or any Android browser to search for one of the featured characters and tap “View in 3D”. 3D content can be viewed on gadgets with Android 7 Plus, and AR content is available on ARCore-enabled devices.

For iOS, use the Google app to search for one of the characters and tap “View in 3D”. iOS 11.0+ devices have 3D and AR content available.

If you want to make videos with your favorite characters there’s a recording option, so get creative and have fun with Google’s AR in Search. 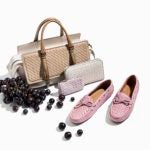 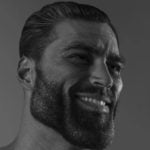