Email us at p[email protected] 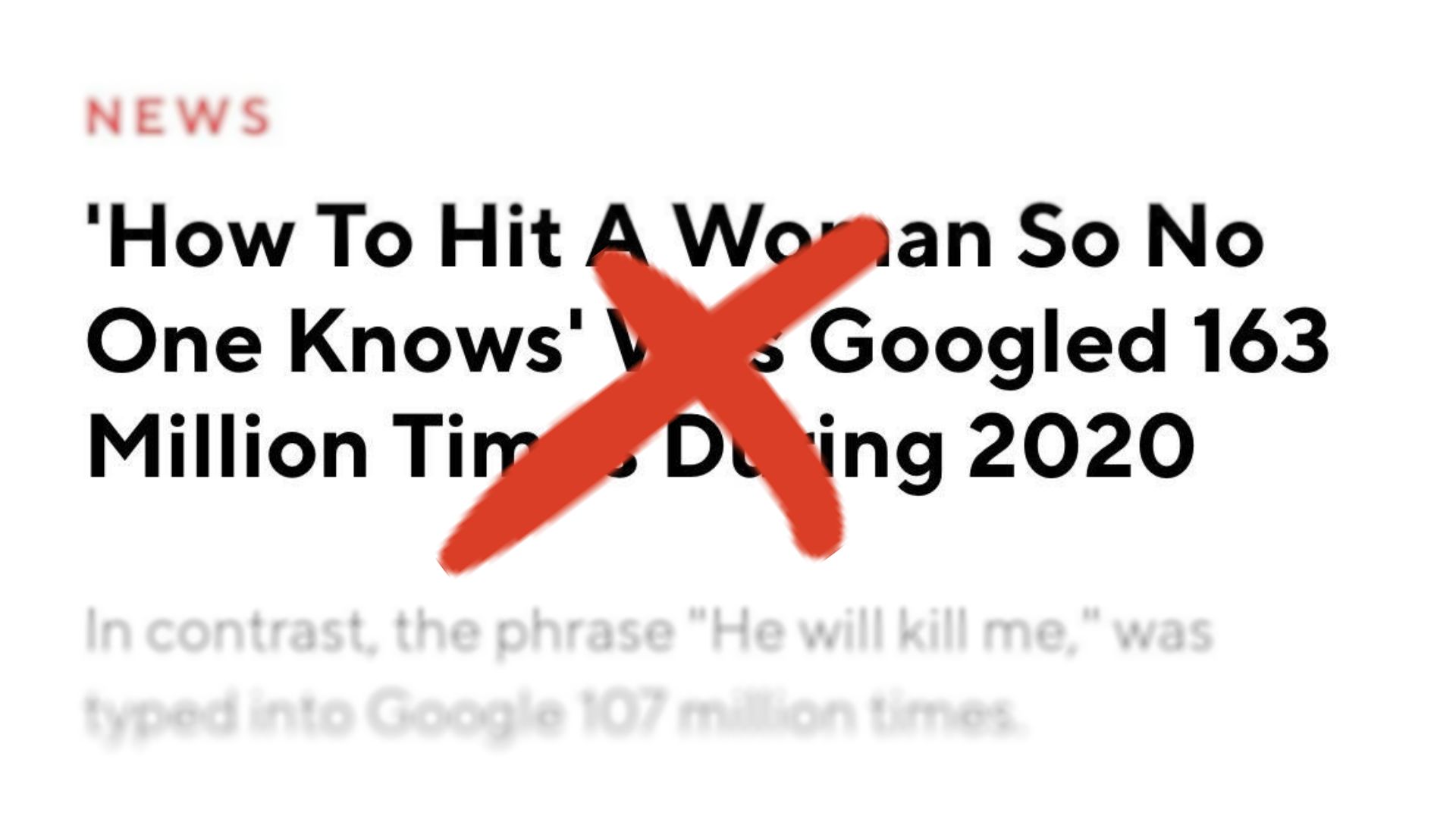 Women can’t really catch a break from men anywhere, even in Google searches.

A few days ago, articles claiming that the phrase, “How to Hit A Woman So No One Sees” had been searched on Google 163 million times in 2020 went viral. As controversial as it sounds, no, they weren’t true.

These articles (which have now been corrected) by Blavity and MSNBC cited research by Katerina Standish that was published in The Journal of General Psychology, which stated that Google users between March to August 2020 searched the phrase “How to Hit A Woman So No One Sees” 163 million times – 31% percent higher than the previous year. 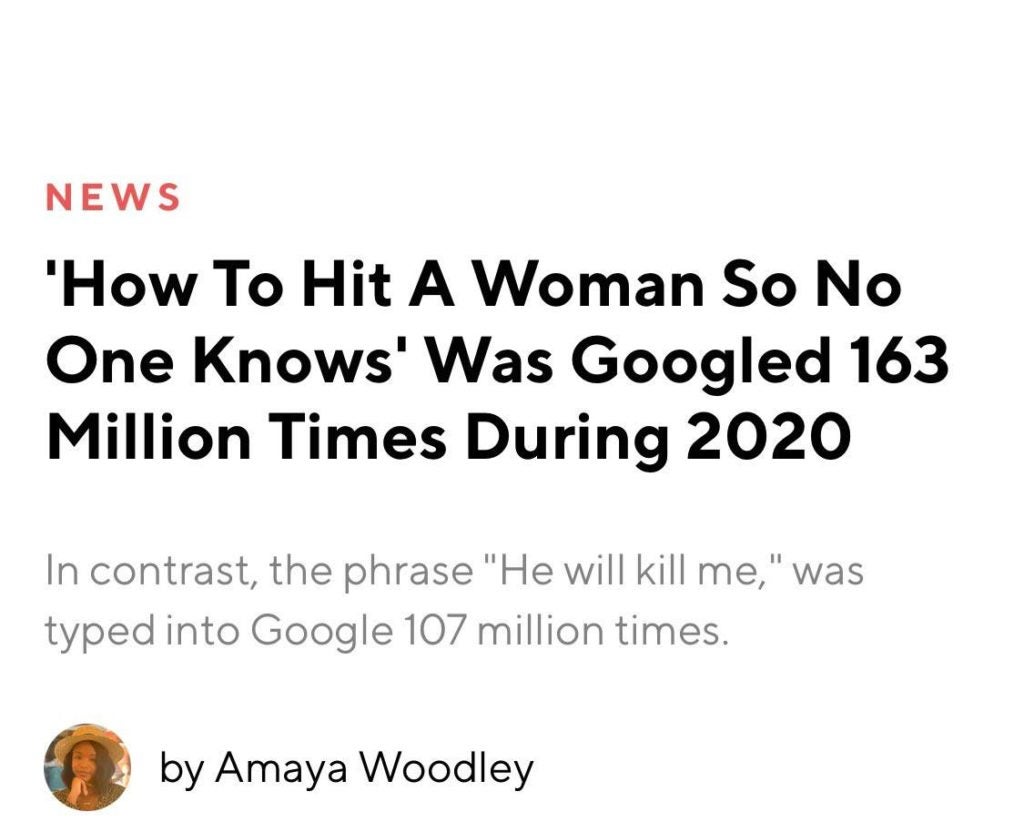 However, it was proven to be false by Snopes, which used Google search data and the Google Trends search engine to fact-check the claim.

Upon searching the phrase “How to Hit a Woman So No One Sees” on Google, Snopes found that it had generated “billions of returns” or websites or posts that had those keywords, which is not the same as the same number of users searching it on Google. The tally even looked like it had increased after articles by Blavity and MSNBC were published.

When they used the Google Trends search engine, which compiles data for Google searches worldwide, Snopes learned that no one used the search engine to look for information on “how to hit a woman so no one knows,” including the months mentioned in the study.

Standish, the researcher behind the study, acknowledged the inaccuracy in her methodology and results. She explained that she mistook the number of search returns for the times Google users entered the phrase. After realizing her mistake, she immediately notified The Journal of General Psychology and asked for a reassessment of her study. She also took to Twitter to apologize for her mistake and guaranteed that there will be an improvement to her research.

An article came out yesterday that has generated a lot of scrutiny about the web research paper I wrote last November looking for online indicators of psychological stress related to unemployment, suicide and indicative and intentional male violence.

While the claim of the phrase “How to hit a woman so no one sees” being searched on Google is entirely false, the subject of abuse against women is a horrifying reality faced by many everywhere, especially during the pandemic.

In a statement made on April 6, 2020 by Phumzile Mlambo-Ngcuka, the Executive Director of UN Women, that while four billion people are staying at home in fear of the COVID-19 virus, a “shadow pandemic” known as violence against women (VAW) was growing in numerous countries around the world – the Philippines included.

The World Health Organization (WHO) has identified violence against women as a major public health problem, as well as a violation of women’s human rights. Global estimates published by the WHO state that 1 in 3 (30%) women have been exposed and victims of physical or sexual violence by their partner. These were data from even before the pandemic.

With the pandemic now affecting everyone worldwide, calls reporting violence against women have increased for domestic violence helplines everywhere.

In the Philippines, the Philippine National Police have reported to have received 13,923 cases of VAW from March 15 to November 13, 2020, which is lower than the over 26,000 cases reported in the year before. This decrease in the number of reported cases, according to the Philippine Commission on Women (PCW) may have been caused by the lack of access to services and referral centers, as well as the imposed lockdown restrictions by the national government.

But this does not mean that the number of cases has actually gone down, and it can only mean that there are cases that go unreported and unresolved.

Therefore, we should all advocate against all kinds and forms of violence against women, now more than ever. With the pandemic threatening everyone in every way possible, we must all step up and fight for equality and proper treatment of women.

Let’s not allow toxic masculinity and patriarchal stereotypes to rule our society any longer. It’s 2021.  Let’s treat everyone with kindness, love, and respect, as we all should, especially as we fight the COVID-19 pandemic. 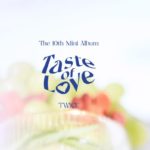 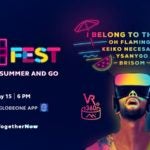