Could two of the biggest K-pop stars be dating?

Korean entertainment outlet Dispatch has reported that BLACKPINK’s Jennie and BIGBANG’s G-Dragon are apparently an item. Paparazzi photos show the idols supposedly sneaking around to see each other. The captions reads, “They have been dating for about a year now.”

Both of their groups are represented by YG Entertainment, but the agency has declined to comment on the rumors. “We can not confirm anything about our artists’ personal lives,” they expressed in a statement. 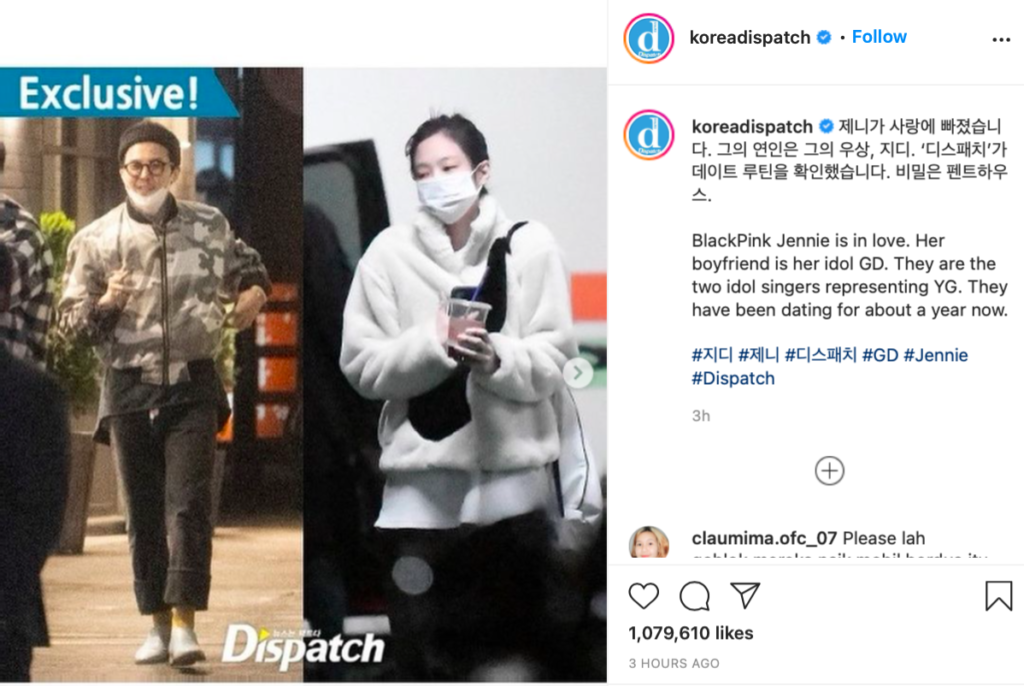 Jennie and G-Dragon go way back since 2012. Before she debuted with BLACKPINK, Jennie made an appearance on G-Dragon’s music video for his song ‘That XX’. Little did they know that she would be part of one of the biggest girl groups to come from South Korea a few years later — and eventually spark a romance.

Their managers reportedly take Jennie to and from G-Dragon’s home. Apparently he has a personal parking spot and private elevator at his Seoul home that she uses to keep low. 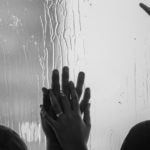 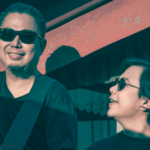