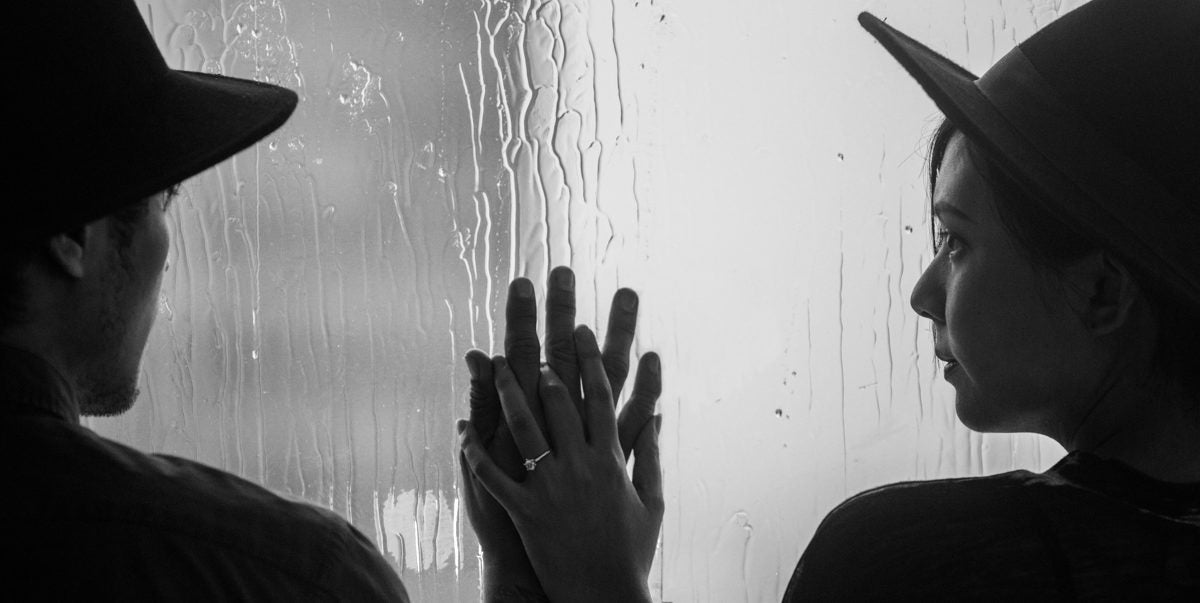 Following the release of their first single together as a couple Sulyap last November 2020, O/C Records heads and artists Kean Cipriano and Chynna Ortaleza profess their commitment to go through life’s unknowns together with their next release Walk on Water, released digitally on leading streaming platforms.

The song basically acts as their vow to one another to never leave each other’s side and to walk together on life’s many uncertainties, perils, and blessings, even if it means walking on water. 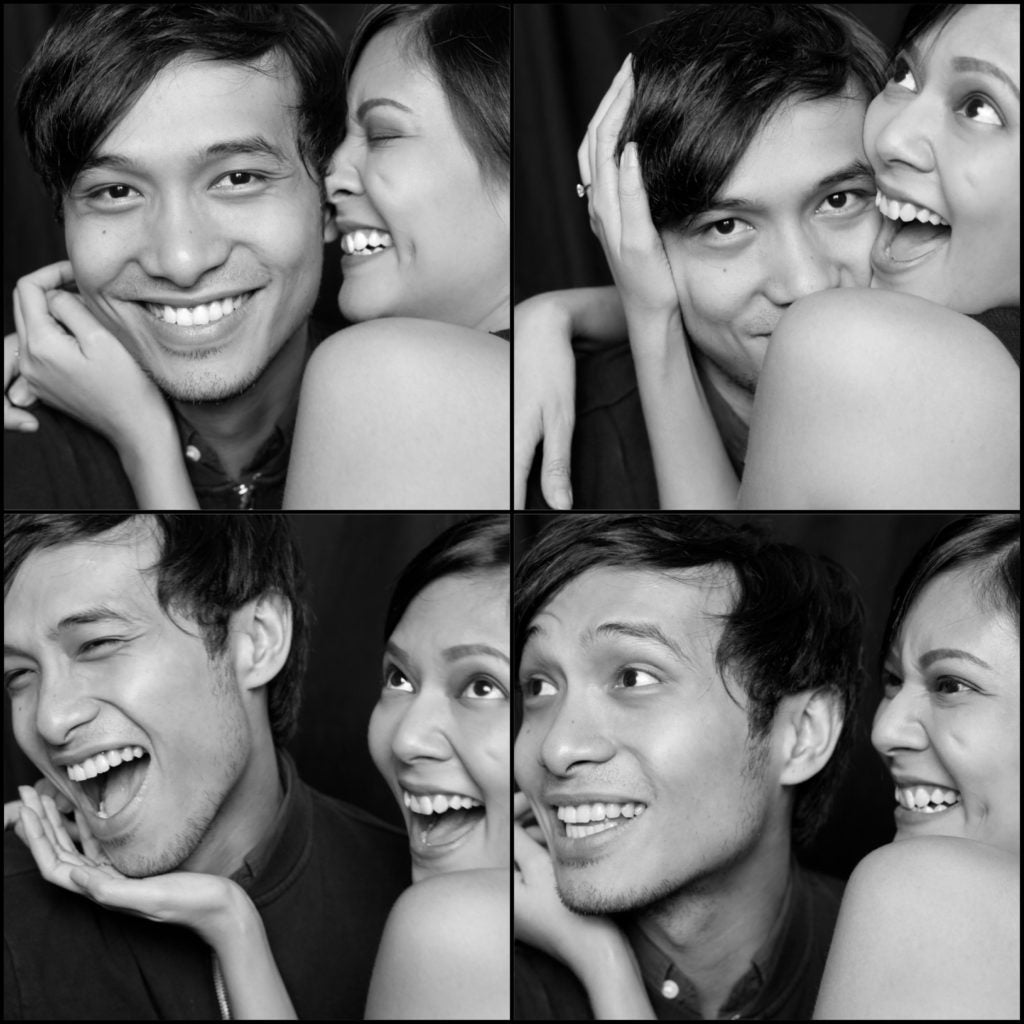 The feel good, fast paced track, dominated by a lightly strum acoustic guitar, which is then layered with some alternative influences and the cheerful yet subdued duet of Kean and Chynna combined with its rather cheesy topic gave the whole song some huge 90s vibes and as such, has a massive nostalgic hit in it all the while being also serious with what it sings about, as if its giving a solemn swear that’s not supposed to be broken til death.

Kean and Chynna didn’t just sing the song as a couple, they also composed it as such with the recording and its cover art, an abstract, colorful painting, done by their first child Stellar Cipriano with some help from her mom. 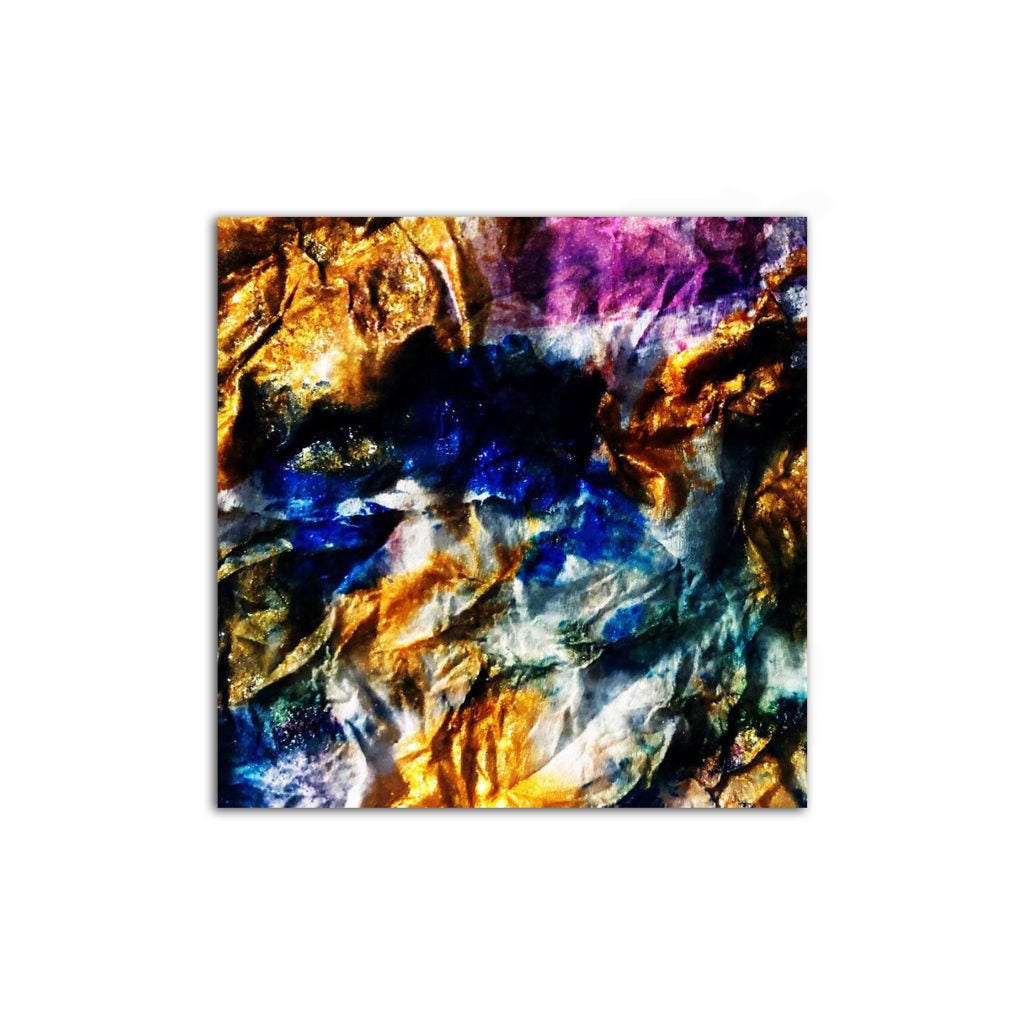 Walk on Water by Kean Cipriano and Chynna Ortaleza is now available on Spotify, Apple Music, YouTube, and other leading streaming platforms for the ones who will be with us through and through.

[forminator_form id="331316"]
Tags: 'Walk on Water'Chynna OrtelezaKean CipKean Cipriano and Chynna Ortaleza thread the world together for their next single 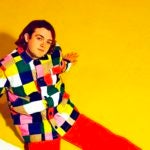 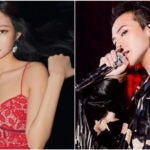