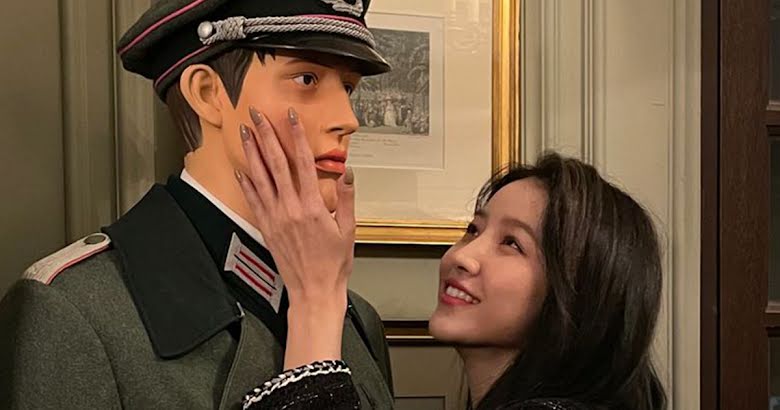 K-Pop idol Sowon has been getting criticism for posting flirty photos with a mannequin dressed in a Nazi uniform.

Stans were disappointed to see how the GFriend leader could be so ignorant and insensitive in her actions. The photos were taken on the set of a music video shoot at a cafe in Paju. The post has been deleted since receiving backlash.

tw// nazism, nazi
–
–
–
i'm disappointed of s0won but i'm glad she deleted.. she needs to apologize tho.. nazis are not friends or someone you can hug or look so lovingly at, they are killers, they killed 6 million jews out of them 1.5 million jewish children /srs pic.twitter.com/9GmWT8I60W

Their label, Source Music, recently made a statement on behalf of Sowon apologizing for the controversy. They clarified that they had outsourced a production company for the shoot, and the people on set did not notice an issue with the mannequin.

Source Music further admitted to their lack of foresight, “We apologize for not being able to confirm in advance that there were inappropriate props on the shooting site, not being able to thoroughly inspect the content during the shooting and uploading process, and not paying close attention to historical facts and social issues.”

But some people weren’t exactly quick to accept their apology. Twitter users have expressed that they are expecting Sowon to come out with a personal apology regarding the matter.

The picture is insensitive and ignorant. Lack of hateful intent does not mean actions shouldn't have accountability.

Jisung apologized for what happened personally in a day, and although it’s not my place to say, I still haven’t seen a personal apology from sowon.

On the other hand, fans have been coming to Sowon’s defense and stating that the cafe should also be held accountable. Many have also claimed that the curriculum in Korean education does not cover the holocaust, which would explain why she would be ignorant on the issue. However, that’s still up for debate since others have stated otherwise.

if you want sowon's apology, i demand you to ask this girl's apology and the cafe owner's apology FIRST! pic.twitter.com/cTtg9T047s

excuse me is the cafe’s owner going to lay the blame for the matter at sowon’s door or sth? pic.twitter.com/oXPA1Dn5zi 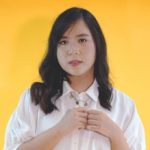 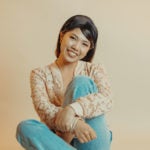