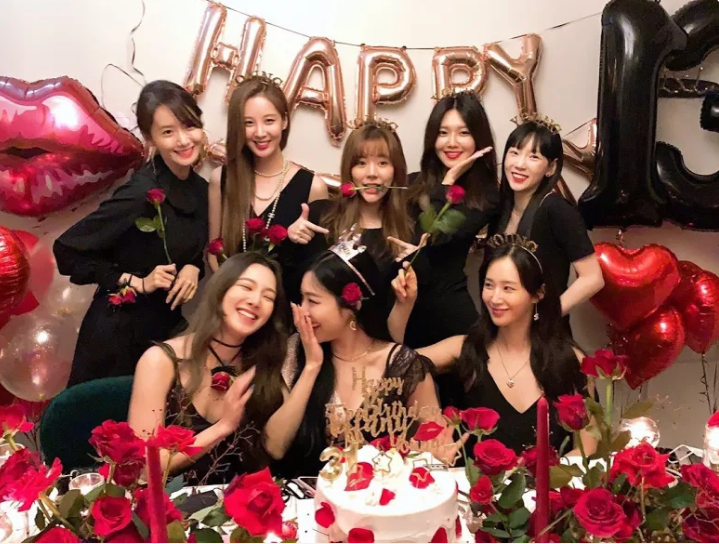 Gee gee gee gee! Looks like a genie granted a wish for all OG KPop fans out there.

It’s been two years since Girls’ Generation transitioned to Oh!GG, a sub-unit group formed after members Seohyun, Tiffany, and Sooyoung decided to leave SM Entertainment in 2017.

Though loyal fans are excited to watch the girls thrive in their own endeavors, it’s been awhile since they’ve seen the group all together again.

Tiffany recently celebrated her 31st birthday last August 1, and invited the rest of the SNSD Girls to join the festivities.

August is also the month of the group’s anniversary since their debut back in 2007.

1️⃣3️⃣ summers ago i remember blowing out the candles & thanking god for bringing each & every one of you into my life. no matter how far apart or how long it’s been, it always feels like we’re picking up right where we left off. i am SO grateful for our journey together & especially our sisterhood. blessed to have such incredible women & 소원 to grow stronger & wiser TOGETHER each year. thank you from the bottom of my heart for the unconditional faith & love you show. 항상 더 기대하고 꿈꾸게 해줘서 고마워. 지금도, 앞으로도, 영원히 사랑해 소녀시대 그리고 소원… 13주년 진심으로 축하해 사랑해 💗 . . #GG4EVA #SONEDAY #13YEARSWITHINTW #13YEARSWITHSONE #13YearsWithGirlsGeneration #GirlsGeneration13thAnniversary #13SummersWithGG #13년째_지금은_소녀시대

Yuri writes a sweet sentiment in her caption, “…let’s never let go of our hands and continue together for our 20th and 30th anniversary.”

Fans were excited to see them back together and shared some messages to the girls as they celebrated this milestone with them.

A lot has changed in thirteen years but the love between Girls’ Generation and their fans will live on forever. 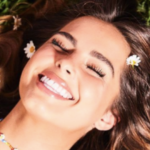 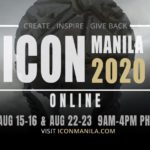