This year, February 14 isn’t just for Valentine’s Day—it’s also for Girls’ Generation’s Taeyeon’s comeback. At 6 P.M. KST, SM Entertainment and Taeyeon released her third studio album “INVU”, along with the music video of the album’s title track. The track, “Can’t Control Myself” had been pre-released a month ago, on January 17, 2022. The […] 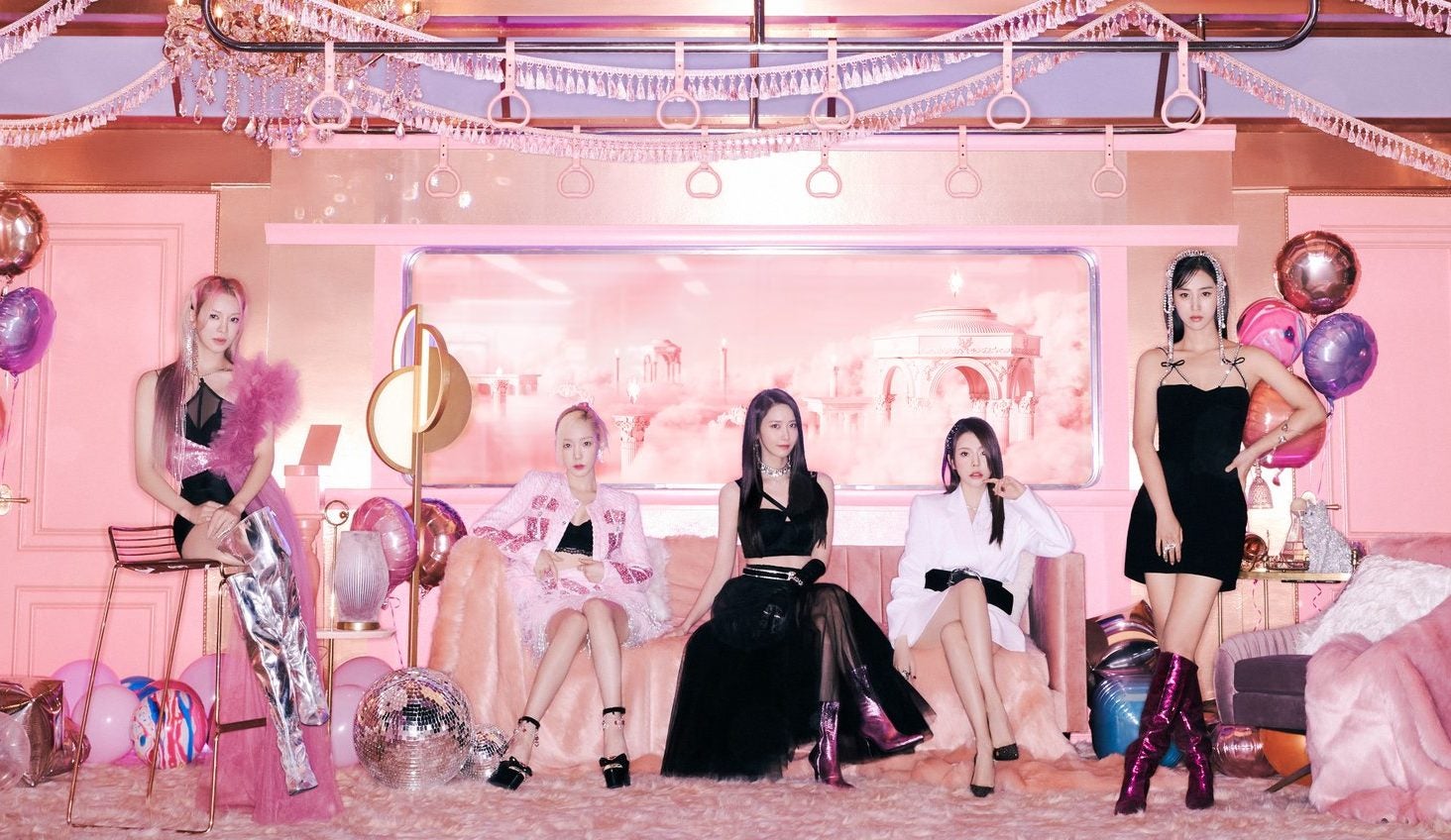 Finally, after 3 years: Girls’ Generation – Oh!GG is having group activities again.  The 5-member sub-unit of South Korean girl group Girls’ Generation was announced to be joining the line-up of SMTOWN’s online concert, “SMTOWN Live 2022: SMCU Express @ KWANGYA” last December 10, 2021. The free online concert will be streamed in a variety […] 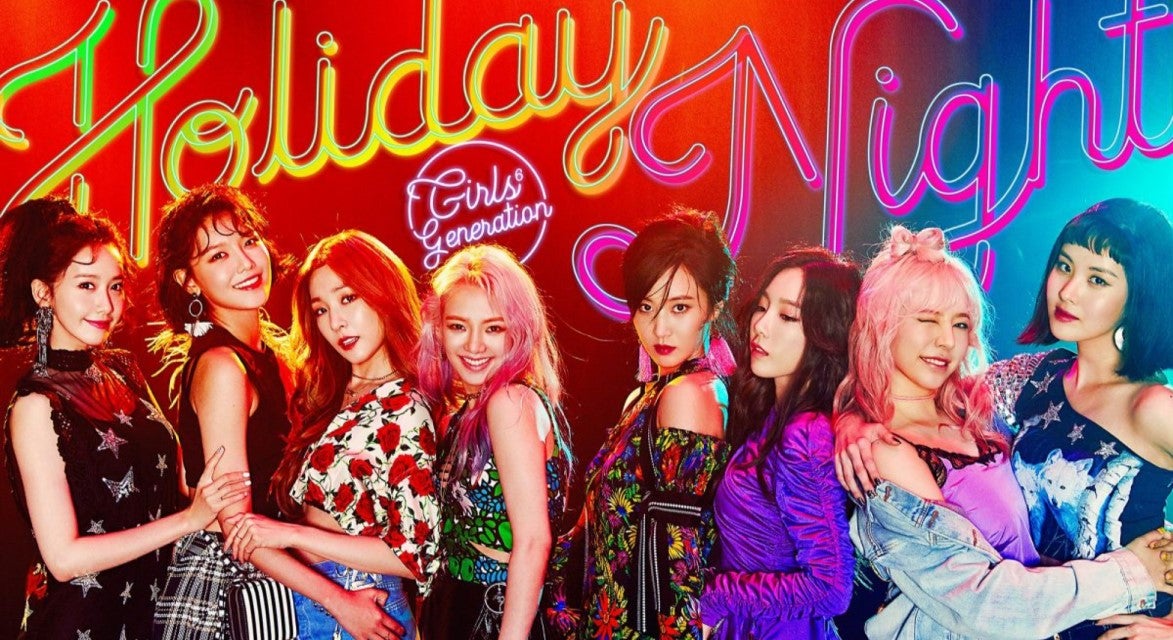 In the K-pop community, it is a common notion that most groups face their most significant hurdle in their 7th year: to continue or disband. Therefore, it is a magical feat for any group to survive this cutthroat industry for double that time. Legendary girl group Girls’ Generation has approached their 14th year anniversary, and […]

Gee gee gee gee! Looks like a genie granted a wish for all OG KPop fans out there. It’s been two years since Girls’ Generation transitioned to Oh!GG, a sub-unit group formed after members Seohyun, Tiffany, and Sooyoung decided to leave SM Entertainment in 2017. Though loyal fans are excited to watch the girls thrive […] 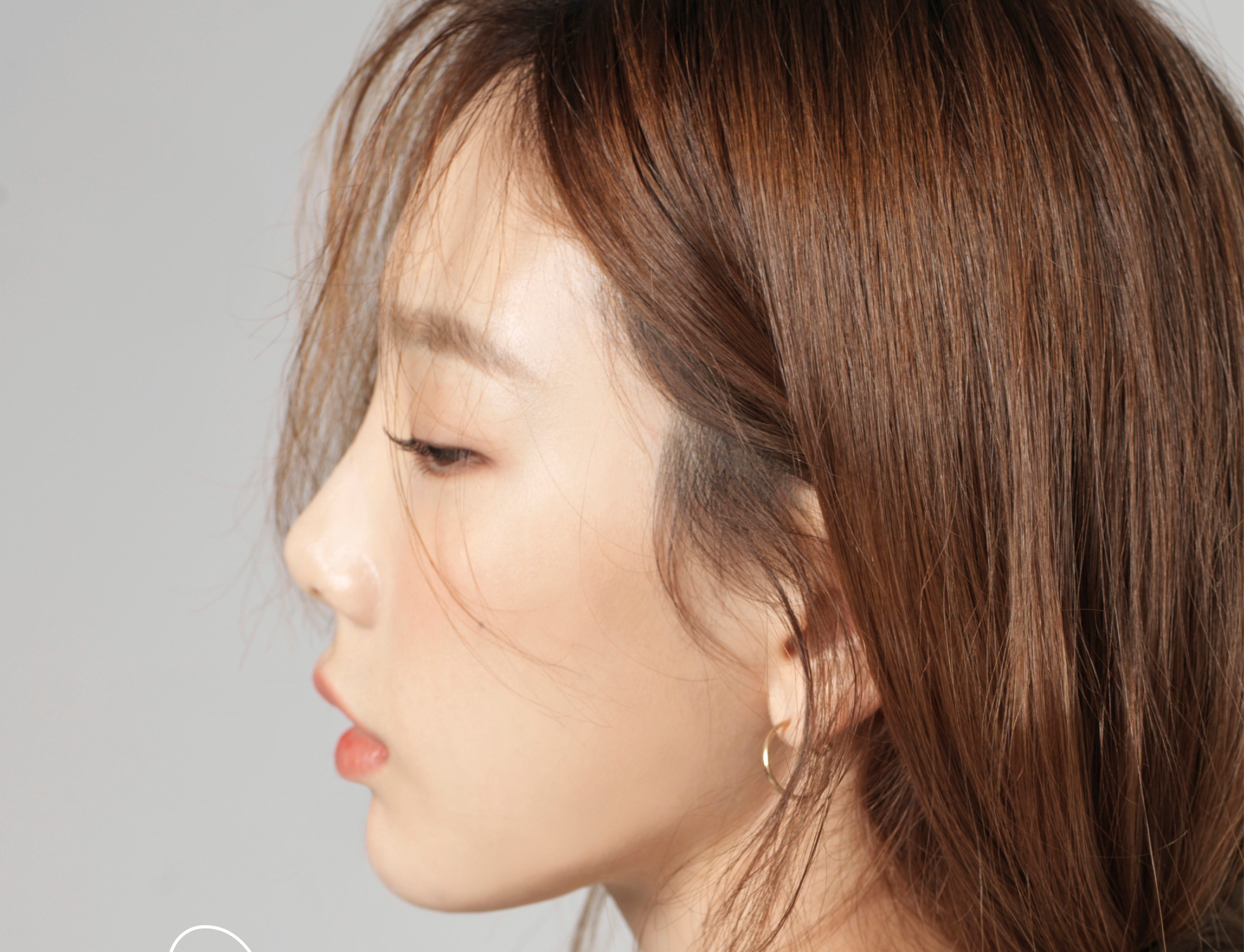 Being one of the most recognized and awarded female KPop artists in her generation, Taeyeon is gearing up to take over with her another solo concert tour and Manila is one of the places that will be graced with her spotlight. PULP Live World is granting all of PH SONEs’ 11:11 wishes – ‘s…TAEYEON CONCERT […] 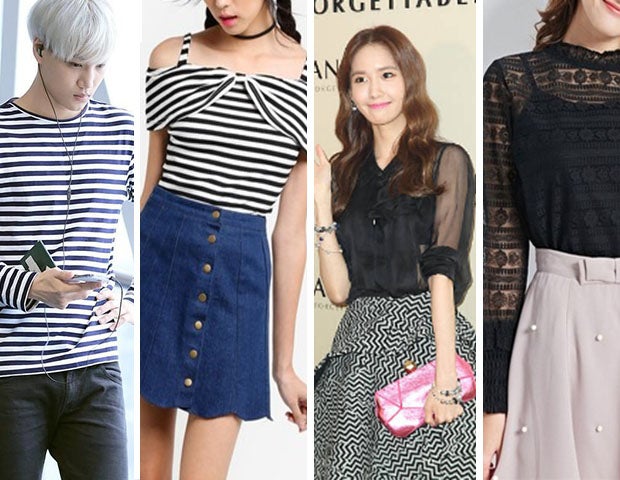 Hey there! We’d like to let you know that InqPOP! might receive a share of sales from the links on this article. Hope you enjoy the products we suggest! Every fangirl knows that the highest form of admiration is imitation. And for K-Pop fans, nothing can be more endearing than emulating their favorite artist’s clothing […]