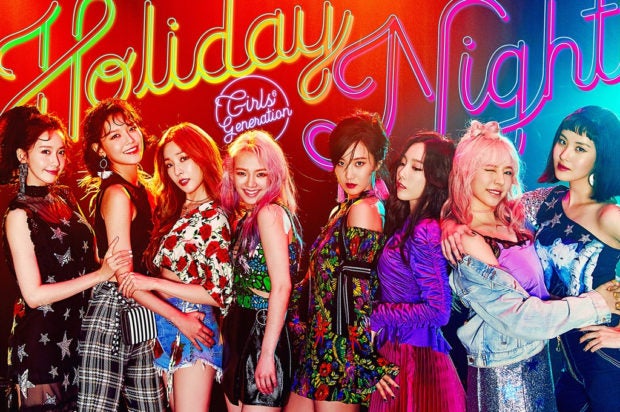 After 5 years of OT8 drought, the “Nation’s Girl Group” is finally back with their seventh Korean-language studio album.

On July 25, 2022, SM Entertainment and Girls’ Generation dropped the date and details for the iconic girl group’s much anticipated August comeback. This first full-group comeback (*cough* in years) is in celebration of their 15th debut anniversary, and the “Girls” will return with a brand-new studio album, “FOREVER 1″.

Along with details of their album, Girls’ Generation also dropped their first ever teaser for “FOREVER 1″.

SONES are obviously over the moon and beyond with SM Entertainment finally dropping the comeback date of their faves after much speculation and silence from the company. SONEs also consider Girls’ Generation’s comeback to be absolutely lucky, as they will return on the 8th of August, the 8th month of the year, with 8 members, and 8 symbolizing “infinity.”

SNSD IS COMING TIME TO RISE FROM THE DEAD pic.twitter.com/ks2vaPZ1zF

SNSD COMING BACK AS 8 MEMBERS ON THE 8TH DAY OF THE 8TH MONTH pic.twitter.com/RLOVwaLwnR

This SNSD comeback is going to be crazy pic.twitter.com/hmeKCxxRGy

snsd’s 7th full length album is called Forever 1 & will be released in august which is the 8th month & on the 8th day of august with all 8 members on board & 8 also means infinity/forever. 15 years anniversary is gonna be so meaningful for all of us. this is some ride & die shit.

snsd’s album is called “forever” and it will be released on 8.8 so it’s like a symbolism of ♾ (infinity) 🥹 https://t.co/lU61rPVyjD

THE SNSD CB IS REAL IT WASNT A DREAM

The praising on the articles is no joke 👏 pic.twitter.com/vvTRLLBI2g

SNSD is in their Sailor Moon era with Forever 1 😍 pic.twitter.com/cVWT2mrqV5

Forever 1 is trending with over 700k tweets under an hour after the teaser ebing released & snsd dominating. legends shit pic.twitter.com/QQr96PvBVe

despite being busy snsd is going to give us 10 brand new songs, their appearances on variety/reality shows, performances for smtown concert, and many other undisclosed contents. maybe 5 years of waiting is worthy

The power of SNSD is definitely unmatched. We’re all waiting for you this August, GG! 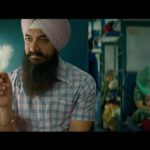 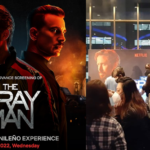