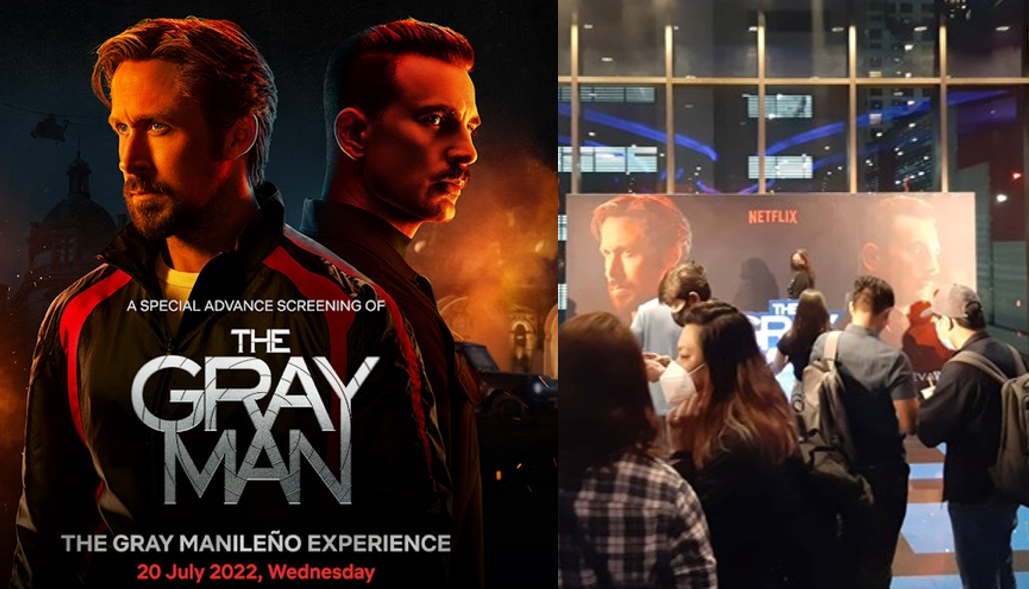 Last July 20, 2022, POP! was given the opportunity to experience the thrill and fun of Netflix’s The Gray Man special advance screening at the Bonifacio High Street Central Square. Invited guests were encouraged beforehand to wear their best “action star” outfit. 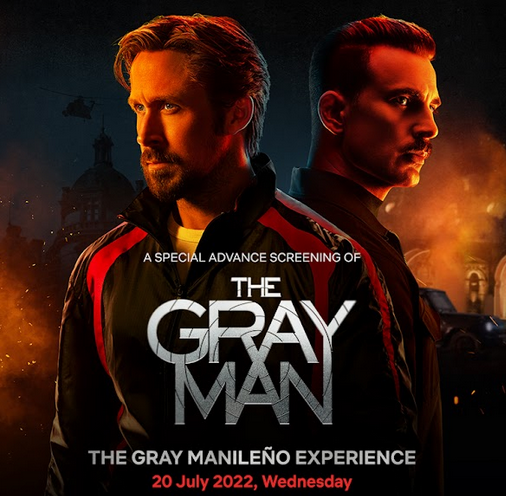 To ensure the safety of the attendees, Netflix provided swab stations with antigen tests for the participants. Once checked, we were good to go and have fun at the event. 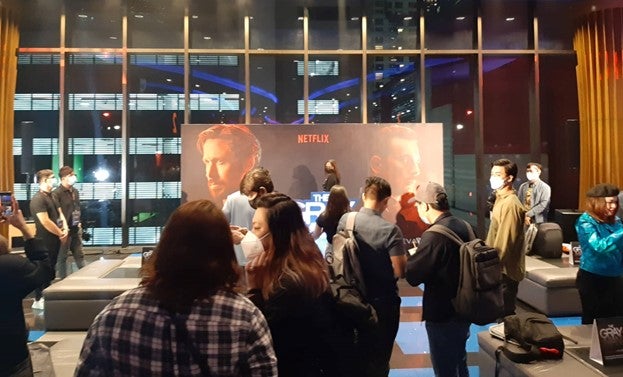 Netflix gave every attendee a number of awesome premium merch, such as a stylish gray backpack, cute pins that were inspired by significant scenes from the film, notebooks that look like passports, and possibly the most clever freebie among everything: a box of mustaches (perfect for cosplaying Chris Evans’ role in the film). We also had fun at the photo booths, and at the mobile green screen studio that enabled attendees to become part of the action movie (albeit looking comical while trying to “run away” from total chaos and danger).

At the cinema for the screening proper of The Gray Man, Netflix gave guests food, drinks, and popcorn for a fun viewing experience.

Once seated inside the cinema and before the movie began to roll, two men surfaced among the crowd and fought as if their lives depended on it, having the audiences gasp and cheer as they “fought” against each other. 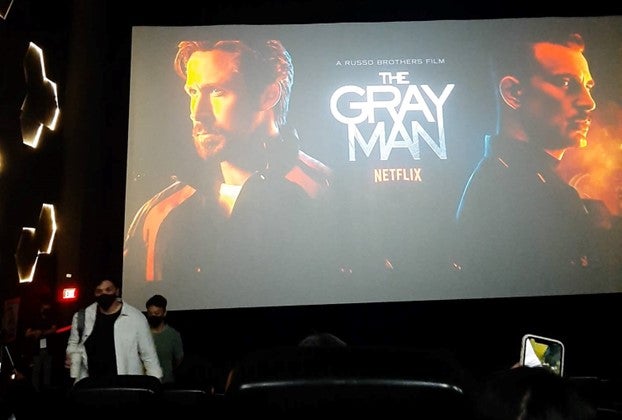 Following this cool stunt, the movie began, and–as expected from a Chris Evan-Ryan Gosling starrer–had us at the edge of our seats for approximately two hours. We’re not going to give any spoilers here, though! Watch it, and be just as amazed at this high-octane action flick.

The Gray Man is an action-thriller movie directed by the Russo Brothers which follows the precarious life of Six (played by Ryan Gosling), as he unearths the grim secrets of the CIA, urging him to flee from Lloyd Hansen (played by Chris Evans), who seeks his demise.

The Gray Man was released shortly on Netflix on July 22.

‘Plantfluencers’ are the hottest stars on social 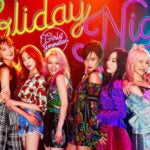 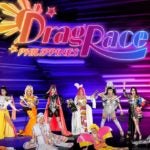