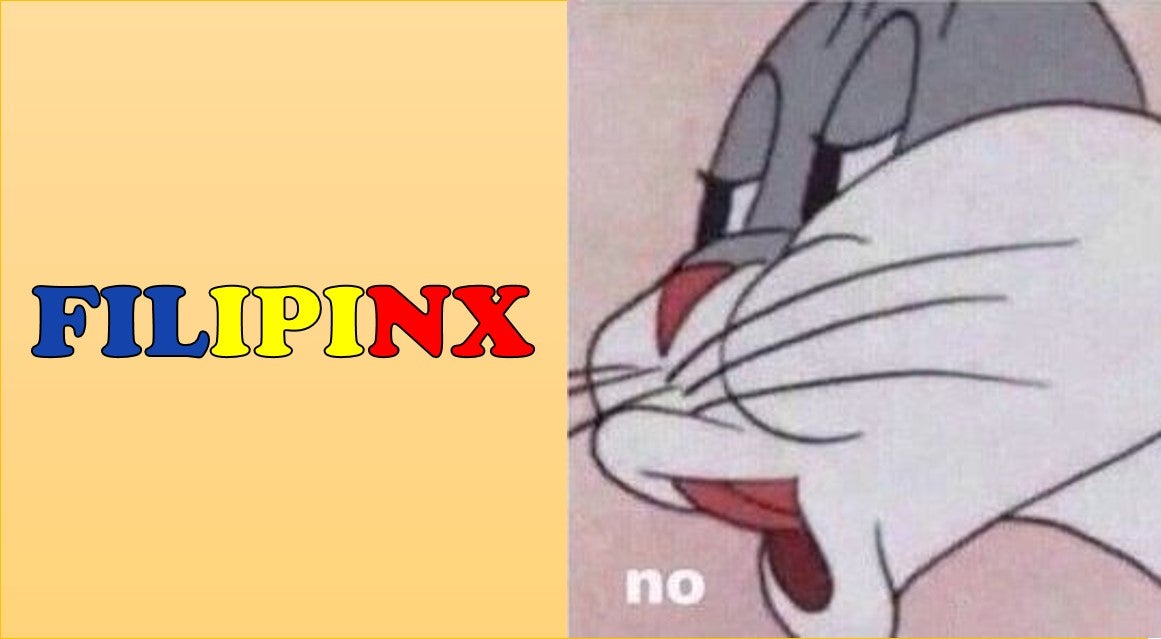 This issue never really stops coming back every now and then, huh?

Once again, the discourse around the term “Filipinx” and gendered languages has come to light when a Tweet from the San Diego Comic-Con featuring voice artists of Filipino descent went viral for the most obvious reason—the use of “Filipinx” while referring to the voice actors.

The comments under the Tweet passed the vibe check, especially those Filipinos who tried educating others about how “Filipino” is already a gender-neutral term.

When the word “Filipinx” turned into a viral trending topic on Twitter, Filipinos did not hesitate to step in and speak their mind about the issue. Let’s just say it was all about how only Filipino-Americans used the term. And by Filipino-Americans, that means those people of Filipino descent who grew up in America with the only “Filipino” thing in their whole life being eating lumpia, halo-halo, lechon, and nothing else.

What foreigners — and to some extent, Filipinos born overseas — fail to realize or to actually learn about is how languages differ from one another. Just because another language (ex: Spanish/English) is gendered, doesn’t mean that every single language is, too. We, as Filipinos, have to make one thing clear: the Filipino language is NOT gendered. In fact, our pronouns are already as neutral as they can be because they refer to ANYBODY.

Kami, Tayo, Kayo, Sila, Siya, Niya, Nila. All of those pronouns are neutral. Where is the so-called gender in that? Is it in the -o or -a at the end of the word “Filipino”? Westerners can literally take any word that they think has double meaning/gender and add an -x to it to make it look “neutral” when they have little to no understanding of the real meaning of those words.

Using “Filipinx” doesn’t make you more understanding of the Filipino culture, and it makes you a laughingstock in the Filipino community. Heck, no Philippine-born Filipino uses the term “Filipinx”—it’s literally only white people and whitewashed Filipino-Americans who think that term is politically correct when it’s actually a dumb concept with no sense of what it means to be a Filipino at all. 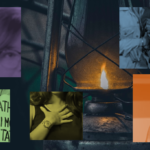 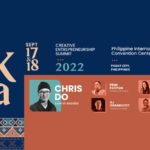