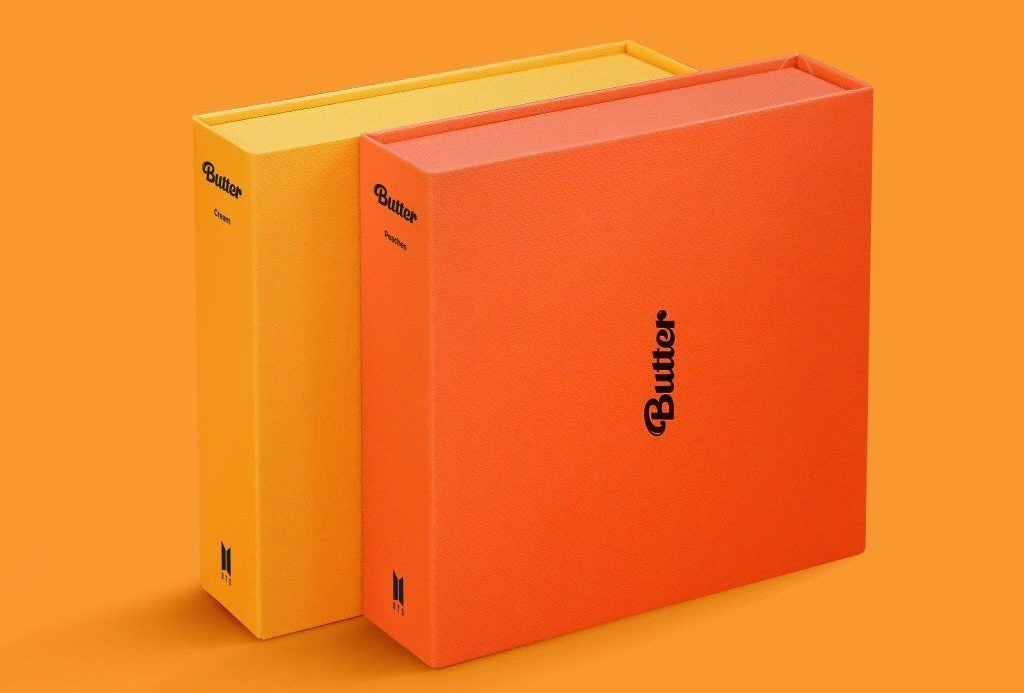 Just right after their 2-day online fan meeting called “2021 Muster SoWooZoo” which drew in 1,330,000 viewers in attendance across 195 countries (wow), BTS once again surprises fans with some “breaking news” on their official Twitter and Weverse accounts.

On June 15, 2021, at exactly 12MN KST, BTS announced that they will be releasing a CD Single version of “Butter” on July 9, 2021. Along with their second English digital single, the K-Pop super group will also be releasing a brand-new track that is said to “make your heart beat to the rhythm of BTS’ positive energy.”

The CD Single has 2 versions, a Peaches version and a Cream one. ARMYs thought of it as a reference to their 2016 single, “Blood, Sweat & Tears,” which was also the song that brought BTS into the spotlight and their fame overseas.

The date of this new release is special to BTS and ARMYs, because it is on the date of their fandom’s birthday. This release and BTS’ recently announced comeback was made in celebration of ARMYs birthday, making them emotional and feel more love towards their favorites.

Here are some of ARMYs reactions to BTS’ breaking news:

BH : It's a gift for army's birthday
Armys : HOW TO CHART THIS

BTS: "we have a gift for you in celebration of ARMY’s birthday"

also BTS: "you have to pay for it though" pic.twitter.com/FYrASaH2Mo

armys who me cheering for
already pre- others to pre
ordered the order now while
butter cd : my broke ass
can't relate: pic.twitter.com/uGpLhqtAkS

In other news, BTS once again topped the Billboard’s Hot 100 Chart for the 3rd time in a row.

Congratulations to BTS and ARMYs! 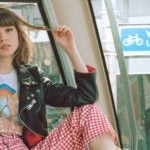 Maisie Peters announces debut album ‘You Signed Up For This’