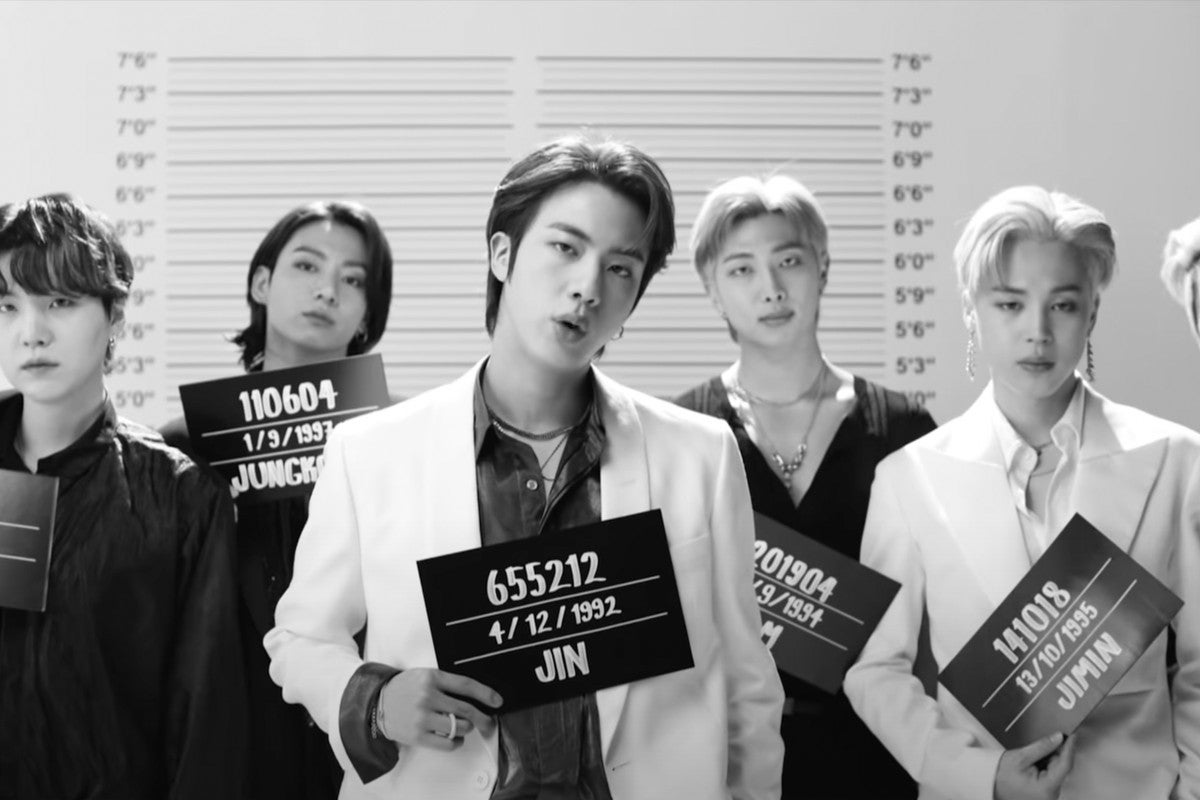 If you’ve been on Twitter these past few days, then you might have seen the hashtag “BTSBiot” topping the trending topics on Twitter. As embarrassing as it sounds, the hashtag even reached South Korean social media circles.

For context, two male senior high students from the Jose Rizal Memorial University became viral on social media for executing a photoshoot with “#BTSBiot” written on their whiteboards. This photoshoot drew a lot of criticisms and negative comments from netizens and ARMYs, the fans of popular South Korean boy group BTS.

ARMYs aired their anger and disappointment with the said photoshoot on Twitter, especially with the defamation of their favorite artists and the use of “biot” in a derogatory manner. The word “biot” means “gay” in Filipino and refers to male homosexuals or transgenders.

Yes, those male senior high students called BTS gay. That’s partly the reason why ARMYs were so angry these past few days on Twitter.

I am very disappointed by my own country to think bts dont deserve to be called BTS BIOT and it really hurts me the most because I am also a filo-army. We army's in Philippines a defend bts to be called by that but to many people they found it funny, Im sorry #filipinoapologize pic.twitter.com/V5ko2l06tq

I love how non-Armys are defending BTS. This proves the saying "bTs bIot" doesn't just triggered ARMYs, but also those people who's against Homophobia https://t.co/ZeJCwlMnpD pic.twitter.com/Pb5kY3iFJN

This “BTSBiot” issue is unfortunately timed with the celebration of Pride Month, where people identifying as part of the LGBTQIA+ celebrate themselves and advocate for the awareness of their struggles in Philippine society. It’s one thing to openly dislike or hate the popular K-Pop group, and another to call the K-Pop group in a derogatory manner when the group is an active supporter of equal rights for all, no matter what they’re nationalities are or what they identify as.

In Philippine society, it can’t be confidently said that the LGBTQIA+ community is already being accepted. Homophobia is still rampant and common in the society, leading to discrimination, misinterpretations of several members of the community, and could even be fatal for some.

This is just one of some problematic attitudes that Filipinos just can’t seem to shake off, no matter what people do. This behavior of homophobia just continues to persist despite being too outdated and inappropriate in different ways. And it shouldn’t even be tolerated anymore, especially in a time where people are now more educated and knowledgeable in these matters. We aren’t living in 18th century or 19th century Philippines anymore, mind you. This kind of behavior just reeks of toxic masculinity and sexism.

If you think that those senior high students were funny for even doing what they did, then you’re just the same as them. Being homophobic isn’t a form of entertainment, nor should it be treated as a joke. There is nothing funny about making fun of someone’s gender identity. It has never been funny in the first place.

At least ARMYS and some Filipinos understand that. We, as a society, have a long, looooong way to go in terms of correcting our toxic behaviors.

And we can start by educating ourselves on what we behaviors we should start changing. 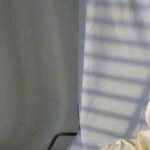 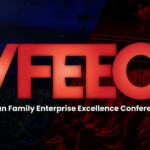