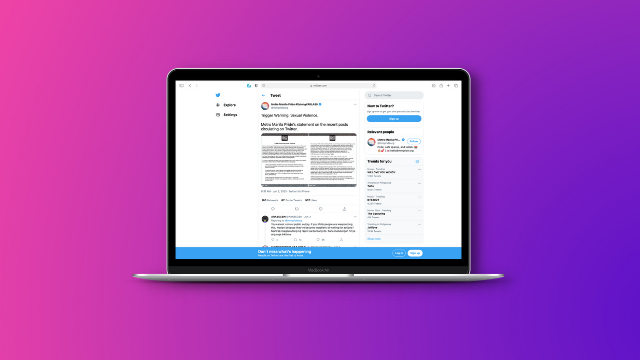 Volunteer organization Metro Manila Pride has been under the scrutiny of the LGBTQIA+ community for allegedly being “silent” on social media after its recent statement on a survivor’s experience with sexual assault.

On June 3, 2021, the LGBTQIA+ organization posted a statement on its Twitter page regarding the events that transpired during the previous days, asserting that individuals and organizations have a limited capacity with these issues and should not talk above the victims and their experiences.

For the record, I think @mmprideorg is currently enduring online harassment based on malicious insinuations. These do a disservice the crucial work MMPride does for our community. But it’s in the same spirit of community that I offer this critique of MMPride’s new statement. 1/ https://t.co/SXFCvCkRMN

Hindi ko gets galit niyo sa MMP, they reached out sa victims, those who were involved & those who were triggered privately. They cannot speak over the victims bc it’s the victims’ prerogative when/how they want to come forward w/ their experiences. Don’t take that away from them. https://t.co/WMMByyZjmR

Just because Metro Manila Pride was silent on Twitter for days doesn’t mean that the organization wasn’t doing anything. Delicate matters are supposed to be discussed privately – without any pressure from people who immediately want answers. It’s already hard enough to open up about one’s trauma, even more so if pressured to do so publicly.

Yes, people are entitled to their own opinions, but let’s not leave the victim out of the conversation. Metro Manila Pride’s statement focused on the victim, and still, people overshadow that fact with their misplaced anger. This anger should be aimed towards sexual violators and abusers, not towards the organization doing the best it can within its limits.

Next time, let’s all be better with how we view these issues and think about the victims. It’s better to come together to support the victims wholeheartedly than to be divided over how the issue is being dealt with. 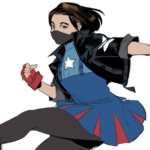 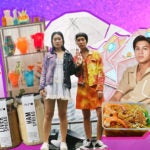