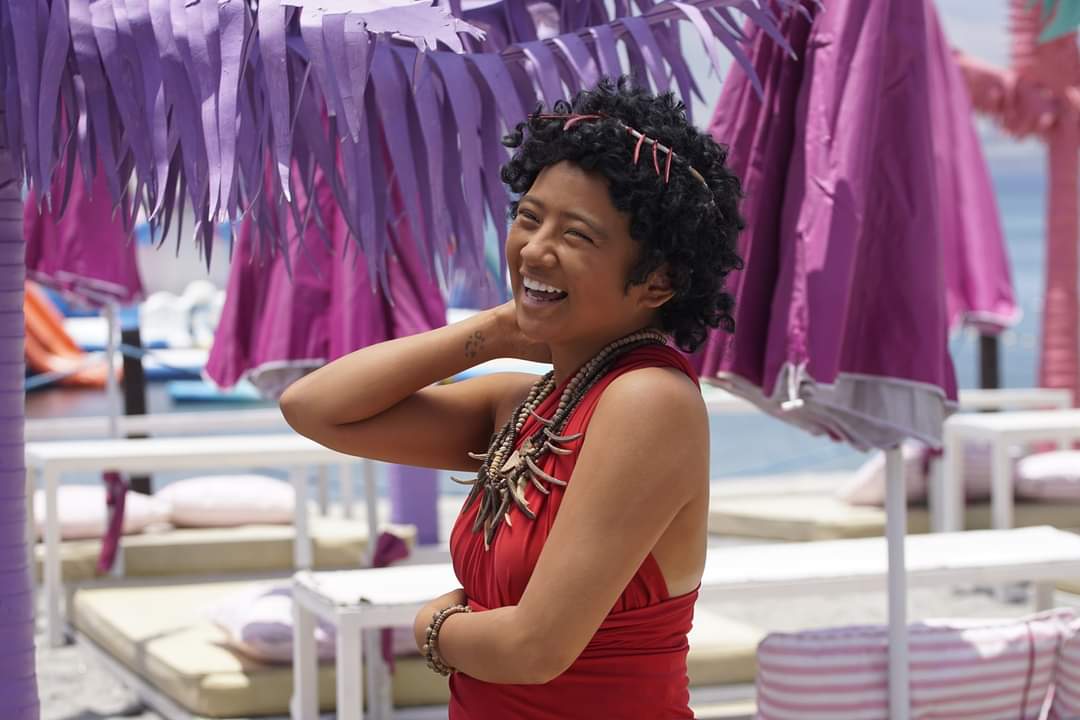 Another day, another problematic theme to unpack.

Filipino filmmaker Darryl Yap is once again being talked about in social media circles for his brand-new movie, ‘Gluta’, which has gained flak for its obvious use of blackface on the film’s main actress, Ella Cruz.

This is why blackface is offensive

Infamous for his short films under VinCentiments, as well as features “Sakristan,” “Jowable,” and most recently “Tililing,” the young director is a representation of controversial people who no longer deserve clout. That begins with discussing what makes Darryl Yap’s brand-new film problematic.

Blackface is the use of theatrical makeup to portray a black person. From the get-go, the definition already sounds racist, because it is. Blackface has a long and painful history of racism, the earliest dating in the 19th century where white performers darkened their skin with makeup to depict a stereotypical black person. Performances with blackface often portrayed black people as “lazy, ignorant, and overly sexual,” as said by the Smithsonian’s National Museum of African American History and Culture (NMAAHC).

In a Philippine setting, local traditions and festivals like the Ati-Atihan Festival aren’t counted as an act of blackface. Ati-Atihan roughly translates “to imitate Ati,” the indigenous people of Aklan. The festival celebrates and gives thanks to the Aeta who accepted Christianity.

Blackface becomes problematic when it is used on fair-skinned actors/actresses who will portray a darker-skinned character— in this case, Ella Cruz’s portrayal of an Aeta girl.

The title of the film also becomes a problem in this context. ‘Gluta’ is short for glutathione, a substance taken in an attempt to whiten one’s skin. The main character is an indigenous Aeta girl who dreams of becoming a beauty queen despite being ridiculed for her dark skin.

Given our country’s history, this only feeds into the colonial mentality that continues to prevail today. Colorism has always been an issue in Philippine society, where we equate beauty with how light the color of your skin is.

Although this is just a “scratch on the surface” analysis on the film, it’s controversial to see a fair-skinned actress portray a dark-skinned character. The film director or the casting director could have made the effort to find an actress who physically fit the character profiles, and yet just decided to do blackface.

This isn’t the first time blackface was seen on Philippine television and film, and hopefully, we would learn from this to make it the last.

It’s disappointing to see the team behind this movie stoop this low, even though Gluta’s message is trying to convey that, “Walang kulay ang kaligayahan” (happiness has no color). It’s 2021, and still we’re tolerating blackface when there are countless other actresses who fit physically fit the role. It’s tiring to still see these things in a time where we should have already learned to be better. 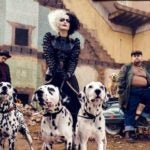