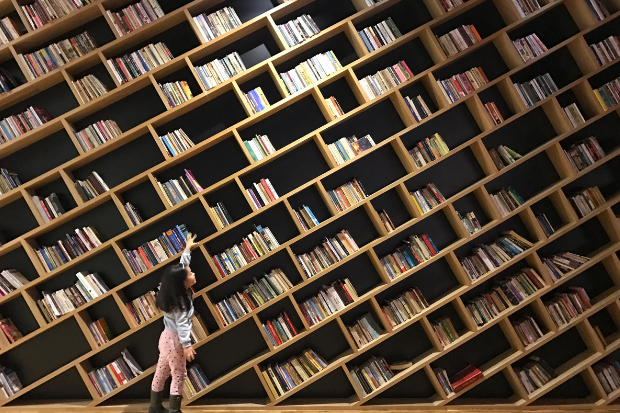 Are schools and libraries in the United States protected from censorship? Not according to the American Library Association. The association unveiled a list of the most frequently challenged books in public reading institutions in 2020. Many of them deal with issues such as racism and gender identity.

If you go to a school library in the U.S., chances are you won’t find Harper Lee’s “To Kill a Mockingbird” or Laurie Halse Anderson’s “Speak.” And there’s a reason: these novels are among the 273 most frequently challenged, even censored, books in public and school libraries across the country.

They are often removed from the shelves at the request of parents (50% of cases), but also of public institution users (20%) and boards of directors (11%), according to data from the American Library Association (ALA).

The ALA rankings also contain many titles that address themes related to sexuality and the LGBTQI+ community. “George” by Alex Gino is one of them. This children’s book is about the struggle of George, a 10-year-old transgender child who wants to participate in his school’s year-end pageant by playing the character of Charlotte’s spider. A role that he cannot aspire to according to his teachers because it is reserved for “girls.” Note that this is the third year in a row that this novel by Alex Gino has topped the ALA list.

While the U.S. organization has noted for decades that books related to sexualities are often censored in U.S. reading establishments, for the first time it has observed the significant presence of books on anti-racism and racial discrimination.

Among them are “Something Happened in Our Town: A Child’s Story About Racial Injustice” by Marianne Celano, Marietta Collins and Ann Hazzard, and “Stamped: Racism, Antiracism, and You” by Ibram X. Kendi and Jason Reynolds.

In an interview with School Library Journal, historian Ibrahim X. Kendi said he was “not at all surprised” to learn that his work was included in the ALA rankings.

“It is ironic that our book is being challenged since it documents how generations of Americans have challenged the idea that the racial groups are equals and have fought to suppress the very truths contained on every page of ‘Stamped.’ The heartbeat of racism is denial, and the history in ‘Stamped’ will not be denied, nor will young people’s access to this book be canceled,” he added.

These are the top 10 most censored books in U.S. public reading institutions in 2020:

2. “Stamped: Racism, Antiracism, and You” by Ibram X. Kendi and Jason Reynolds

5. “The Absolutely True Diary of a Part-Time Indian” by Sherman Alexie

6. “Something Happened in Our Town: A Child’s Story About Racial Injustice” by Marianne Celano, Marietta Collins and Ann Hazzard, illustrated by Jennifer Zivoin

7. “To Kill a Mockingbird” by Harper Lee

8. “Of Mice and Men” by John Steinbeck

9. “The Bluest Eye” by Toni Morrison 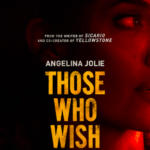 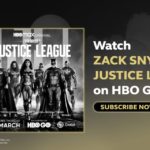