The fresh release of the origin story of one of Disney’s most fashionable villains, Cruella, has caused a fearful Facebook user to show some concern. No, it is not about the future of fashion but for the future of the Dalmatian breed and dog adoption.

Facebook user Kelly Maere-Diener lists specific health and attitude issues concerning Dalmatians. She notes that they are energetic, stubborn, and clingy. She also adds that Dalmatians “require special diets to prevent the formation of urinary stones”, and that the breed is prone to deafness, shedding, allergies, and skin irritations.

Maere-Diener expresses that “They’re wonderful dogs [,] but they are definitely not a good fit for everyone” Her concern stems from the fear of a recurrence of the “101 Dalmatians Syndrome”.

The 101 Dalmatians Syndrome occurred between the 80’s-90’s, following the release of the original 101 Dalmatians movies. Maere-Diener quotes an article explaining the origin of the phenomenon.

“Enamored by the adorable on-screen puppies, [people] wanted one of their own. Without hesitation, thousands of American families purchased a member of the breed and eagerly brought it home.” 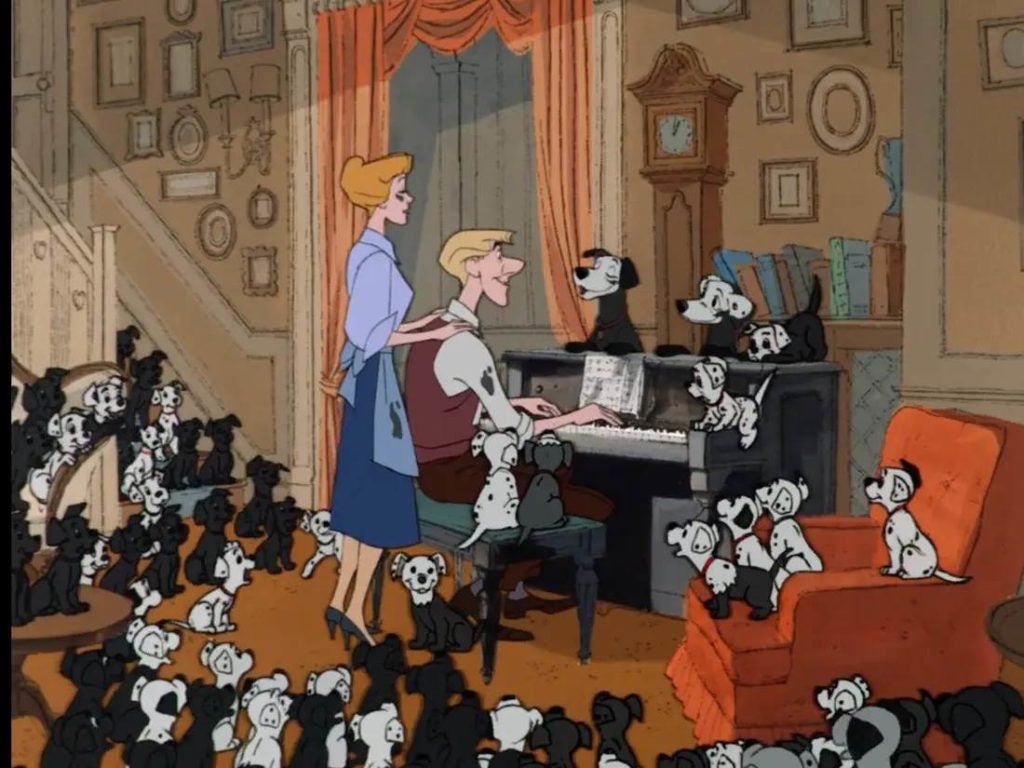 This may sound like a good thing, but just as Maere-Diener states, the breed requires careful attention and patience. After the spike of Dalmatian adoption,

“People became more aware of the demands of the Dalmatian and as their trendiness expired, interest in the dogs waned and then died. Owners unhappy with their pets quickly got rid of them and moved on as if nothing had happened.”

The result of the 101 Dalmatians Syndrome and the waning interest of owners, as Maere-Diener put it, led to “an unintended Dalmatian genocide”. Thousands of Dalmatians were abandoned at shelters where they were left to die.

Maere-Diener also included a link for people to donate to the Kitsap County Humane Society, and “give back to homeless pets”

Media is definitely a big factor that influences our spending habits, and the 101 Dalmatian Syndrome isn’t the only time when the influenced mass spending became harmful.

After the hit film Frozen came out in 2013, Lofoten Islands, which Frozen’s fictional town of Arendelle is based on, became overrun by tourists. Tourism in Norway grew by 20%, but the place was overwhelmed. The large amount of tourists and their negative impact even led to a forest being dubbed “forest of shit” due to all the trash and dirt left behind by visitors.

Various organizations have been the front runners in responding to and preventing the possible drawbacks that specific films may have.

Finding Nemo’s lead characters, Marlin and Nemo, seemed too irresistible for some people (despite the entire movie’s plot being about fish wanting to stay in the ocean). Sales of Clownfish rose by 40%, demand for the Nemo lookalike put wild Clownfish on the endangered species list. 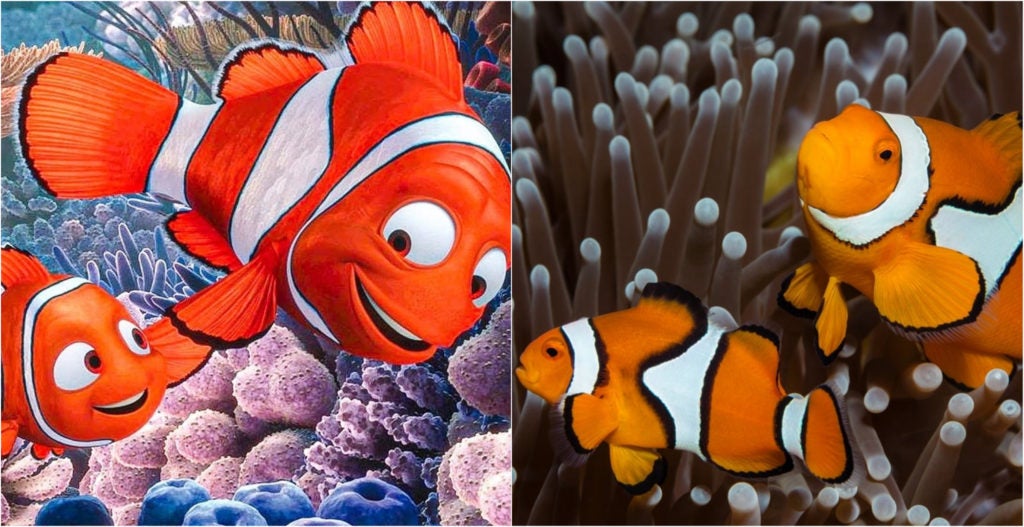 Clownfish were declared locally extinct in parts of Thailand, Sri Lanka, and the Philippines. According to the same article quoted by Maere-Diener, it is highly possible that none of the domesticated Clownfish even survived in their new homes due to the strict habitat factors required by the fish to live.

Because of this, the organization Saving Nemo was launched to protect Clownfish still free in the wild.

Welfare groups, such as the Orange County Cavy Haven, took the lead in protecting another species from being impulse purchases of uninformed buyers. After the release of G-Force in 2009, a film starring animated guinea pigs, small animal welfare organizations took preventative measures, hoping to avoid a situation similar to the 101 Dalmatians Syndrome. 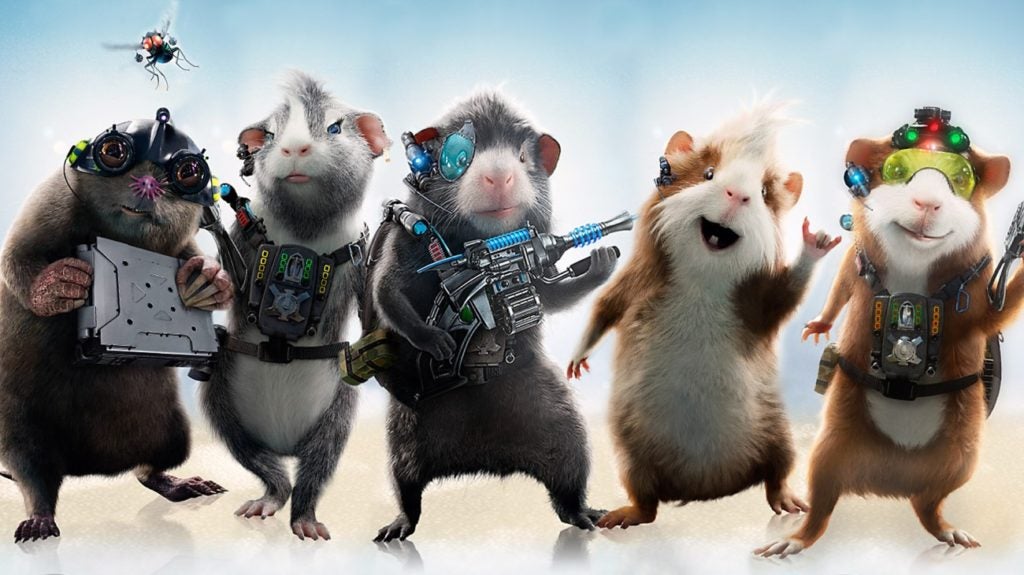 In the film, the Guinea pigs were elite crime fighters, organizations made sure that people knew this wasn’t the case for Guinea pigs in real life. Fearing that people would try to recreate scenes in the film (even the less extreme ones), posters were released saying that real Guinea pigs can’t master martial arts or perform stunts. 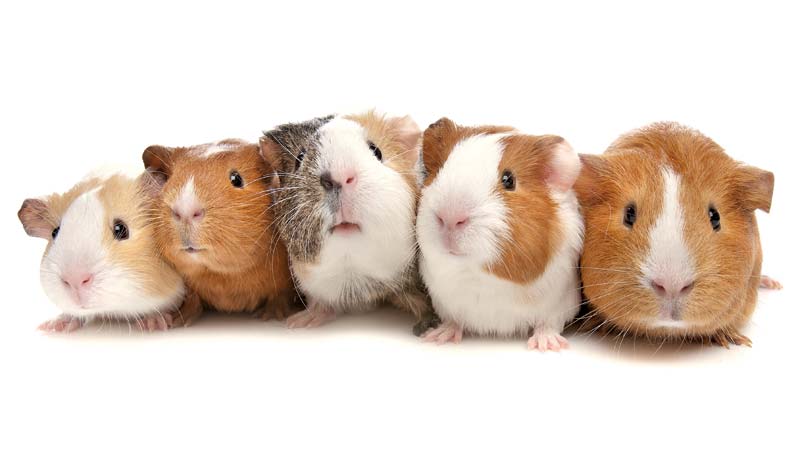 Despite the initiative of various organizations, producers should seriously take into consideration the possible effects and issues that their productions may cause/be involved in. No matter how unintended the effects may have been, it is important that they are addressed to prevent such a thing reoccurring in the future.

Viewers must meet them halfway and hold back on making any impulse purchases and do their own research before spending their money without knowing the consequences of their purchase. Viewers cannot solely rely on information provided within a fictional setting.

So, the next time you watch something that makes you want to spend, remember that real life lasts way longer than a show episode or a movie does, and your purchase would have longer lasting effects. Are you prepared to make that sacrifice?

‘ConspiracTEA’: Did this rapper predict COVID-19, 8 years ago? 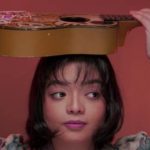 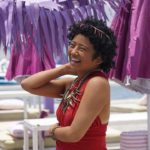