An Italian artist was able to sell his invisible “immaterial”  sculpture – which technically does not exist (in this plane at least) – for thousands of euros.

The said “sculpture,” which is physically just air, seemingly gets its value from the bold concept of Garau rather than its materiality, if there is. 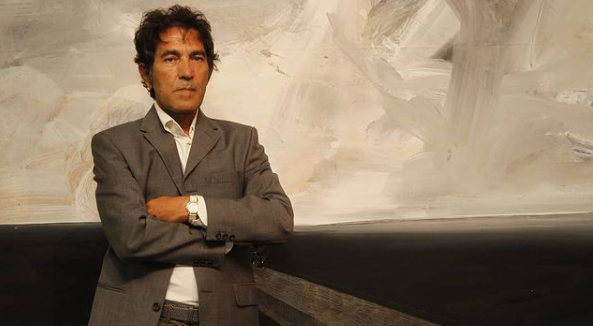 Garau argues, however, that he did not sell “nothing,” but instead sold a “vacuum,” according to the report.

“The vacuum is nothing more than a space full of energy, and even if we empty it and there is nothing left, according to the Heisenberg uncertainty principle, that nothing has a weight. Therefore, it has energy that is condensed and transformed into particles, that is, into us,” Garau was quoted as saying.

“When I decide to ‘exhibit’ an immaterial sculpture in a given space, that space will concentrate a certain amount and density of thoughts at a precise point, creating a sculpture that, from my title, will only take the most varied forms. After all, don’t we shape a God we’ve never seen?” he added.

It seems that the bidders and the eventual buyer appreciated Garau’s sentiments on his work, which was auctioned off by the Art-Rite auction house on May 18.

As there is no physical representation of the artwork and cannot be reproduced physically or digitally, all the buyer got was a certificate guaranteeing that they indeed bought the invisible art from Garau.

Despite being physically non-existent, Garau instructed that “I am” should be placed in a private space that is specifically 150 cm by 150 cm.

Despite being considered quite absurd by some or imaginative and bold by others, this is not the first time invisible art has been around. For one, Andy Warhol created “The Invisible Sculpture” back in 1985 via performance art.

With Garau’s invisible art being sold for such a price, perhaps it means that this kind of intangible, physically non-existent art is here to stay—no matter the opinions of both art critics and laymen.  /ra