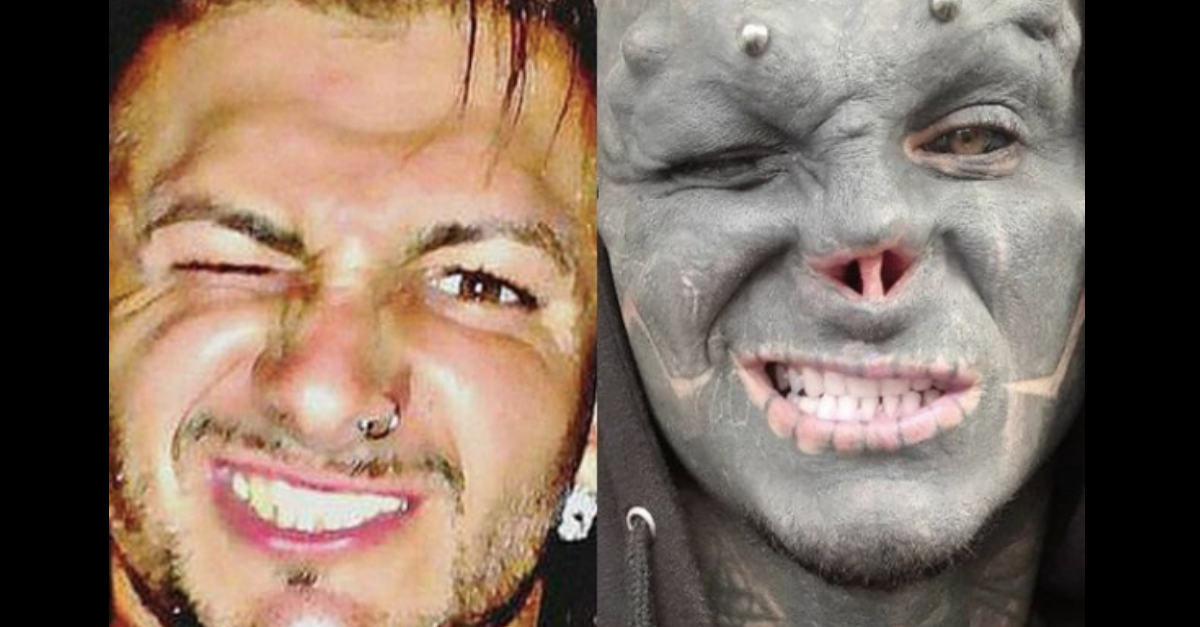 Humans are no stranger to body modification. Dating back to millennia ago, it has been around for several reasons: from religious and cultural practices to aesthetics or even sexual pleasure.

One such case of a 30-year-old Frenchman, however, has recently caught the attention of the world.

Aside from covering his body, face and eyeballs with tattoos and bumps, Loffredo got his lips sliced and his nose cut off — some of the most extreme alterations he has had so far.

While most may deem Loffredo’s decision as too much, those interested in his unique journey are in luck since he regularly posts on social media to share about his transformation as the Black Alien.

Loffredo has also proven – if not obvious – that he is ready to go to great lengths to achieve his goal. He even flew to Spain to have his nose removed, as the procedure is not legal in his home country, as per The Daily Mirror yesterday, Jan. 26.

As Loffredo’s body modification is a form of self-expression that has been taken to the extreme, it is not without consequences.

He revealed that having his upper lip removed has made it harder for him to speak. Despite this, Loffredo disclosed via a livestream on Instagram that he plans to have more parts of his body altered, including his fingers, arms, legs and the back of his head.

Loffredo has admitted that he dreams of removing his skin and replacing it with metal — if it is even possible.

Back in 2017, during the early stages of his “evolution,” Loffredo said, “From a very young age, I have been passionate about mutations and transformations of the human body,” as per French newspaper Midi Libre as cited by The Daily Mirror.

He said it “clicked” on him when he was still a security guard back then, noting that he “realized that I was not living my life the way I wanted.”

“I love getting into the shoes of a scary character. I often settle down somewhere and play a role, especially at night in the dark streets,” he was quoted as saying. “I explore the contrast between the role I play and myself.”

Sure enough, Loffredo’s current look could make for effective nightmare fuel to others, which he acknowledges. He noted, however, that he still has no problems attracting members of the opposite sex.

While humanity’s fascination with aliens from outer space is nothing new, Loffredo undoubtedly took this up a notch by turning himself into what one may look like. JB

Wife stabs husband after seeing her younger self in old photos, thought he was cheating 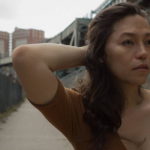 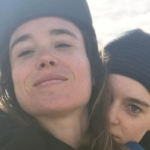