The pair reported to have separated last year. After three years of marriage, they decided to officially call it quits in a joint statement confirming the news. “After much thought and careful consideration, we have made the difficult decision to divorce following our separation last summer. We have the utmost respect for each other and remain close friends.” 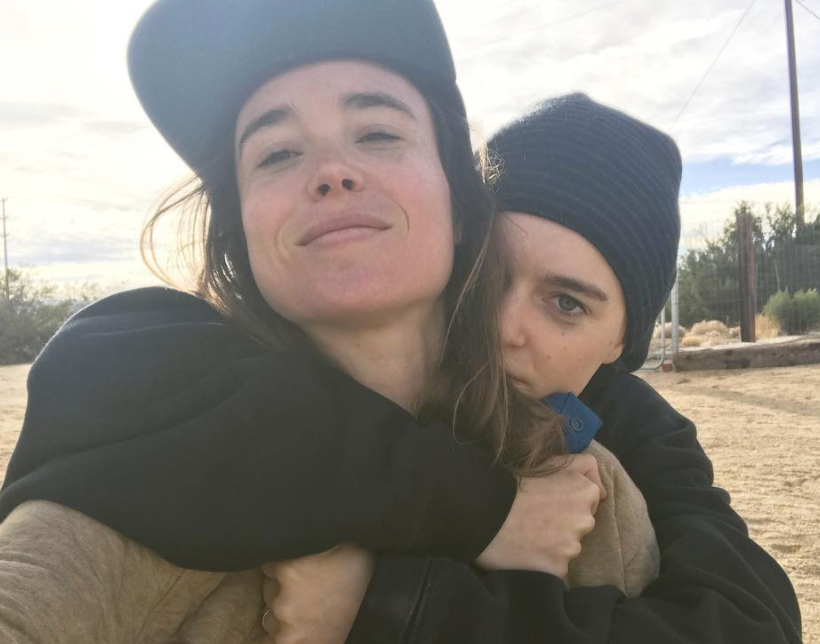 Over the years, the two have shared loving photos of each other on their Instagram accounts. The last time the Academy-nominated actor posted about them together was at the beginning of the COVID-19 lockdown. Portner, a choreographer, was seen dancing to the music of Page’s guitar. He also greeted her on her birthday last November. The former couple got married in 2018.

It’s obvious that they continue to support each other in their endeavors despite the split. Portner cheered on Page after he came out as transgender and non-binary nearly two months ago. “Elliot’s existence is a gift in and of itself. Shine on sweet E. Love you so much,” she wrote in a caption. 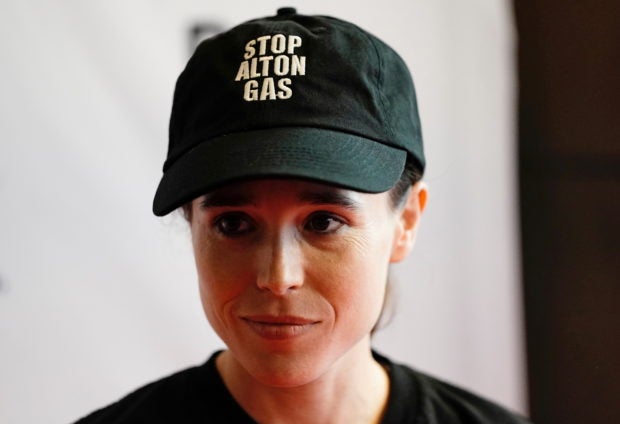 While the reason for their divorce remains private, Page and Portner had a beautiful relationship while it lasted — which they were generous enough to share with the world. As they both have fruitful careers, the two of them will move on to begin new chapters in their lives.

Among Elliot Page’s future projects are upcoming films ‘Naya Legend of the Golden Dolphin’ and ‘Robodog‘.