Last May 25, the Nebraska Humane Society tweeted an announcement proclaiming Timothee Chalamet as the new actor for the film ‘Wishbone: Origins‘, a live-action adaptation being developed based on the 90’s TV series. Chalamet would be playing the lead role of the film, with the character being a dog.

However things don’t really seem to be adding up…

Breaking: Timothée Chalamet has been cast as Wishbone in the prequel film 'WISHBONE: ORIGINS' pic.twitter.com/hqTyaYOtGx

This was a joke, although some users were not aware of it. The Nebraska Humane Society made sure to clear things up through a follow up tweet. The made-up casting and movie were just playful wishful thinking, their own version of fan casting.

If things went their way, the Nebraska Humane Society shared that they would definitely cast Timothee Chalamet as Wishbone in Knives Out 2.

*Timothée Chalamet as Wishbone in Knives Out 2

Fan casting has united many people through their predictions or suggestions for actors who would be the perfect fit for possible and upcoming movie roles. Mostly, fan castings focus on live-action adaptations of beloved cartoon feature films or shows. Stars are usually fan casted based on their uncanny similar physical appearance or their ability to bring the perfect energy to the role.

For example, fans have casted actors Bill Skarsgård and Laura Harrier as their dream leads if there was ever a live action remake of the Tim Burton film Corpse Bride.

The beauty of fan casting is that it gives audiences opportunities to mix and match the stars they think are perfect for a particular role.

Fan casting also has a way of calling out Hollywood’s more questionable casting choices. Stars such as Emma Stone and Scarlett Johansson have been criticized for playing roles of Asian descent in their movies Aloha and Ghost in the Shell, respectively.

But, just like most serious things that occur in the world, the internet found a way of making things funny.

Stone and Johansson have become constant subjects for jokes regarding fan casting. Sandra Oh even poked fun at the two during her opening monologue in the 2019 Golden Globes, which she co-hosted with Andy Samberg. Oh praised the film Crazy Rich Asians for being “the first studio film with an Asian American lead since Ghost in the Shell and Aloha” Along with the laughs of the crowd, Emma Stone’s voice was heard in the broadcast yelling, “I’m sorry”

The jokes definitely didn’t stop there. 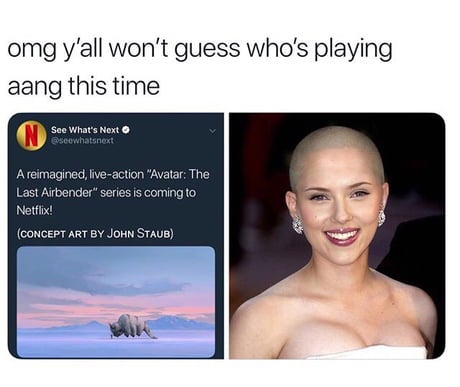 The meme template also has a way of poking fun at itself, calling out other fan casts which continuously put the same trending actors into different roles.

Even the most humorous and sarcastic fan casts keep serious issues— such as whitewashing in films— in check as they keep the topic circulating. It’s great that we are finally seeing continuously increasing diversity in Hollywood film roles and people of color are finally getting the recognition they deserve… but all the hilarious fan casts are also kind of great too. 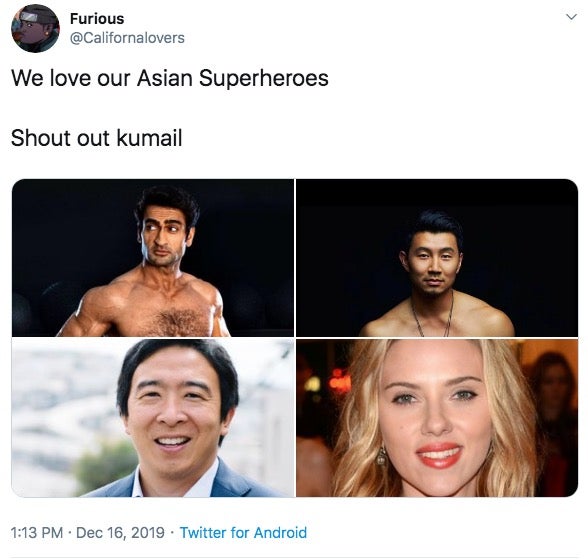 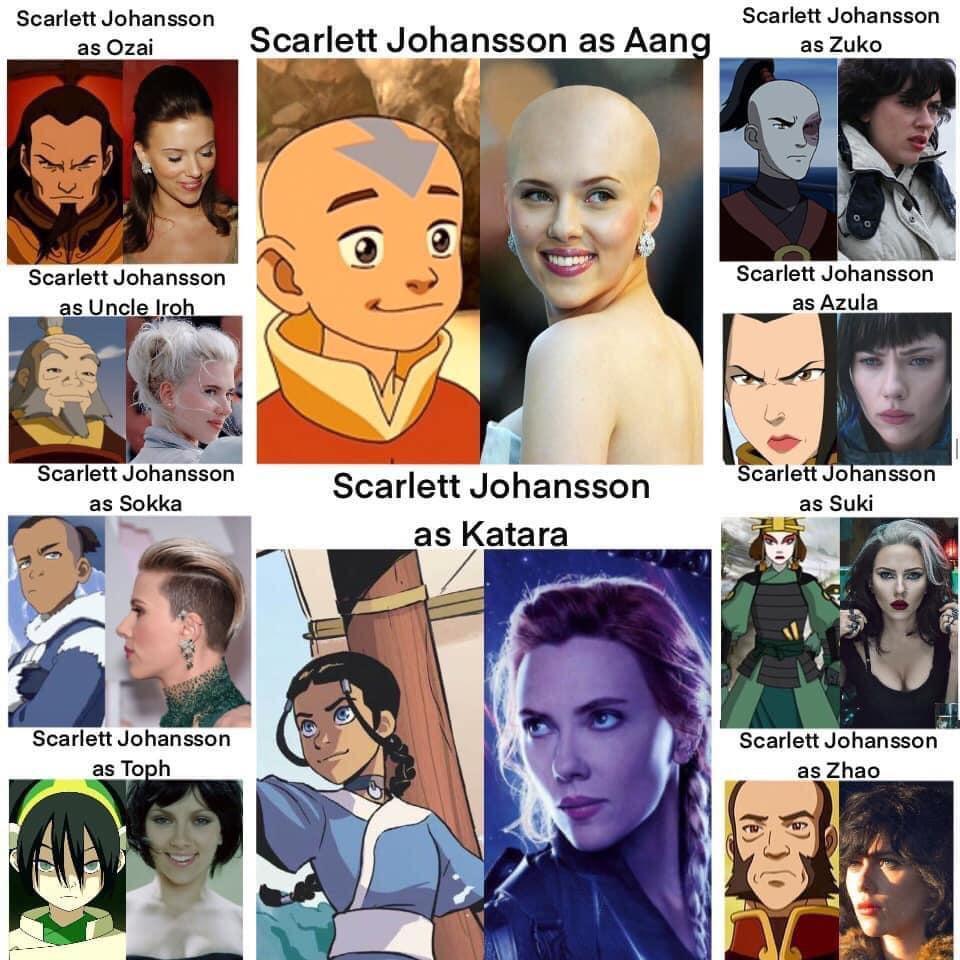 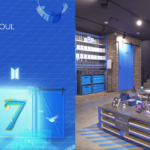 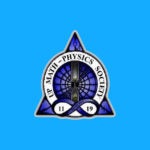