Tall people don’t always have it easy, as Jodi Kreyman once said “You think your life is hard? I’m a high school junior wearing size 13 Nikes. Men’s size 13 Nikes. Beat that.” It may be frustrating being asked how the weather is up there, but the Koreans may be able to help you out with your surplus of height.

In Korea, it isn’t unusual for drama and music stars to tower at six feet and over. “Korean Manner Legs” have thus been developed in order to assist these acting and musical (and literal) giants when interacting with other people. By simply spreading their legs farther apart, almost doing a semi-split while standing, they are able to solve their #tallpeople problems one inch at a time.

Many different situations may call for the use of the Korean manner legs.

In-between filming a drama episode or a music video, stylists and make-up artists may need to retouch their stars to keep them looking fresh and camera-ready. 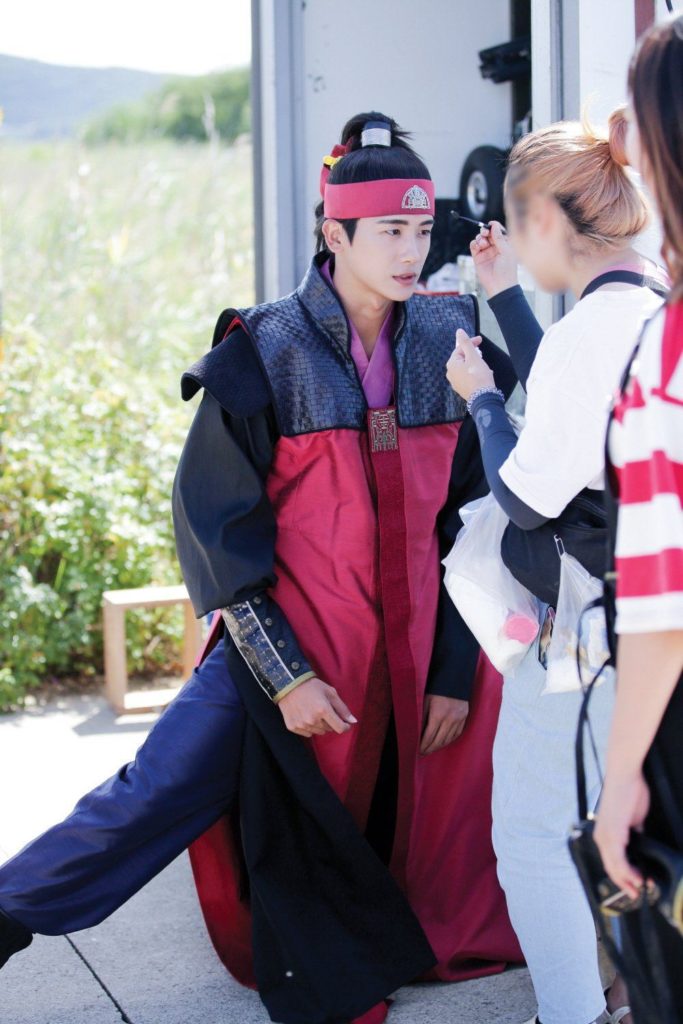 Park Hyung Sik behind the scenes of Hwarang 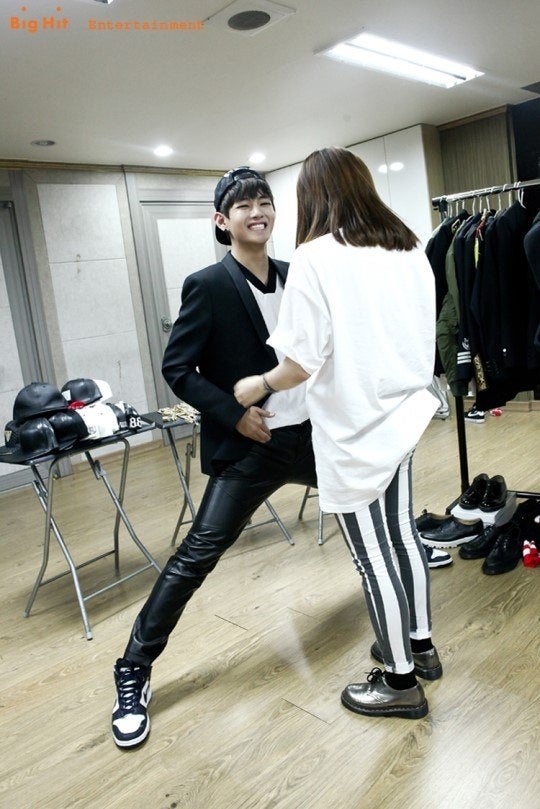 Manner legs also help the filming crew by making it easier to frame stars within a shot. 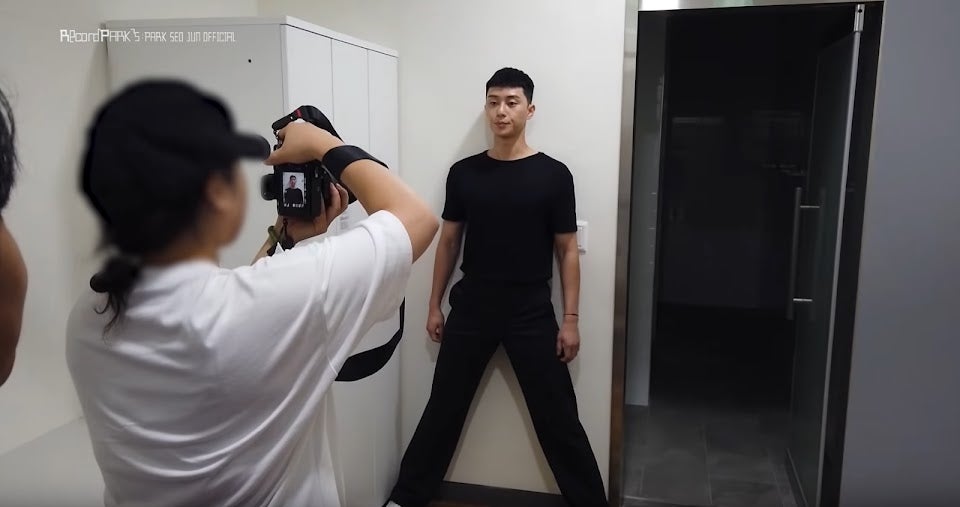 Especially if their not so “vertically gifted” co-stars are in the shot with them. 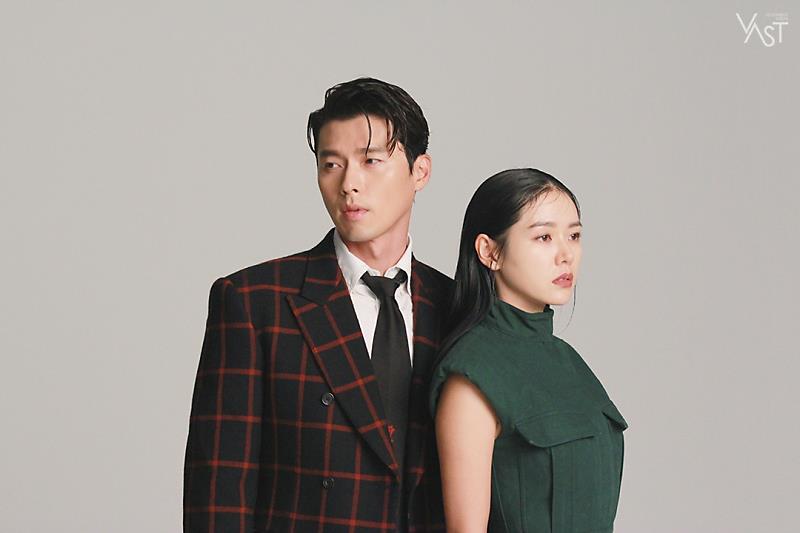 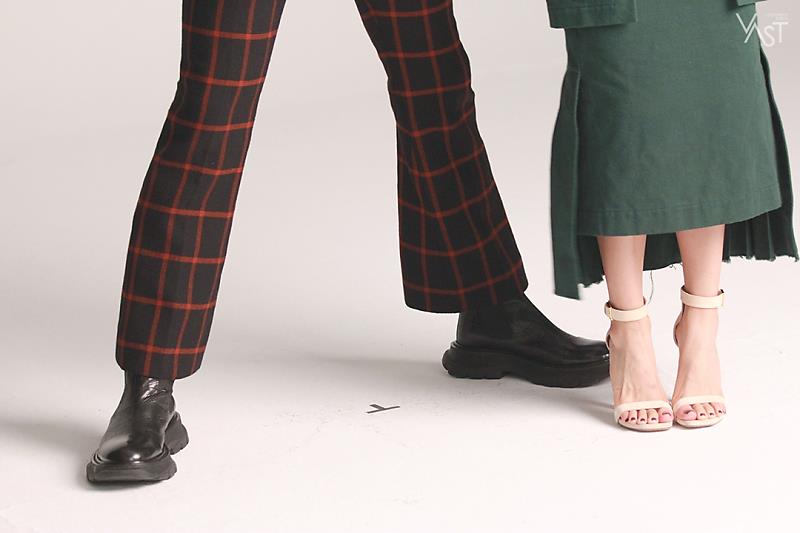 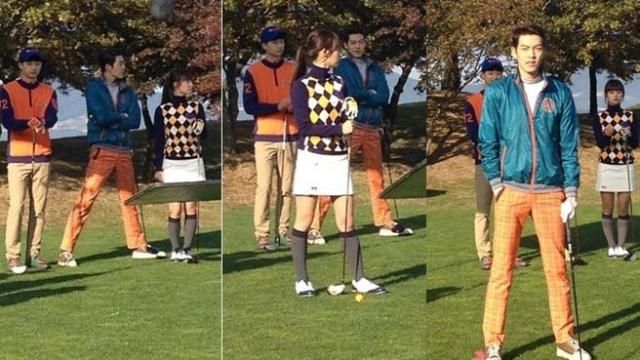 Kim Woo-bin behind the scenes of The Heirs

Of course, these tall stars must bust out the manner legs when interacting with interviewers, and when taking pictures with their beloved fans as well. 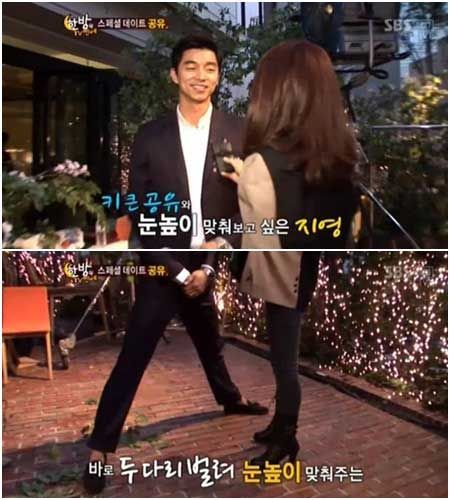 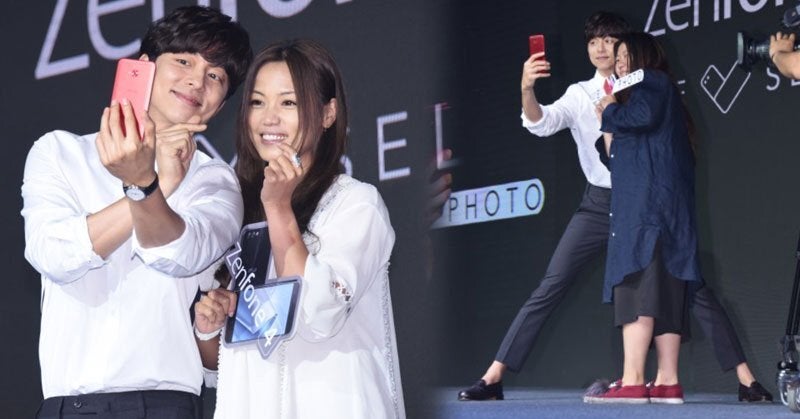 Male stars aren’t the only ones who use manner legs. Korean manner legs are just as popular for the (tall) women in Korea as well. 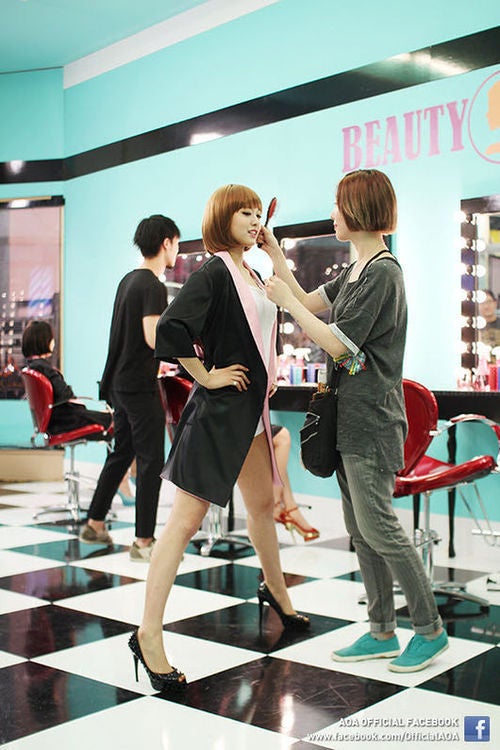 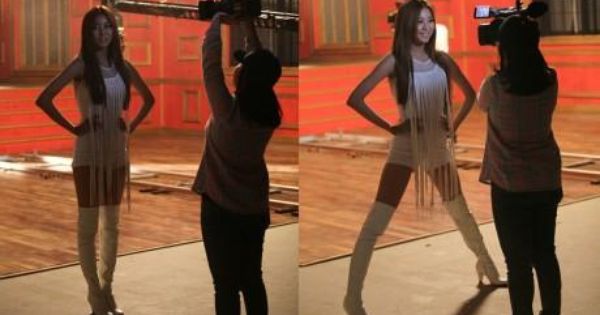 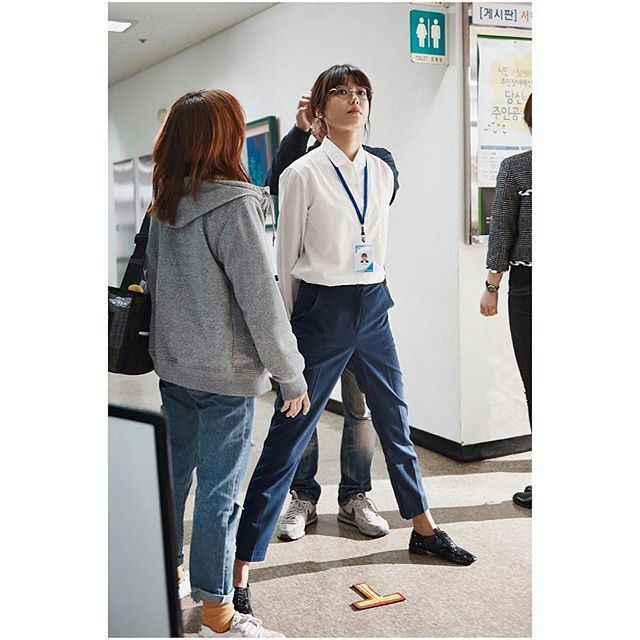 So, to all those who may be experiencing any difficulties or problems due to being overly blessed with height, I urge you to try out Korean manner legs someday.

As shown by the valiant efforts of Running Man’s Lee Kwang Soo (6′ 3″). 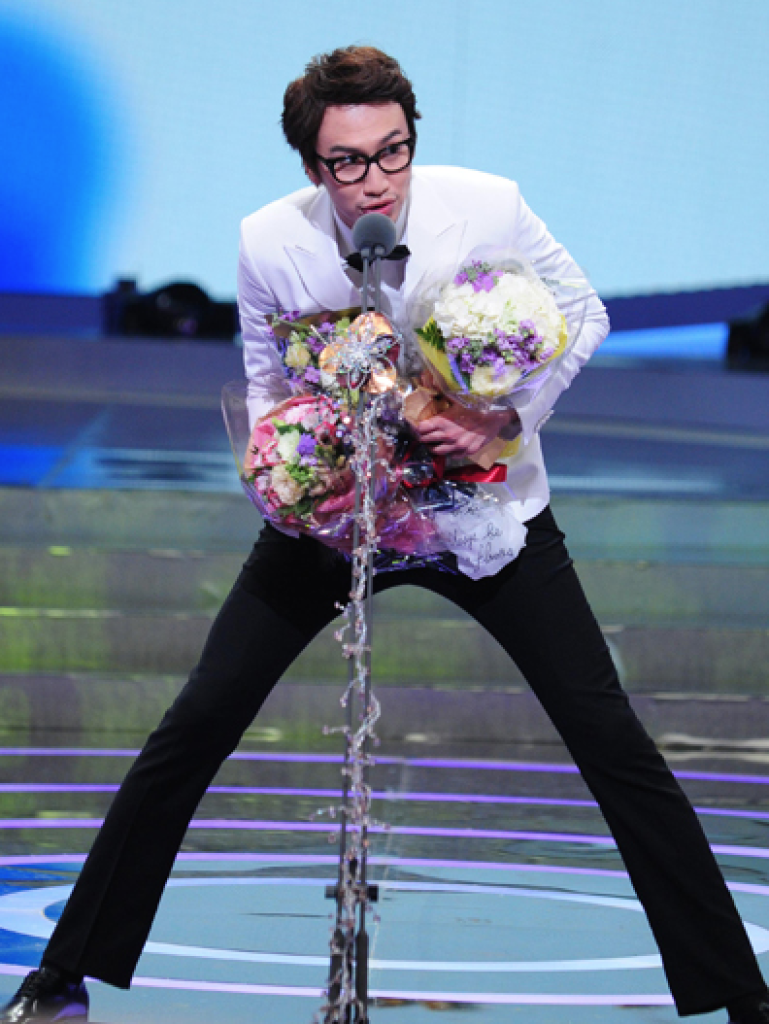 Crash Landing On You
Goblin
K-drama
K-pop
Korean culture
korean manner legs
INQPOP! Stories we think you might also like: