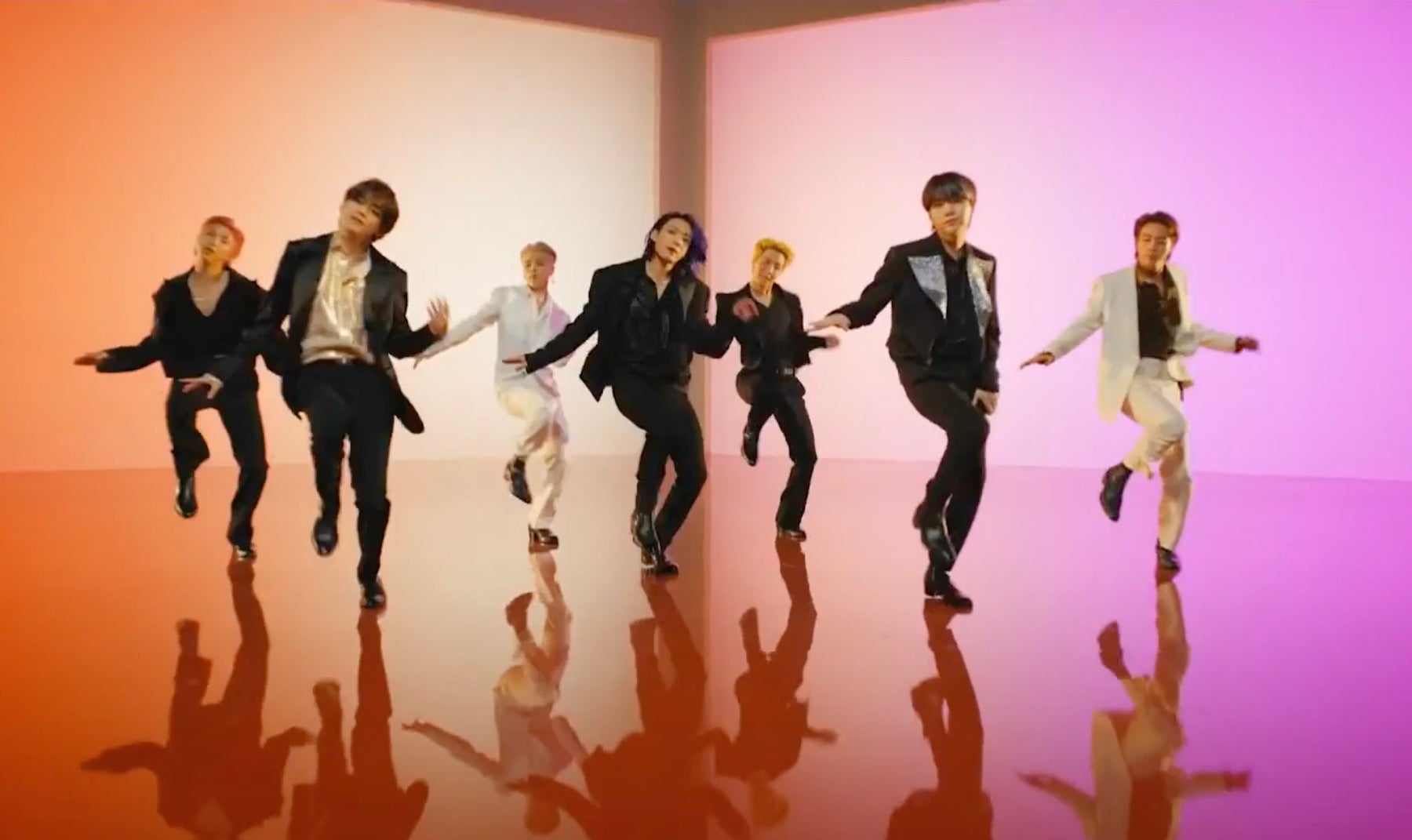 ARMYs all around the world are melting from BTS’ latest single “Butter”, just like they promised.

The global K-Pop sensation oozed charm and charisma like never before in their colorful music video, changing from vibrant visuals to suave allure in different frames. In one scene, they’re dancing in a gymnasium in colorful outfits, the next they’re in slick suits that exuded class. The seven-member group’s vocals and rap were just as smooth as their lyrics, drawing their fans in for more.

BTS is clearly unmatched, with “Butter” becoming the fastest music video in YouTube’s history to reach 30 million views in just 2 hours and 20 minutes – beating their own record from “Dynamite” which took 3 hours. This marks as their 2nd all-English single to rightfully go viral. Their song and anything about it ended up on Twitter’s top trending list in just minutes.

We rounded up some of the ARMYs craziest reactions to BTS’ 2nd English single and visuals for “Butter”, that even huge BRANDS were reacting to it:

oh its called butter because we’re melting got it

i might get cancelled for this but i think BUTTER sounds familiar ??? from the vibes, the sound, the feelings, the lyrics, the choreo, just everything… it really sounds like the next record breaking song. the song of the century??

THE AMOUNT OF FUCKING SKIN, ARMS, THIGHS AND TITS Y'ALL SHOWED IS UNBEARABLE?!?!? pic.twitter.com/JVqlvEWa3J

THE VOCALS, THE RAP LINE, THE BTS

The vocals the choreography of the group and each member shining in the elevator and the outfits AND THE LYRICS the rap I'mma d word pic.twitter.com/aarkYTjUEk

THE RAP VERSES ? THE VOCALS ? THE DANCE BREAK ? IT'S A HIT

His hair looks so fluffy? He looks so cool and so cute at the same time? pic.twitter.com/AojZe5aMiQ

SO TAEHYUNG GOT A PERFORM, HOBI'S HAIR COLOR IS YELLOW, JUNGKOOK CUT HIS HAIR AND COLORED IT BLACK AND JOON STILL HAS A PINK HAIR, YOONGI, SEOKJIN AND JIMIN SO FINE?!?^@;+&!&!& YOU HEAR ME SCREAMINGGG??? pic.twitter.com/oMAmdli6Dw

not only did jimin understand the assignment, he was top of the class#BTS_Butter pic.twitter.com/52BWJm7wXi

At this rate, no one can really stop BTS and their impact! Don’t forget to stream “Butter” on every platform, ARMYs! 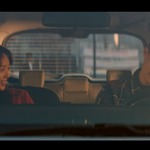 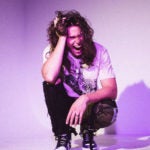