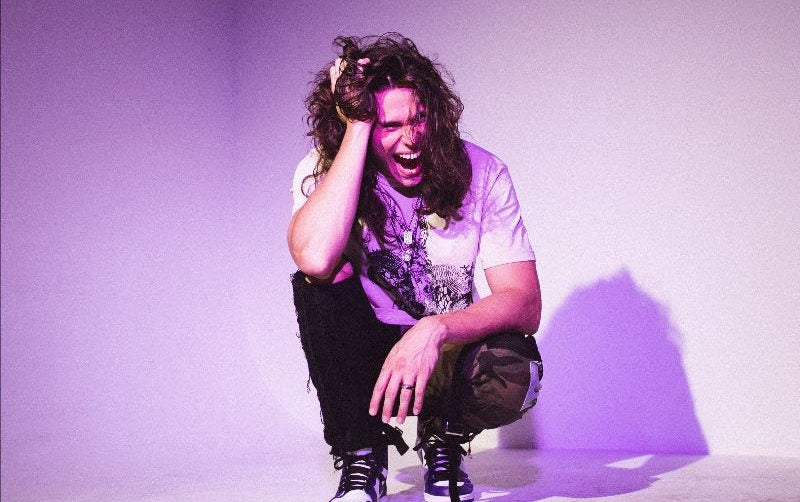 The one-half metal, one-half bass music artistic creation of Keaton Prescott, has officially unleashed his new video and single “LOUD” today featuring Jason Aalon of Fever 333. The newest single is high-energy paired with an explosively dynamic video, it is sure to be a staple on summer playlists. Fans can stream the track here smarturl.it/SKLOUD and watch the video here: smarturl.it/skloudvideo. 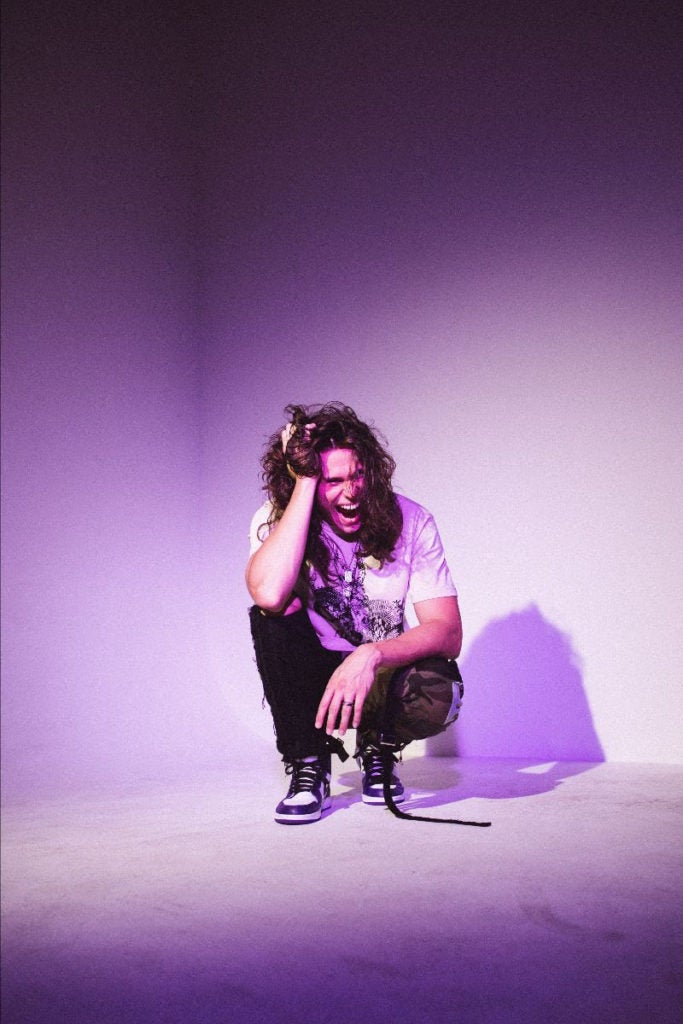 On the release, Keaton shares, “SOOOOOO GUESS WHAT, I am literally one of the biggest god damn Jason Aalon fans ever, to the point where I’ve crowd surfed on stage at Letlive. shows and traded picks with the guitar player which is easily one of my fave memories of when I used to be a psychopath at metalcore and punk shows n whatever ya know. So to have Jason on this song is beyond a humbling honor.”

Since beginning his touring musical career in 2017 with a bus tour as support for the Electronic Rock group I See Stars (Sumerian Records), as well as Excision on his latest arena rocking Apex Tour in addition to his own “Thank You For Raging” nationwide headline tour in 2019, Sullivan King has proved he has the sonic charisma and crowd-controlling stage presence to erase the genre lines that most artists remain solitarily confined. 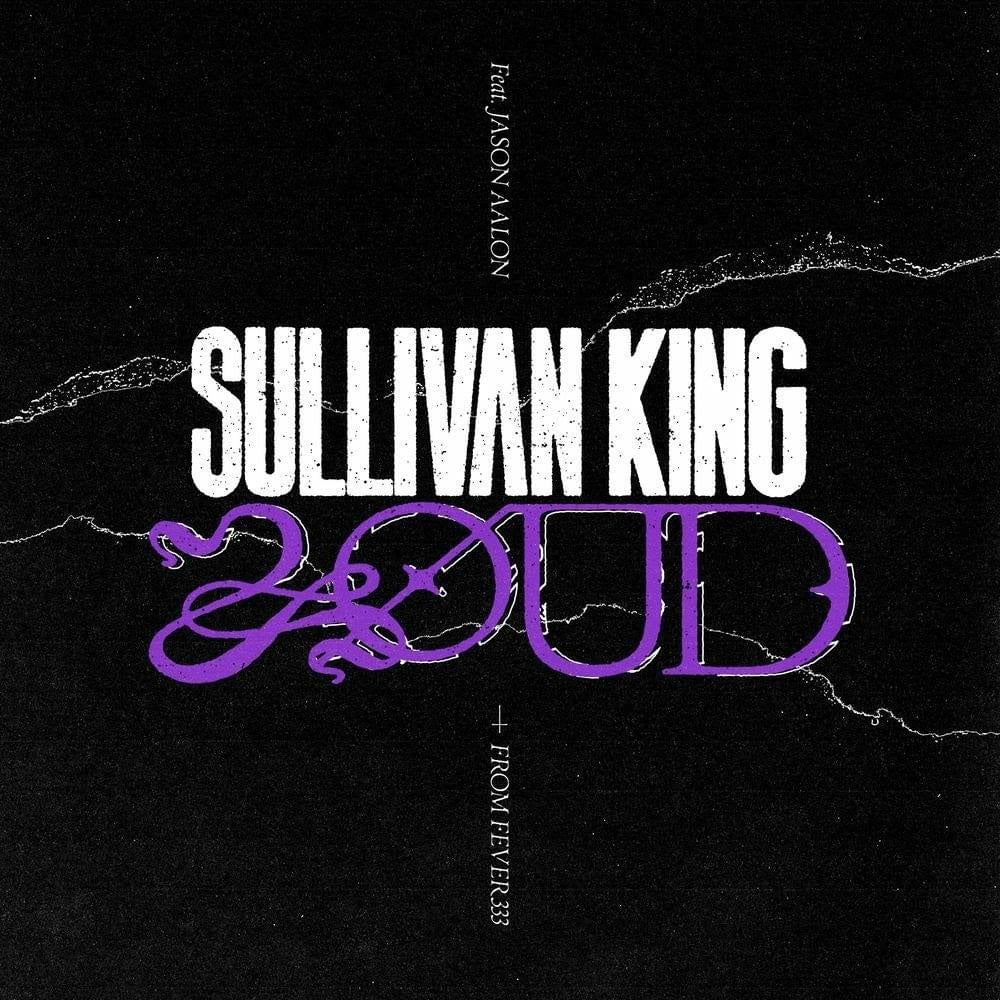 With collaborations with Bass music’s greatest heavyweights and support from Billboard #1’s like The Chainsmokers, DJ Snake, and Marshmello, Sullivan King, by unanimous decision, is an artist with the power to turn heads, drop jaws, and raise horns to the sky. 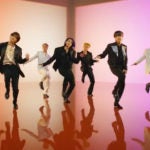 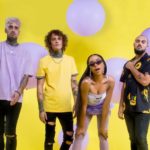