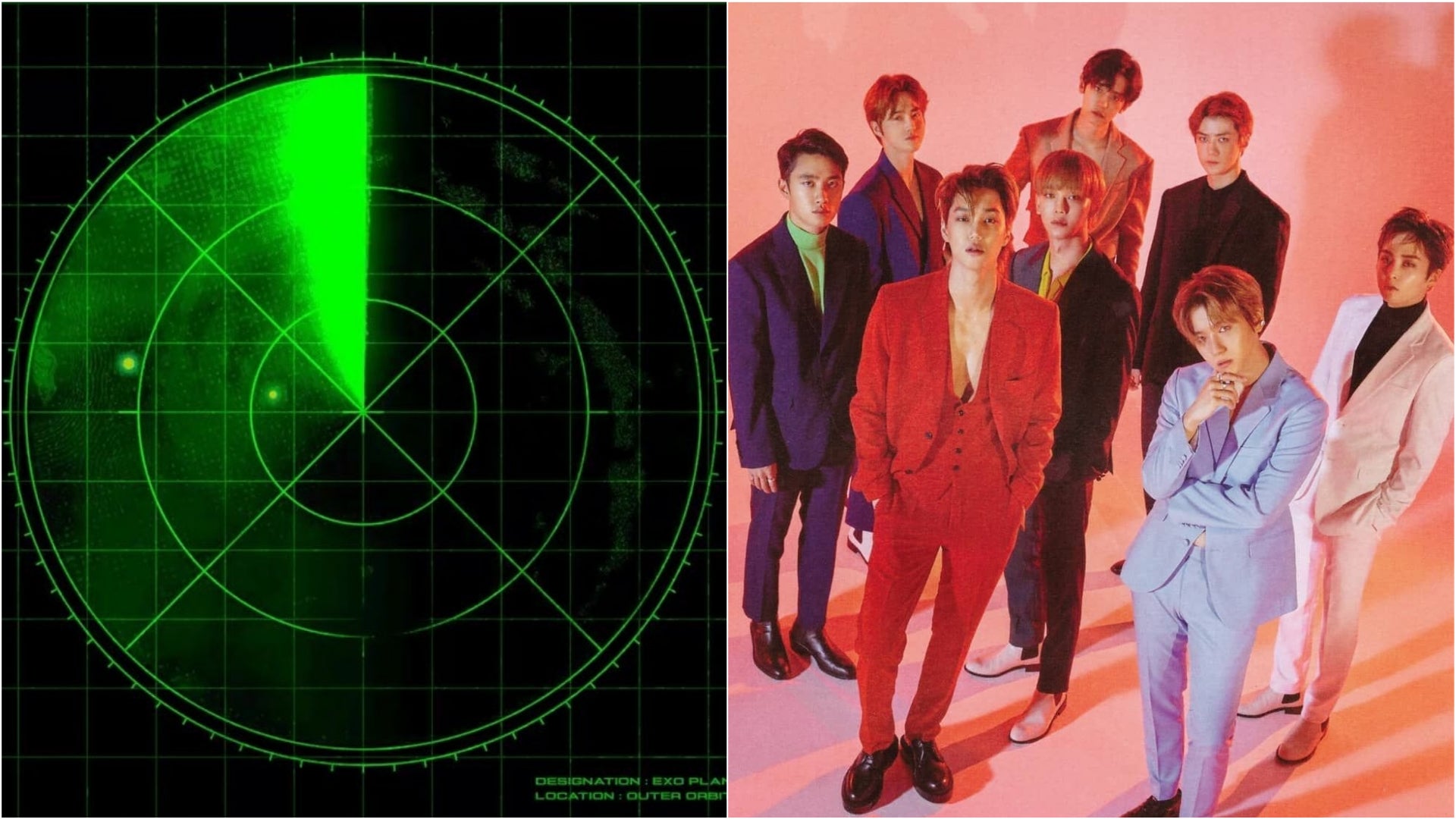 Well EXO-Ls, they finally posted something after ghosting us (for a month).

On May 11, 2021, 12 A.M. KST, EXO posted a GIF of a radar with the caption “DON’T FIGHT THE FEELING” on their official social media accounts. This signifies that the 9-member group is finally coming back with a brand-new album – following their release of Obsession last 2019.

The six active members of EXO, namely Xiumin, D.O., Chanyeol, Baekhyun, Kai, and Sehun participated in the making of the album, which they teased in a spoiler video that was posted on their 9th anniversary as a group. Album preparations were done before Chanyeol and Bakehyun’s mandatory enlistment in the military on March 29 and May 6 respectively and are expected to not participate in the group’s promotion of the album.

In a separate post, EXO also announced the exact date of their special album’s release and comeback date, as well as the opening of online and offline pre-orders for the album. The group’s special album titled, “DON’T FIGHT THE FEELING”, will be released on June 7, 2021.

EXO-Ls were overjoyed and excited with the news of EXO’s comeback, as they’ve been wondering when the group will be posting about their album after being left without any posts for about a month. Different hashtags on Twitter signifying EXO’s comeback became top trending topics on the platform, such as “EXO IS 9”, “#DONT_FIGHT_THE_FEELING”, “#weareoneEXO”, “Special Album”

Here are some reactions by EXO-Ls with the news of their faves’ comeback:

I pulled them out of the basement when I came down from the Big Three.

Its been almost 2 years without exo comeback😭😭😭 finally we get exo COMEBACK😭😭😭 pic.twitter.com/2hkCMX0PbL

Finally! The Kings of K-Pop are back (from the basement)! 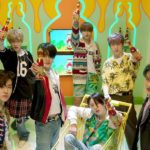 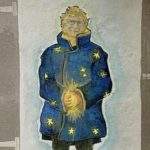