World renowned author, Neil Gaiman, has led an illustrious career, creating best seller after best seller, placing him in the higher echelons of the literary world. He is the architect of numerous intricate worlds and inspiring (and often humorous) characters.

Neil Gaiman’s work with the United Nations High Commissioner for Refugees (UNHCR), has proven that he may be just as inspirational (and witty) as one of his own characters.

On the 21st of May 2014, The Guardian published an article Gaiman wrote entitled “So Many Ways to Die in Syria Now”. The article chronicles his experience visiting a refugee camp, interacting with the refugees and the people working with UNHCR. He later described the overpowering thought that occurred to him during this experience:

Most recently, Gaiman collaborated with UNHCR and the people of the internet, creating a poem entitled “What You Need to Be Warm”. The collaboration also birthed an animated short film featuring the poem, and illustrations from collaborators all over the world. The poem, accompanied by the diversely personal imagery, reminds viewers that no matter what memories of cold or warmth we may have, where we come from or what we’ve seen… we have the right to be here.

Despite the summer heat we may be currently feeling, the poem and visuals of the short invoke a welcomed warm and fuzzy feeling within… and the organizers of The Webby Awards thought so too.

The Webby Awards are known for “honoring the best of the internet since © 1997”. Presented by the International Academy of Digital Arts and Sciences (IADAS) and an over 2,000-member judging body- comprised of internet experts, business figures, creative celebrities, former Webby Winners and more — The Webby Awards have been described by The New York Times as “The Internet’s highest honor”

The 25th Annual Webby Awards, to be hosted by Jameela Jamil, will be streaming on May 18 at 3PM (EST). 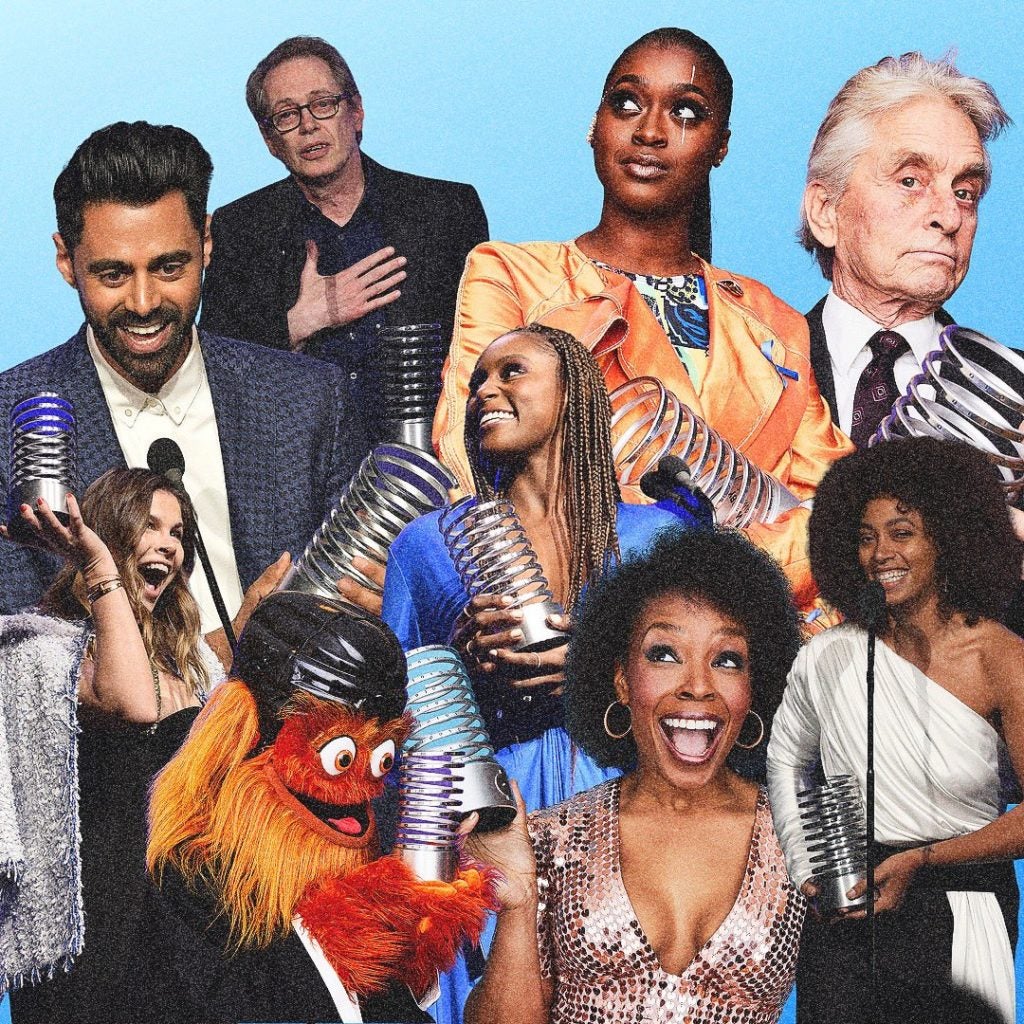 Nominated for the Public Service & Activism Social Award, the entire journey of the “What You Need to Be Warm” poem began with a simple prompt. On November 20, 2019, Gaiman took to Twitter and asked people “What reminds you of warmth?” Inspired by the overflow of responses, Gaiman created a sensational and heartwarming poem. The poem was later knitted unto a solidarity scarf by Kniterate, its flower border designed by Syrian refugee women residing in Jordan. 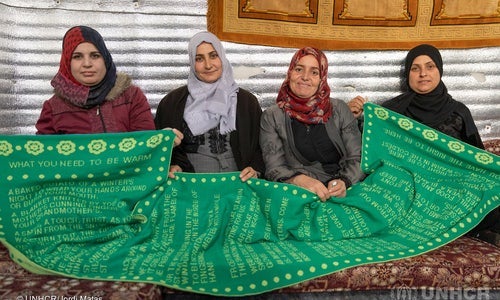 Almost a year later, Gaiman appealed once more to his followers. This time around, he sought artistic submissions to accompany the poem in an animated short film. The official hashtag, #DrawForRefugees, garnered thousands of responses. The result of this almost two-year process was the animated film posted by both Neil Gaiman and the UNHCR. 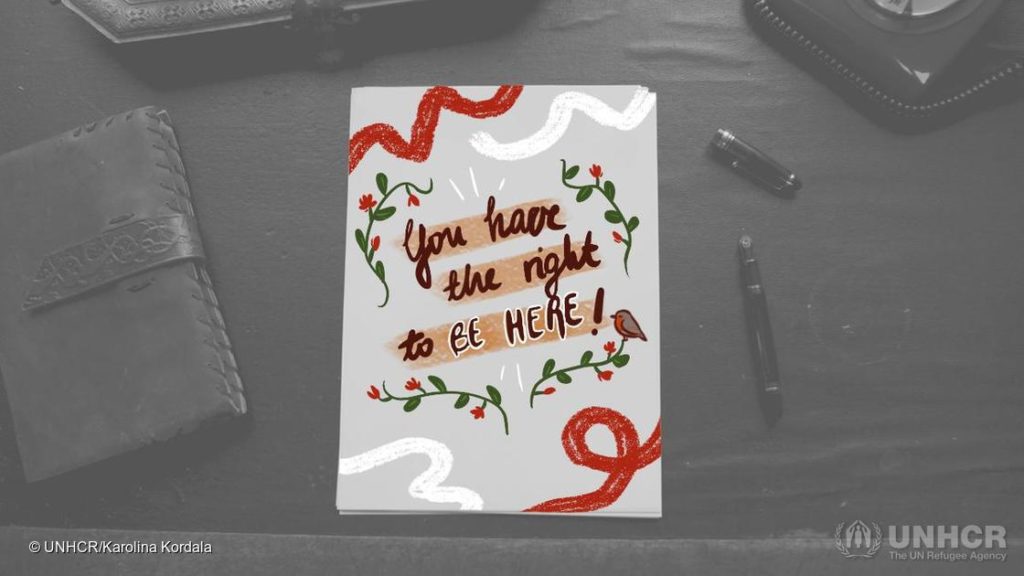 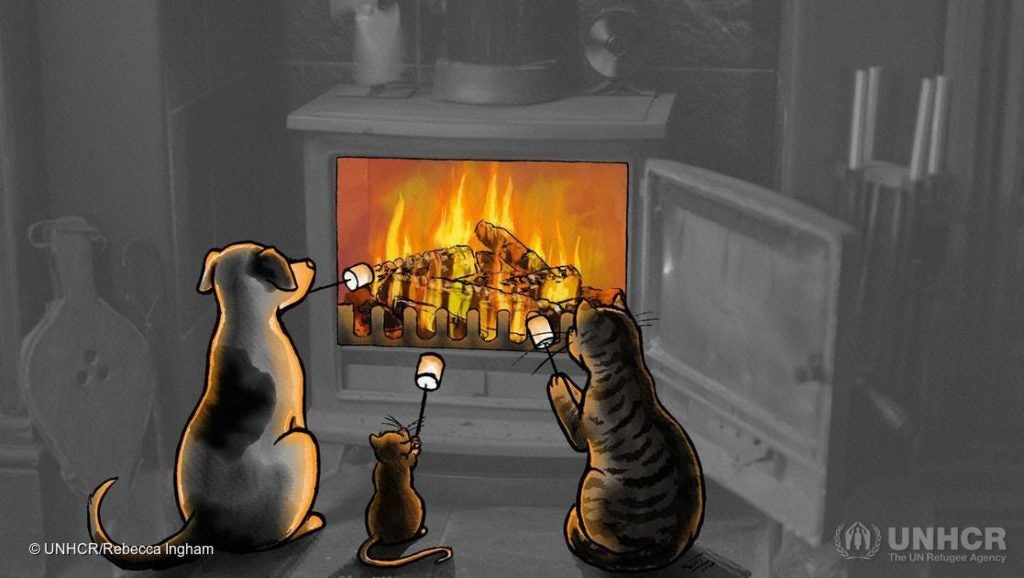 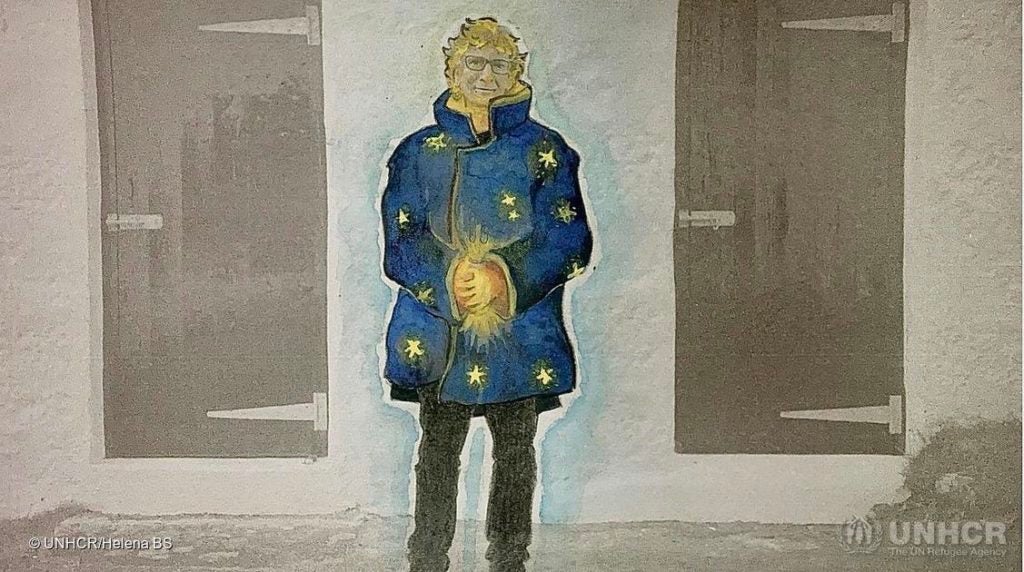 Through the collaboration of Gaiman with UNHCR, and even more collaboration with people around the world, #DrawForRefugees was able to raise awareness and funds for displaced refugees. It took the cooperation between multitudes of people to create one poem, to create one animated short film, to provide solace to someone who may have just lost everything that they have ever known. 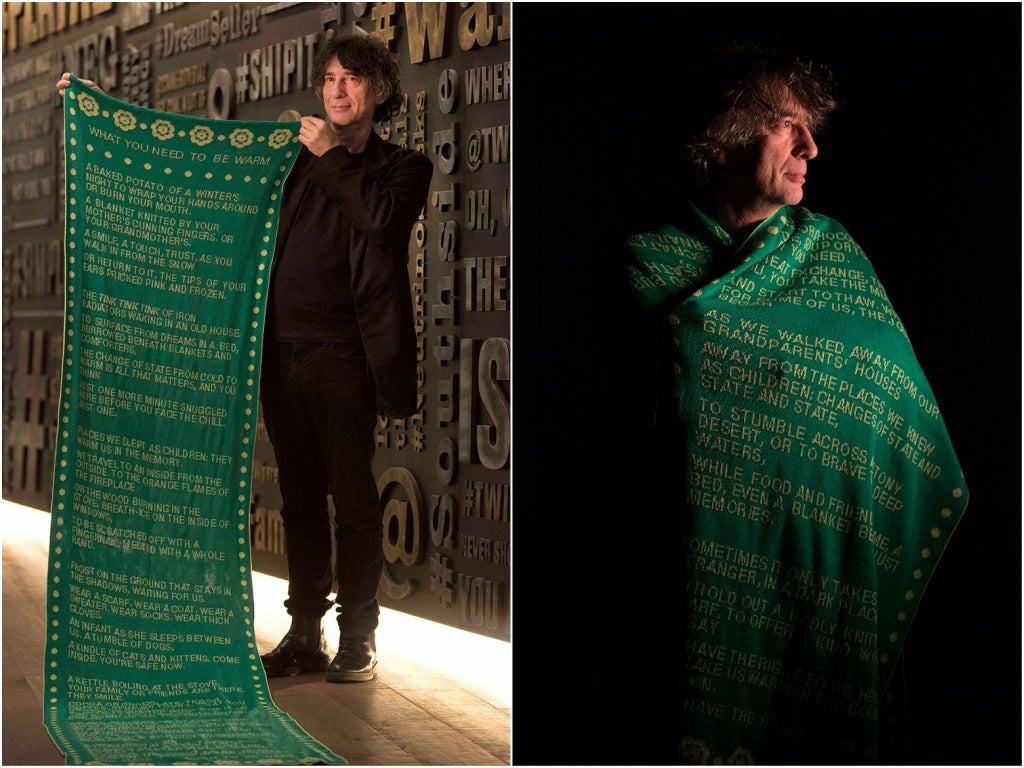 In times of adversity, it seems that human connection and collaboration may prove to be the recurring saving grace of humanity. In Gaiman’s 2014 Guardian article, he writes:

“I realize I have stopped thinking about political divides, about freedom fighters or terrorists, about dictators and armies. I am thinking only of the fragility of civilization.”

We are all living in a fluctuating and temporary world, constantly shifting and changing. The work of Neil Gaiman and UNHCR exhibit that when people are deprived of every sense of security they might have once had, the only thing that they can rely on is the kindness of others.

In the two years it took to create the poem and animated short film “What You Need to Be Warm”, the world has become almost unrecognizable, the only thing that we can rely on now is a sense of urgency pushing us to come together and, piece by piece, reconstruct our cracked societies.