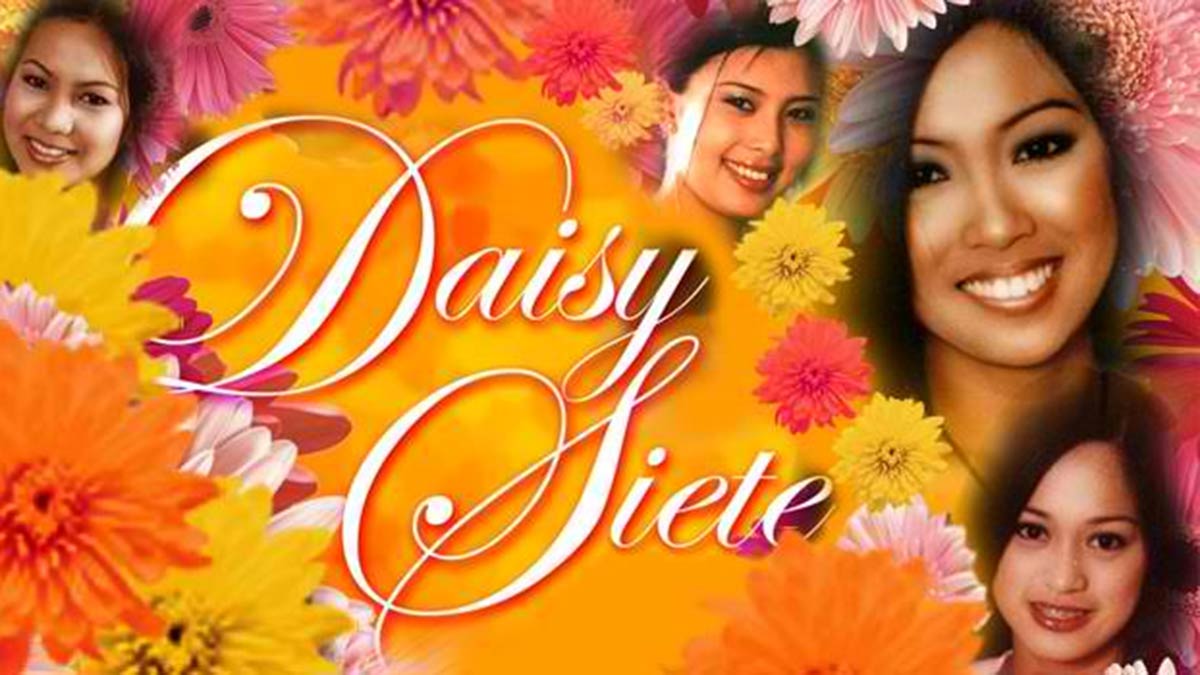 The early 2000s witnessed the phenomenal rise of the Sexbomb Girls (more commonly referred to at the time as “Sexbomb”), when they were first featured as background dancers for Eat Bulaga, on GMA 7. They performed, danced, and chanted for 11 years in the longest-running noontime show. Soon, they became a household name and quickly moved past being just background dancers to becoming recording artists with their debut album, Unang Putok (First Blast)–a four-time platinum album, succeeded by three more chart-topping albums. Being awarded as the Most Popular Dance Group by the Guillermo Mendoza Memorial Scholarship Foundation (Parungao) from 2002 to 2008 opened more doors for the girls, as eventually they would go on to become endorsers of a clothing line, and finally become lead stars in their own soap opera, Daisy Siete. And would you believe it–Coco Martin was even part of the said teleserye before he became Cardo Dalisay!

It had its own theme song, of course.

The Sexbomb Dancers were originally known for their seductive gyrations while clad in skimpy clothing, with their signature chant: “Get, get…aww!”. Almost everyone, young and old alike, copied their moves during Christmas parties, fiestas, and family gatherings; and for a while, they were looked up to as, and even compared with, the iconic Belle Star Dancers of their time. Thus, their character roles in Daisy Siete—meek, silent ladies, struggling to get by through life, a complete opposite of their energetic images in the noontime show—provided the right balance of their personalities that put them in a rather sensible light. Each Daisy Siete season presented different circumstances. The episode Tahanan (Home), for instance, gave us an overview of the real meaning of home, a place where these girls can return to rest and be restored, daily, after a challenging day. The Landas (Path) episode tackled the topics of making the right choices when faced with crossroads, while the Pitong Maria (Seven Ladies) showcased the values and different types of women and even delved into feminism. All in all, Daisy Siete proved that it wasn’t your ordinary run-of-the-mill afternoon primetime series as it covered a lot of women’s issues that mothers, aunts, or even teenagers could relate to–regardless of their career or life choices. This is not to say that the program did not have its fair share of problematic elements, because there were a lot–it was a product of its time, remember? Prime example: Rochelle and Mia painted excessively brown for the story Ulingling:

But the rest of Daisy Siete remained relatively harmless.

Tim Yap, in one of his interviews, compared the Daisy Siete/Sexbomb girls to Comedy King Dolphy and billed their success as a breakthrough for “local reality celebrities”, while citing that these girls were the pioneers in shaping the genre with their life (their own real-life personal stories) depicted and retold in the afternoon primetime TV platform, which is Daisy Siete.

The Sexbomb girls have since reunited to catch up and launch a special online donation drive for the COVID-19 frontliners. In the video, known flag bearer of the group, Rochelle Pangilinan, was joined by original and well-loved members Jopay, Monic, Evette, Izzy, and Weng who altogether started and ended the mini reunion with the iconic “Get, get…awwww!” chant. They also reminisced about their hit songs such as Bakit Papa (loosely translated, “Why, Daddy”), Spaghetti, Halukay Ube (Ube Stirring), Kiss Sabay Hug (kiss and then hug), and of course, the Daisy Siete theme song.

“We just want to do our part in helping our medical frontliners secure essential items such as PPEs, masks, thermal scanners, alcohol. We launched this donation drive for all frontliners who have chosen to stay and serve in the hospital rather than going home to their families,” Pangilinan said in one of her interviews. She also confessed that she didn’t expect Daisy Siete to make a massive impact on the lives of Filipinos, across all ages and sexual orientations.

Another popular member, Jopay, posted some throwback photos of her and fellow Sexbomb dancers in her IG, as a tribute to Eat Bulaga’s anniversary then, the program that catapulted their careers in the early 2000s. “Happy 40th anniversary, “Eat Bulaga”! It was the year 1999 when SexBomb Dancers made their debut in in the longest-running noontime show in the country. The group became very famous, had hit albums, and was given an afternoon TV series “Daisy Siete” which lasted for seven years,” Jopay fondly recalled. Citing the famous triumvirate Tito, Vic, and Joey (Senator Tito Sotto, Vic Sotto, and Joey de Leon), and TAPE Inc. executive Malou Choa-Fagar and APT Entertainment chairman Antonio Tuviera, as the reasons why the Sexbomb girls are what they are now. If you still got those Daisy Siete feels, all 26 seasons are now on Netflix. Nah, just kidding. It’s not on Netflix. But wouldn’t it be nice to see the show there? That would be the ultimate signal to the world that the girls have transcended virtually all media platforms. Netflix, please.

Daisy Siete fans probably saw a part of themselves in one or all of the characters in the teleserye’s cast because the Sexbomb girls became relatable and even aspirational representations of what most viewers want to become: simple, ordinary persons, pursuing their passions, and dreaming of a better life.

Yes, the Sexbomb girls have quite perfected the virgin-vamp dichotomy, as they were wholesome ladies and yet they possessed extraordinary sex appeal. It was how they have successfully balanced all these—the entirely binary opposing roles as ordinary, soft-spoken real-life ladies in Daisy Siete vis-à-vis their sexy, loud dynamo persona in Eat Bulaga—that ensconced them as a social phenomenon.

It’s widely known that movie and TV stars play an influential role in the lives of its viewers because, not only do they entertain through the screen, but fans also ogle their personal lives and duplicate how they act, dance, dress up, and carry themselves, whether or not their values and actions hold meaning to the viewer’s personal principles. It’s a good thing though, that the Sexbomb girls remained wholesome, selfless, and genuine, even when the klieg lights have long been turned off. They live happy, contended lives with their own families now, anyway.

And, looking back, they might be all smiling proud, with chins up that despite everything, they know that, for once in their lifetime, they—all different personalities with a mishmash of values, coming from diverse backgrounds, but made it as a solid team—have changed the landscape of noontime and afternoon primetime shows forever. It deserves a resounding Get, get…awwww! 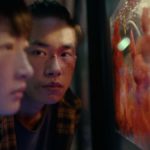 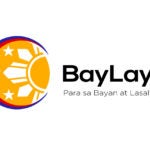