Over the weekend, original members of girl group Sexbomb posted photos of them bonding over dinner. Here’s one such post from Rochelle Pangilinan’s Twitter:

The photos became viral and got many Filipinos reminiscing about the group’s heyday during the early 2000s and their afternoon show “Daisy Siete”.

It’s been years since they last performed as a group, so we wanted to check if you can still name all the members! Take our quiz! 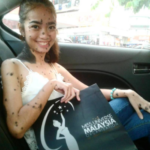 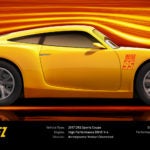