What makes a person productive these days? For Bae JinHo, it’s all about the connection

Having a stable internet connection at home is a must for everyone, even for creative content creators like Bae JinHo. Known for his song covers, entertaining vlogs, and live streaming gigs online, he’s been practically living on the internet! For him to keep his productive content-churning streak going, a reliable internet subscription plan is part of his most important things to have while working from home.

Starting their life in the Philippines wasn’t all that easy for JinHo and his family at first, who migrated from South Korea to Subic, Zambales. But thanks to the Filipinos who had helped them out back then, he and his family adapted quickly and are currently doing well. 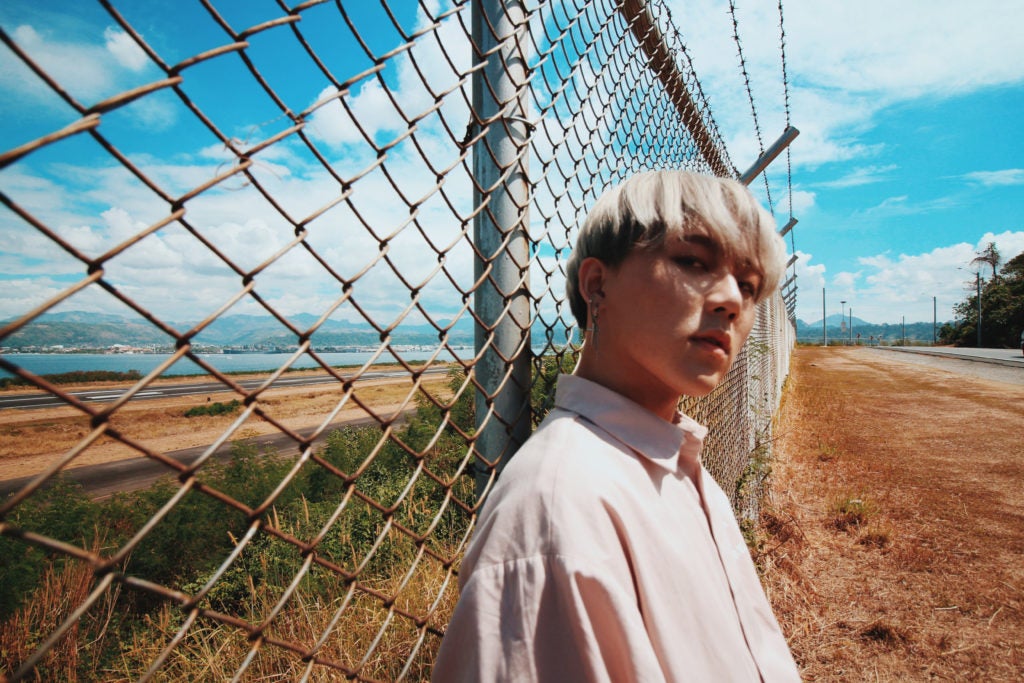 As a child growing up in the Philippines, JinHo found his love and passion for singing and music while being a member of several church choirs. He was a shy and introverted kid who listened to K-Pop, but when he heard about OPM, JinHo fell in love with it and realized that all kinds of music was beautiful. Because of his love for singing and his want to capture people’s attention, JinHo eventually pursued a career in music and content creation.

Staying productive during the earlier months of the pandemic was tough for everyone, even for JinHo, who is slowly going back to his previous lifestyle. To better manage his workload as a content creator, JinHo tries to wake up early and allots an hour a day to scroll through YouTube, watch TV, and think of ideas for his future content. “Watching TV might seem like a waste of time,” he says, “but as a content creator, I watch different variety shows from the Philippines, United States, and South Korea to get my ideas for my content.” He also brainstorms for  content, which his Filipino viewers can relate to since most of his followers come from the Philippines. 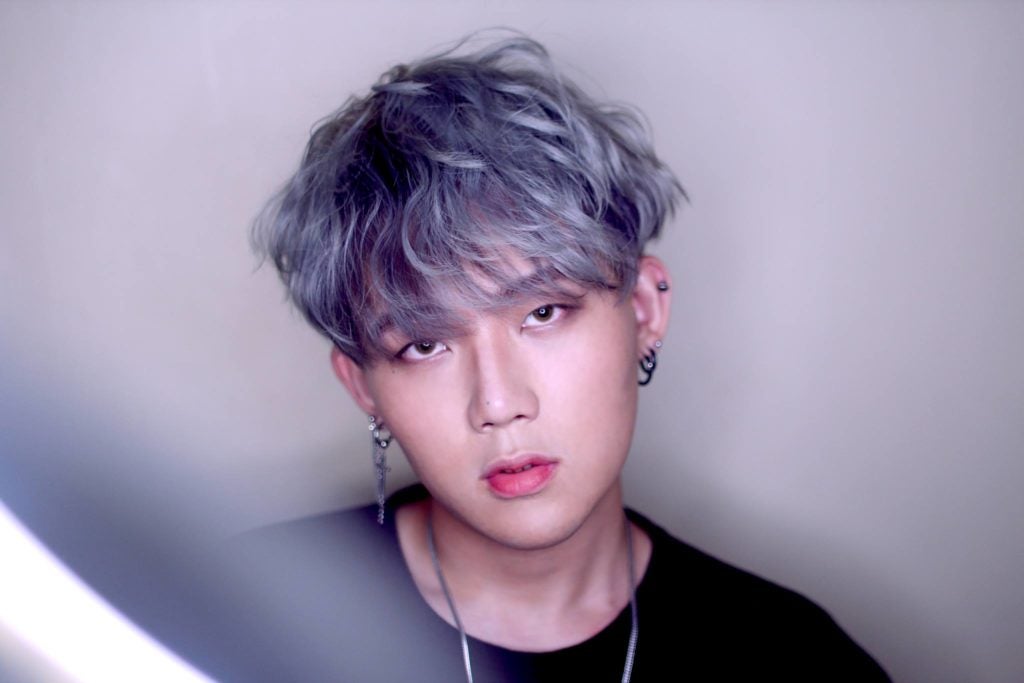 In terms of the tools he uses to make him more productive in the pandemic, JinHo simply puts it as “good internet.” JinHo shared that since he was more into live streaming these days, having a stable and good internet is essential.

Most of JinHo’s work as a content creator requires him to be online 24/7, which he didn’t deny at all. “Majority of the time I’m always online because how would my team and my family reach me, [and] I live alone so how would they know how I am if I’m not online, and disconnected from the world?” But regardless of his need to stay online 24/7, JinHo also remembers to do things to help himself and his health offline, like exercising, reading a book, or even studying.

Aside from the struggles he experienced due to the pandemic, JinHo also faced challenges in creating his content. Number one on his list of challenges was maintaining his energy while producing content. “I’m very interactive, hyper, so it’s hard that you’re just in your room…” he said.

The other one on his list is being more cautious in his content. “I try to be more sensitive with what I show on my content nowadays, [since] I don’t want to be categorized as an insensitive content creator,” he shared. JinHo also explained that this was how content creators in South Korea felt. “In [South] Korea, you have to be careful with your content because K-Netizens get offended easily; if you’re too happy or too sad, you have to tone it down.”

For JinHo, a stable internet connection is crucial to his content creation process. “When I create content, it’s not just me; it’s an entire team,” he says as explaining his process. Whenever he creates something and before posting his videos, he always meets with his team and his friends and takes time to talk about the material with them in order to produce high-quality content.

To create better content, JinHo prefers shooting videos from varying angles and records different audio. As a result, the files he would have to send and transfer to his team would be as big as 10GB or even 20GB. Having bad internet would ruin his productive streak and make him feel satisfied with “half-assed” content, which he does not like. “Internet is essential. If the internet is slow, nakakaumay,” he says. “If you’re creating work with bad internet, you might say ‘okay na yan’. It affects video quality.”

“If the internet was running better and faster,” he says. “…you’ll be able to create better content because the internet can handle it. Nakakagana.”

If you’re just like JinHo, who prefers having a faster and stable internet connection for school, work, or play, then consider leveling up your productivity with a broadband service that fits your needs like SKY Fiber, Sky Cable Corporation’s broadband internet service brand.

The broadband internet service brand currently offers SuperSpeed Plans and different Fiber Plans for the varying needs of a Filipino household – perfect for those wanting to heighten their productivity and efficiency to meet their goals.

SKY Fiber continuously assures its current subscribers that they will be offered fiber-fast internet for the best value in the market, with their new high-speed plans that go up to 200mbps. To learn more about SKY Fiber, visit their site at mysky.com.ph/skyfiber.

You’ll surely be able to accomplish and create more content like Bae JinHo with SKY Fiber’s new super speed plans. Rest assured that all of your goals are now within your reach, even in these uncertain and fast-changing times.