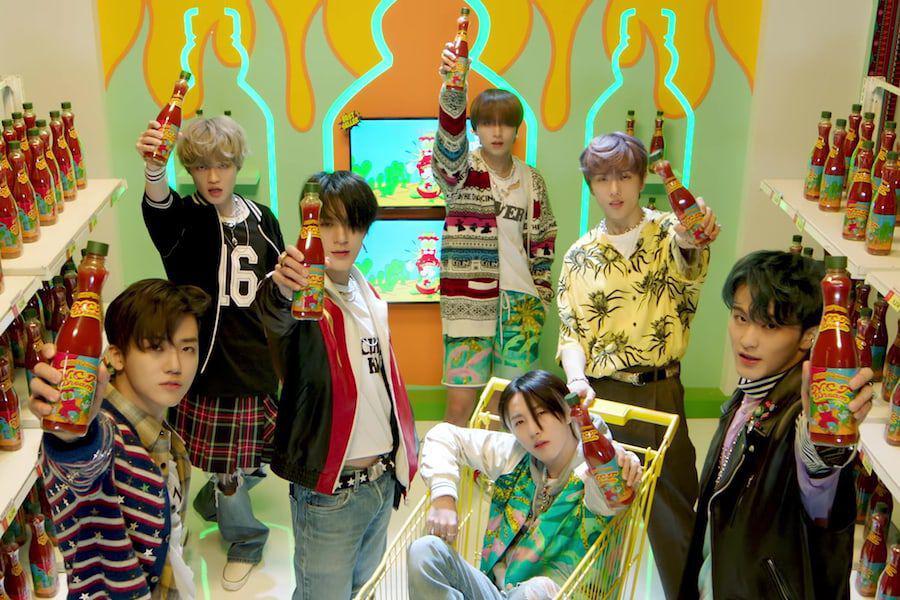 NCT Dream spices up the summer heat even more with their first full-length album, “Hot Sauce”, which was released on May 10, 2021 at 6 P.M. KST with an accompanying music video.

The album consists of 10 tracks, with the title track being a hip-hop track with an Afrobeat feel. As explained by the NCT Dream members themselves, “[Hot Sauce] is a song that will show off their strong charms like hot sauce, and once fans get a taste of them, they will be addicted for more.”

“Hot Sauce” marks the group’s comeback since NCT2020, with the song “Déjà Vu”, and the group’s first comeback with the original 7 members of the unit since “We Go Up”.

The group originally followed the “graduation system”, where once members reach the Korean age of 20 (19 internationally), they would move on from the unit – with Mark being the first to graduate. This concept has since been scrapped since the unit’s fourth Korean EP Reload, and Mark returned to the group during NCT2020 promotions.

On May 3, 2021, pre-orders for NCT Dream’s “Hot Sauce” album reached over a million, breaking their own record of half a million pre-orders and making it their best-selling album. 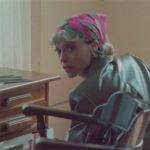 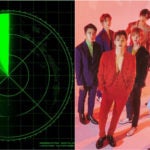