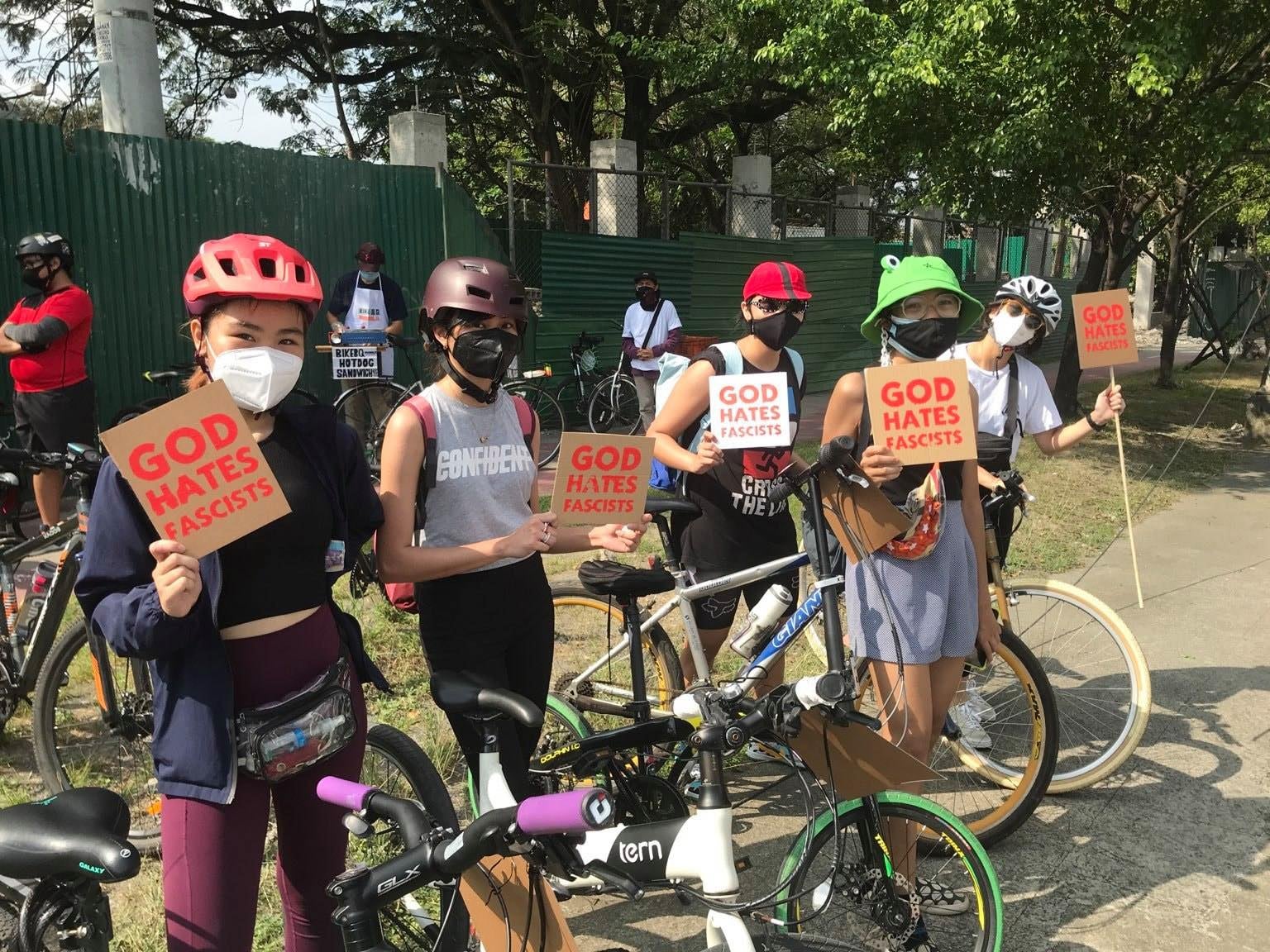 The COVID-19 pandemic has put an end to a lot of things that we didn’t used to give a second thought to. Face-to-face classes have been suspended, the work force has been reduced to the bare minimum, and homes have become our own personal containment tanks.

The word “essential” has been tossed around numerous times. Only those who are essential are permitted to leave their homes, only go out when it is essential …

From Hong Kong to America, and even in the Philippines, mobs and protests are still being conducted — especially when it’s most called for. These mass gatherings may seem daunting to outsiders looking in, but to those in the (socially distanced) crowds, they see it as an essential exercise of their rights.

University of the Philippines (Diliman) student Andi Osmeña estimates having gone to 4-5 protests within the last year. The most recent protest she attended “was specifically targeted to bikers, to champion the agricultural sector and defend community pantries”

At protest sites, Andi Osmeña describes how “people would hand out extra disposable masks” adding that “most mobs are also very vigilant about social distancing, which is why I like protesting in UPD because all of the open space allows that”

Due to the nature of a protest, both political and a mass gathering, resistance from law enforcement seems almost inevitable. Andi describes resistance they faced during a protest held in June 2020 with a Mañanita theme, protesting “Debold Sinas’ brazen ignorance of quarantine protocol.” In preparation for the protest, Andi created a papier-mâché lechon head, wearing a hat that read, “FIESTA PASISTA.”

Andi explains that during the protest, “The PNP and AFP created blockades in every major entrance of UP Diliman. I found that particularly dubious because it should definitely be counted as an infraction against the UP-DND Accord.”

When asked about the necessity of protesting (on the streets) despite the current landscape, Andi paraphrases the words of art critic John Berger, “Demonstration is a rehearsal for revolution. To participate in such is giving a body to the abstraction.”

The internet has provided aid and solace throughout the pandemic, although Andi believes that online protests and hashtags simply do not have the same effect.

“It really is something else to see people actually coming together under one cause. If you’re not satisfied with how the government is handling the pandemic, or how they treat certain stakeholders in our country, I’d say that it is not only your right to speak up, but also your duty.”

Taking into consideration when people equate protests to cesspools of infection and vulnerability to the COVID-19 virus, Andi stands firm in her belief of protesting and right to free assembly as being essential even in the time of the pandemic. “If people say that protests are a cesspool of infection, I’d say that they’re trying to fearmonger people from exercising their right to free assembly”

She notes the car “march” held in support of the franchise renewal of ABS-CBN, a bike rally executed to “keep hands off community pantries”, and social distancing protocols within the mobs themselves. She explains that “safe mass gatherings are entirely possible, and I would even personally consider them safer than going to the grocery, because they’re always held outdoors.”

Andi’s advice to anyone who might want to organize a protest, now in the time of the pandemic, is to make it a priority to get permits, and also- to first and foremost- know your rights.

“Way too many people are fearful of protesting, even before the pandemic, because rallies were always framed as extremely dangerous. They really don’t have to be.”

A student, DJ, artist and writer, Andi Osmeña illustrates that activists prioritize their safety and the safety of others, it is this sense of camaraderie that inspires and motivates people to (safely) gather.

“Activists are some of the most creative people I know, and will always find ways to protest as safely as possible. I don’t just mean safety from COVID, but also safety from the possible abuses of power that can come into play. I think the biggest comfort I have about protesting is knowing that everyone has each other’s backs”

Whether you decide to storm the internet or the streets, know your rights, be safe from the virus and take comfort in the fact that you are not alone. 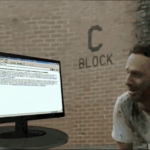 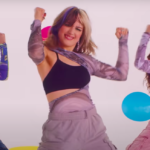 Boys World unveils colorful new single and video for ‘All Me’