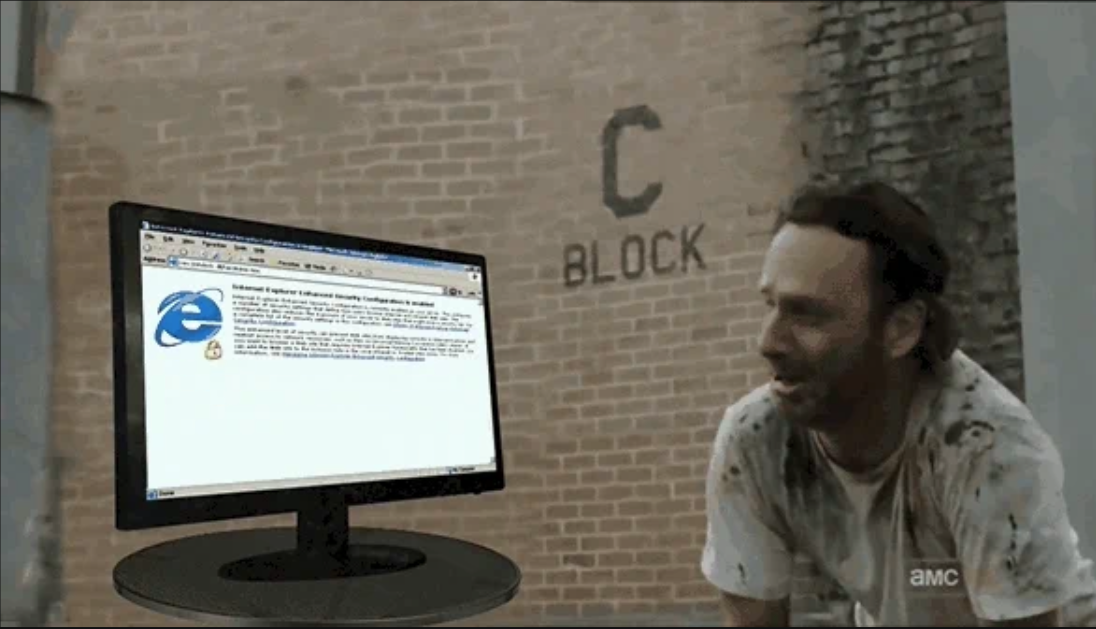 After its 26 years of existence that was eventually filled with parodies, tomfoolery, and jokes, Microsoft will finally pull the plug on one of the Internet’s most beloved memes, Internet Explorer.

This was announced by Microsoft through their Windows Experience blog yesterday, May 19, stating that they will retire the desktop app on June 15, 2022, and place their focus on Microsoft Edge, the company’s newest browser application.

Internet Explorer was once considered as the most widely used web browser and was used 95% more than other web browsers at its peak in 2002 and 2003. Its popularity began to dwindle after the release and launching of other applications like Mozilla Firefox, Apple’s Safari and Google Chrome, and because of it being used more by those new to the Internet (also called noobs) as well as its slow performance, the web browser eventually became the meme we all love to make fun of.

If you’ve seen at least one of these memes, then you’re already old enough to do your adulting duties (just kidding). 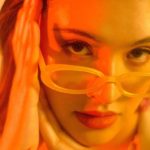 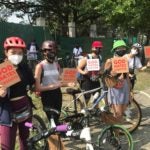