One of the most underrated feelings in this world is that silent sense of comfort you get from finding a song that perfectly describes what you are going through at that very moment. The moment could be fleeting, but the familiarity that song brings in your first listen is there to stay–as if a slice of your unspoken thoughts and untranslatable emotions awaken into nostalgia in every play of its melody.

Dia Maté’s new four-track EP, Don’t Quote Me, is a box filled with the same magic–a 13-minute ode to her journey as a teenage girl slowly navigating her way to the chaotic current of adulthood. The melancholy-turned-masterpiece R&B EP is set to be released on June 4, 2021. 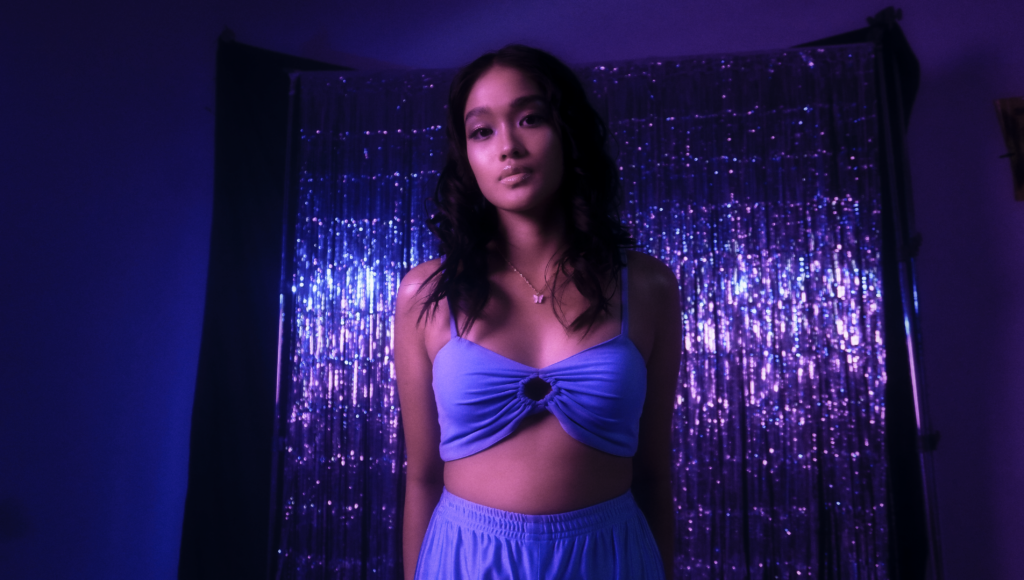 Letters That Were Never Sent

“Creating my music has served as an outlet of expression for me during the tough periods of my life. I wrote my songs as if they were letters to the people that inspired them, but felt empowered with the knowledge that this symbolic letter would never reach them–and they would never know how I truly felt, or feel now.” For the 19-year-old singer and producer, the best time to write is when she’s sad.

Channeling these emotions and projecting them into songwriting not only gives Dia an outlet to express, but it also helps her bring out her genius. She shared about the process of writing amidst her anxiety and depression. As she let out her emotions into songwriting and music production, she came up with a beautiful song called Take Me Away.

She recorded the song at home with another self-produced song called Beautiful Disaster. Faded, on the other hand, gave her a chance to work with Fern. and Kindred Productions, which she found the most enjoyable. Dream is a song released a month earlier, penned by Dia herself and produced by Blaster Silonga of IV of Spades. The collaboration for the summer-sounding track was done over virtual meets, with Dia recording all vocals at home.

The EP’s lyricism echoes honest emotions that are rooted in experiences during different stages of Dia’s life. “I find that sharing such a vulnerable aspect of myself to the world is simply what it means to be an artist.” Authenticity is the core of Dia’s every musical masterpiece. To make people feel the way she felt when she was writing her melodies is what gives her music its meaning.

All four songs are reminiscent of feelings that are all complex yet familiar to many. “Listening to a song on the EP is like riding one of the rollercoasters of emotions I’ve went through,” she explains as she talks about the inspiration behind the tracks.

When you’re high on the idea of love and the future it promises, you’d never want to sober up again no matter how toxic it could get. Faded is a perfect metaphor for this euphoria of early romance. It artistically encapsulates the extent one can go to just to keep the satisfying illusion of never having to feel numb again.

Beautiful Disaster elaborates a potential sequel to this height of emotion. The song is about realizing this intensity of a feeling towards somebody and being scared to admit it. It’s a song that brings you in the middle of that hanging bridge of uncertainty for something too good to be true.

As for the most personal track on the EP, the draining feeling of constantly wanting to get away from the clutch of mental illness is accurately conveyed through Take Me Away’s lyrics. Dia breathes melody to that longing for escape–away from depression and anxiety that constantly breathes down her neck while she continues to pretend it wasn’t there.

As if a continuation to the familiar story the first three tracks tell, her happy-sad song Dream completes the ensemble. The song’s upbeat vibe carries a wistful lyric about being stuck in the past because of trauma–the inability to move forward because of the fear of being let down again.

Dia’s neo-soul renditions of telling these relatable stories coat the EP with a nostalgic finish. The dreamy ambiance of the tracks creates a mirage to an introspect that mirrors that of many–a testament of the artist’s genius and authenticity.

Despite the relatable stories it sings about, Don’t Quote Me intends to emulate a unique experience to everyone who listens to it, as each has their own different memory to revisit with each track. “I want to emphasize the importance of honing one’s authentic emotional processing. I don’t want people to relay my music as something I feel as of now.”

It doesn’t have to be current, or major, or personal, it only needs to be honest. Don’t Quote Me brings out these emotions into the open, once again to bask in it with all of one’s humanness. 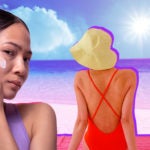 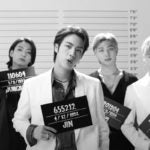